Why So Many People Go Unrepresented in Immigration Hearings 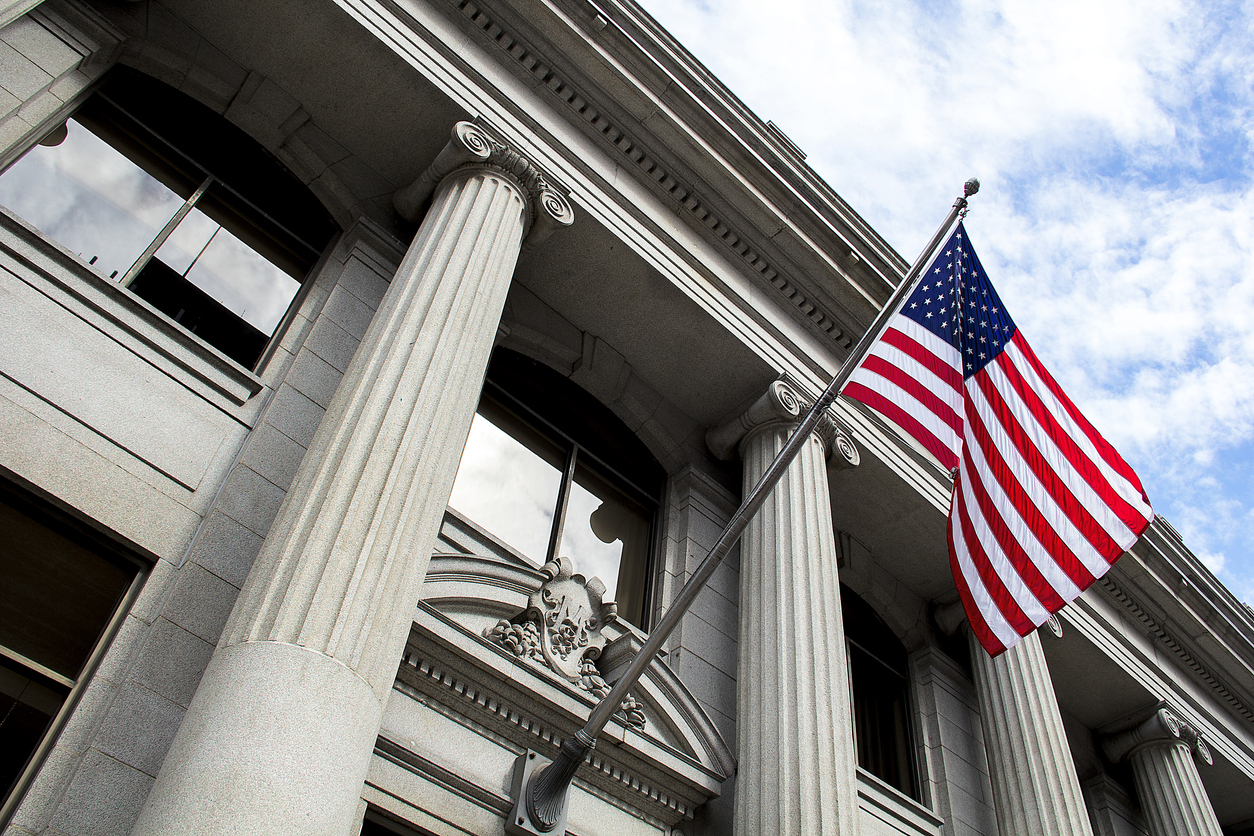 09 Mar Why So Many People Go Unrepresented in Immigration Hearings

The Sixth Amendment guarantees all people in the United States the right to legal representation in criminal cases. It applies regardless of whether they can afford to pay for an attorney. This is true regardless of whether or not you are a citizen. But there are more than 1.25 million immigration cases currently in the system. And half a million of them involve unrepresented litigants in immigration hearings. With America’s complex and often harsh immigration system, this can often mean deportations without a meaningful (or fair) court proceeding.

Parties in immigration hearings go unrepresented because they don’t have a legal right to counsel.

The legal reason as to why so many people do not get no-cost representation is due to a legal technicality. Immigration proceedings are not criminal cases; instead, they constitute civil proceedings Therefore, the Sixth Amendment does not apply. That means that if immigrants do want legal representation, they are on their own in getting it.

The effect of this technicality is profound. A study by the American Immigration Council found that only 37% of immigrants retained council for their deportation hearings in 2016. Another study by TRAC found that that the number of immigration cases in 2019 that did not have legal representation was 77%. According to data from these studies, the problem is getting worse, not better.

For its part, the Department of Justice does offer a pro bono and low-cost legal services search tool on its website. Other organizations, such as the American Immigration Lawyers Association (AILA) devote time and resources to representing people in immigration proceedings. However, the fact that not even a quarter of immigration hearings featured legal representation shows that the current patchwork system of volunteers and charities is not a viable, sustainable solution.

The consequences of the lack of being unrepresented in immigration hearings are severe.

Whether you are unrepresented in immigration hearings makes a big difference in these cases. Studies show that people who use a lawyer are three-and-half-times more likely to get released from detention. They are 10 times more likely to succeed in establishing a right to stay in the country.

Effectively, this creates a two-tiered system for immigrants: one system for people who can afford representation and another for those who can’t. Wealthier and more connected people get the representation that helps them stay in the country and establish a legal presence. Those without the means for hiring council face disproportionate deportation.

It’s not surprising where this leads. A study by the Black Alliance for Just Immigration and NYU School of Law Immigrant Rights Clinic found that black immigrants are more likely to face deportation than their white counterparts as a result of interactions with law enforcement. This correlates with economic data as well. A Pew study of data collected in 2013 shows that while the median income level for all immigrants in the United States was $48,000, the median household income for black immigrants was $43,800. In addition, it found that that the median household income for Hispanic immigrants was $38,000.

This data seems to fly in the face of a 14th Amendment. That amendment says that no State shall “deny to any person within its jurisdiction the equal protection of the laws.”

A public defender program for immigration could be a solution.

Another advantage of the program is that it could reduce backlogs at USCIS. Processing times have become a major problem for the agency. A report by the AILA in February 2020 showed that overall processing times rose 101% between 2014-2019 (fiscal years). This, despite a 10% drop in new cases over that same period. The report was even published prior to COVID-19, which brought the agency to a screeching halt for months.

There are many contributors to the increase in processing times. But at least some of it is due to paperwork being filled out incorrectly or applications being sent without proper evidentiary support. Public defenders could see to it that paperwork was completed correctly the first time. This would reduce the processing burden and streamlining things for USCIS.

One of the biggest reasons that this idea of a federal public defender program for otherwise unrepresented immigrations in immigration hearings might become a reality is that it has broad political support. In a recent opinion poll, the Vera Institute found that 67% of Americans support the idea of government-sponsored legal representation for immigrants in deportation hearings. This includes a majority of Republican-identifying voters, 80% of voters identifying as Democrats and 66% of people who did not identify with either party. It’s not exactly a grand slam, politically, but in an era when very little is, it comes close.

Securing legal representation for immigrants through a federal public defender program is a reasonable and achievable goal.

The Biden Administration has made it clear that immigration reform, criminal justice reform and access to justice for all, is a top priority. Creating a public defender program could create a more efficient and more equitable immigration system. It could also reduce the taxpayer burden of detaining immigrants pre-trial. It could also relieve some of the processing burden placed on USCIS.

This administration now has a slim majority in the Senate and a majority in the House to work with. A bold restructuring of immigration also constituted a large part of the platform that helped Biden win the election. But most importantly, there is at least some bipartisan support for reducing the amount of litigations who are unrepresented in immigration hearings. This could be a unique opportunity to create meaningful change. And unlike many other vehicles of meaningful change, lawmakers have a well-established model to work from to do so.