Campaigning on Fear: Politicians Want You Scared of a Rise in Crime 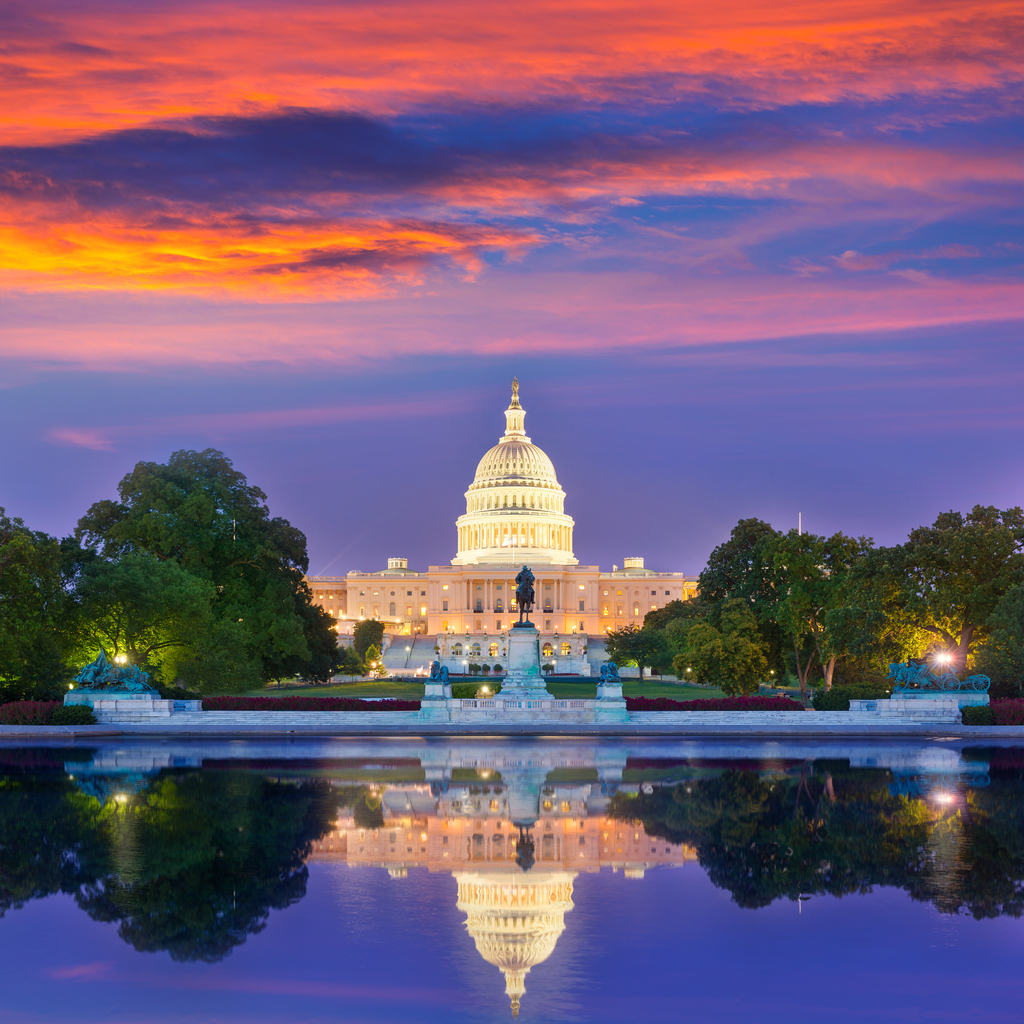 22 Oct Campaigning on Fear: Politicians Want You Scared of a Rise in Crime

The way politicians campaign has changed a lot over the past few decades. It wasn’t that long ago that Michigan’s former governor, Rick Snyder, labeled himself “one tough nerd” during his campaign. (That self-labeled tough nerd currently finds himself facing criminal charges for the still-ongoing Flint Water Crisis.)

There’s not a lot of campaigns that look like that these days. Now we’re seeing campaign ads where the candidate pretends to shoot beer bottles that have words like “Vaccine Mandates,” “Critical Race Theory” and “Voter Fraud” on them with a handgun.

But, even with the evolving nature of U.S. politics, one campaign strategy hasn’t changed at all: campaigning on fear. And now, perhaps more than ever, politicians want voters who are scared of a rise in crime—even if there isn’t one.

There hasn’t been an alarming rise in crime.

At the end of last month, the FBI released its crime data for 2020. As you would expect, the FBI, a law-enforcement agency, described the statistics as scary. “For the first time in four years,” the FBI’s press release starts, “the estimated number of violent crimes in the nation increased when compared with the previous year’s statistics, according to FBI figures released today.” According to the FBI, “violent crime was up 5.6 percent from the 2019 number.”

Indeed, as Scott Hechinger pointed out in his analysis for The Nation, the 2020 statistics released by the FBI actually “reveal[] a continued steady decline in major crimes overall—apart from one unfortunate outlier: homicides.” But, as Hechinger also explains, “[a]scribing a short-term fluctuation to any particular cause—even a global pandemic—is impossible.”

And the cause of any rise in crime is hard to identify.

Hechinger is right about the challenges in determining the cause of the rise in violent crime, including homicides, in 2020. Politicians who support enhanced government control through aggressive law-enforcement tactics will likely tell you that criminal justice reform is to blame for any increase in crime. But, Hechniger correctly notes, “those claims are contradicted by the geography of the rise in homicides, which occurred across the country….”

In California, for example, the violent-crime rate has steadily declined since it peaked in 2017. In New York, the violent-crime rate has completely plummeted since it peaked almost a decade ago in 2012. This is true for other Democratic-heavy states with big cities, too. The rate in Illinois has dropped significantly since 2016 and 2017. Same with Washington, Nevada, Maryland and others.

But these trends aren’t true across the country. In Oregon, for instance, the rate has been higher in 2018, 2019 and 2020 than at any other time in the past decade. Conversely, in Utah, the rate really hasn’t changed over the past ten years. In Alabama, New Jersey and Florida, the violent-crime rate has plummeted since 2016. But for Oklahoma, the rate looks more like a roller coaster than anything else.

As the all-over-the-map (pun intended) nature of these statistics reflects, it’s extraordinarily hard to identify just one cause for any increase or decrease in crime. So why did violent crime go up in 2020? That reality is that we just don’t know. We do know, however, that releasing incarcerated people actually reduces the likelihood of future criminal activity. And it’s crystal clear—as this meta-analysis shows—that lengthy prison sentences do not deter, and might even contribute to, future criminal activity.

But let’s ignore these facts. Even then, Americans aren’t even benefitting from a perception of safety from mass incarceration and over-policing. The United States incarcerates more people than any other country in the world. It is also spending more on mass incarceration than ever. Yet Americans still don’t feel safe.

In 1980, a study showed that four out of ten Americans were “highly fearful” of violent crime. At the time, these statistics were described as “an alarming pervasiveness of fear of crime in America….” But fast forward four decades to 2019. Current polling shows that 64% of Americans still believed that there is more crime in the U.S. than before.

If the numbers are worse now than when there was “an alarming pervasiveness of fear of crime in America, crossing all demographic boundaries,” in 1980, you’d expect there to actually be an alarming pervasiveness of fear—or maybe worse. But there’s not. So why is it Americans still believe in and fear a dramatic rise in crime that isn’t happening? There are likely two groups to blame: politicians and the media.

For politicians, this isn’t anything new. Politicians have always campaigned on fear. Kirk Waldroff explained why politicians turn to fear in an article for the American Psychological Association this time last year. “If there were an actual political playbook,” he wrote, “fear tactics would occupy prime real estate.” His ultimate point was simple: “Fear works.”

There’s no better example of this campaign strategy than what’s happening right now in Virginia. As Michael Pope wrote in his article for Radio IQ yesterday, “[i]f you’ve seen many political ads this fall, you may have the impression that Virginia is experiencing a crime wave.” But what politicians are calling a wave is really a pond as smooth as glass.

According to the FBI data discussed above, the violent-crime rate in Virginia has barely moved over the past decade. Its highest points in the past ten years were in 2010 and in 2016. But the current rate is barely below those and barely above the lowest rate from 2012.

And it works if reporters and journalists let it.

Rather than having any basis in reality, the fear-mongering over a supposed “crime wave” is actually a haphazard effort to stop criminal justice reform that’s working. That’s exactly what Brad Haywood, the Executive Director for Justice Forward Virginia, told Waldroff. “We have the usual suspects, the tough-on-crime lobby, who have seen this opening and they’ve used it to counter this reform narrative,” says Haywood.

“Their approach was to tell people, the public, to rely on their worst instincts — to their fear, their distrust,” Haywood explained. “And what did this look like in practice, it came in the form of distorting crime stats, like focusing on what they call a crime wave.”

And it doesn’t take long for one politician’s tweet about a made-up “crime wave” to turn into a national narrative. Hechinger emphasized this point in his article for The Nation. He pointed to pieces like this one from the New York Times about a 30% increase in murders in 2020. And he pointed to this one from NPR about an “unprecedented spike” in murders that year.

There’s so much more to the story than these eye-catching headlines suggest. But, for those of us who don’t read the story itself or analyze the underlying data—or even those of us who won’t ever get past the paywall—reality will remain a mystery. But, when we go to the polls, those headlines, not reality, will be in the back of our minds. And that’s exactly why politicians want you afraid of a rise in crime: “Fear works.”