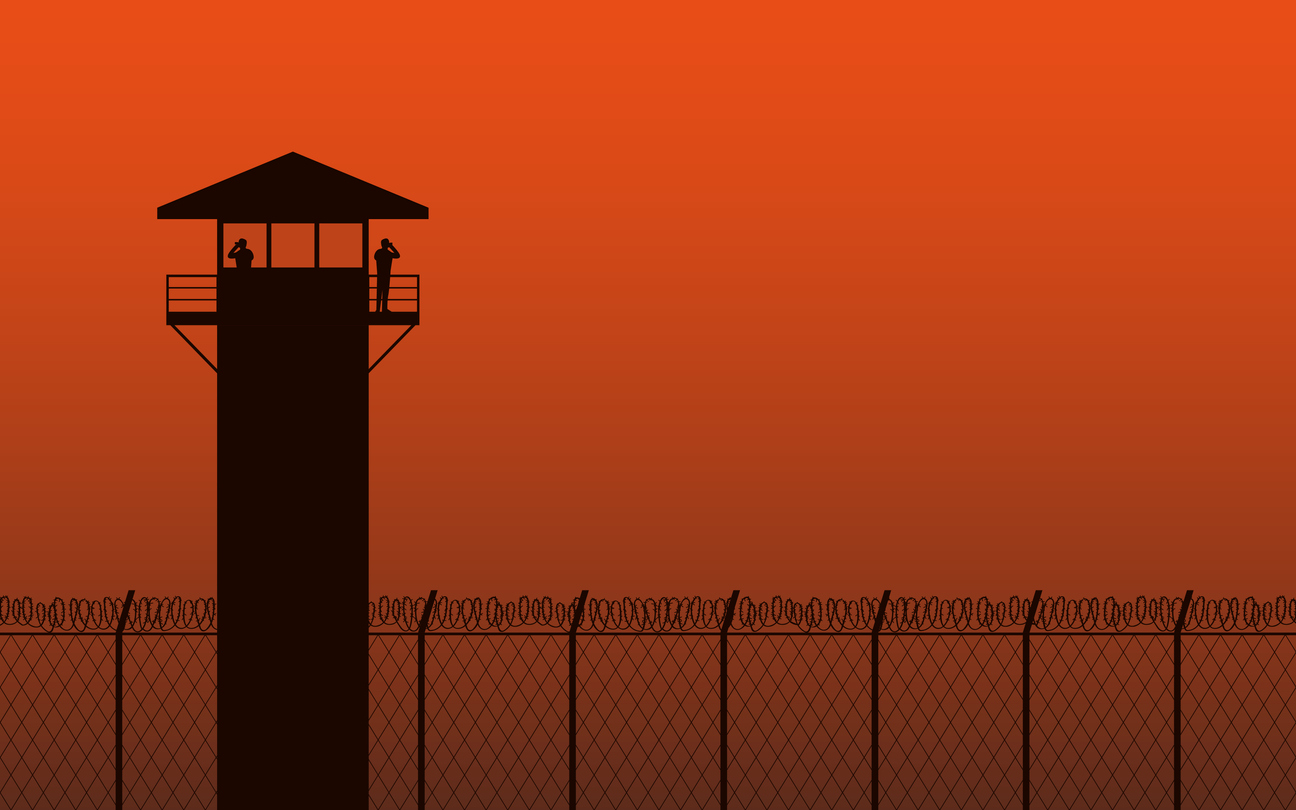 According to Bureau of Justice Statistics data, the United States’ incarceration rate in 2019 was the lowest it’s been since the 1990s. But that slight drop in the incarceration rate in 2019 is barely a blip in the radar when you look at the trajectory of the U.S.’s incarceration rate as a whole. A simple comparison by the Sentencing Project makes that abundantly clear. Currently, there are approximately 206,000 people serving life-in-prison sentences in the U.S. That number exceeds the entire prison population in 1970, just 50 years ago. The cost of mass incarceration isn’t cheap. And it’s fair for U.S. taxpayers to ask whether we’re getting value for the high price we’re paying.

The U.S.’s incarceration rate has been growing for decades.

The Sentencing Project puts it like this: “There are 2 million people in the nation’s prisons and jails—a 500% increase over the last 40 years.” This statistic represents nearly 25% of the world’s prison population. For a country with only five percent of the world’s population, this gives the U.S. the label of having the highest incarceration rate in the world. And, in case you’re worried about the accuracy of this statistic, it has been fact-checked here. As that article points out, it’s fair to question this statistic a bit. Some countries, including North Korea, China and Iran arguably downplay their figures. But the notion that the U.S. finds itself competing with countries like El Salvador, Rwanda, Thailand and Cuba for the top spot on the list of countries with the highest incarceration rates in the world speaks for itself.

The majority of this growth comes from sentencing for (often nonviolent) drug offenses. In 1986, people released after serving prison time for a federal drug offenses spent an average of 22 months in prison. By 2004, not even 20 years later, that number had almost tripled to 62 months. And it’s not just that people convicted of drug offenses are staying behind bars. It’s that there are more people convicted of drug offenses behind bars than anyone else. In federal prisons, people incarcerated for drug convictions represent around half the prison population. The number is equally high in state prisons, where it has increased nine-fold over the past 40 years. And these sentences also aren’t a product of successful law enforcement against the most influential individuals in the drug-trafficking world. Instead, they are the product of new sentencing principles like mandatory minimums, three strikes laws and others.

The costs of incarceration are high and getting worse.

As Interrogating Justice’s Ronnie K. Stephens has wrote before, data from Vera reflects that the average cost per person in U.S. prisons ranges from approximately $14,000 to $70,000 annually. In most states, this number falls somewhere in between $25,000 and $30,000. When these numbers are applied to prison populations on a state-by-state basis, however, they balloon exponentially. For example, Alabama only spends $14,780 for each prisoner. But, with a statewide prison population of 31,563, Alabama spends more than $466 million on mass incarceration every year. Conversely, a state like Hawaii spends nearly twice what Alabama spends—$29,425—per prisoner every year. But, with only 6,063 people in Hawaii’s prisons, the total cost per year is $180 million. That’s less than half of Alabama’s. For comparison, Alabama and Hawaii spends $9,425 and and $14,322 per student every year, respectively.

On a more local level, these costs are even more extreme. According to data from The PEW Charitable Trusts, jails and other corrections costs have risen six-fold since the 1970s, reaching roughly $25 billion by the end of 2017. This means that two out of every five dollars spent on state and local correctional institutions and one out of every 17 dollars spent by county governments in general goes to jails. The data also indicated that these costs were growing, not shrinking, in 2017. Despite a 20% decrease in crime and a 19% drop in jail admissions, PEW found, jail spending had still increased. And this was even true for small communities, where officials spent more per capita on jails than larger jurisdictions even though they had lower crime rates.

It’s hard to put it any other way: Taxpayers are spending a ton on jails and prisons in the U.S. But it’s fair to ask what we’re getting in return for that high cost. Recent polling by SafeWise suggests that, at least according to the American people, the answer is as simple as it is disappointing: not much. According to their polling, less than one out of every ten Americans think that crime is decreasing. They have this belief even though it’s been on a downward trend for decades. People in states like New York, which spends roughly $2.6 billion per year on corrections, are most concerned about safety. This polling suggests that Americans simply don’t feel safe no matter how much officials spend on incarceration, something that other polling supports as well.

Yet polling also supports the notion that Americans don’t see mass incarceration, and the costs that come with it, as the answer. As the ACLU has pointed out before, the vast majority of the people in the U.S. support some form of criminal justice reform. Specifically, 91% of Americans believe that the criminal justice system has problems that must be fixed. And roughly 71%—including the majority of people with every political view—believe that it is important for the U.S. to reduce its prison population. Almost the same amount—roughly 68%—even say that they’re more likely to support candidates who plan to reduce prison populations and use the savings to invest in drug treatment and mental health programs.

So why is it that mass incarceration won’t end even though Americans want it to?