Cuomo Grants Clemency To New York Prisoners Prior To Resigning 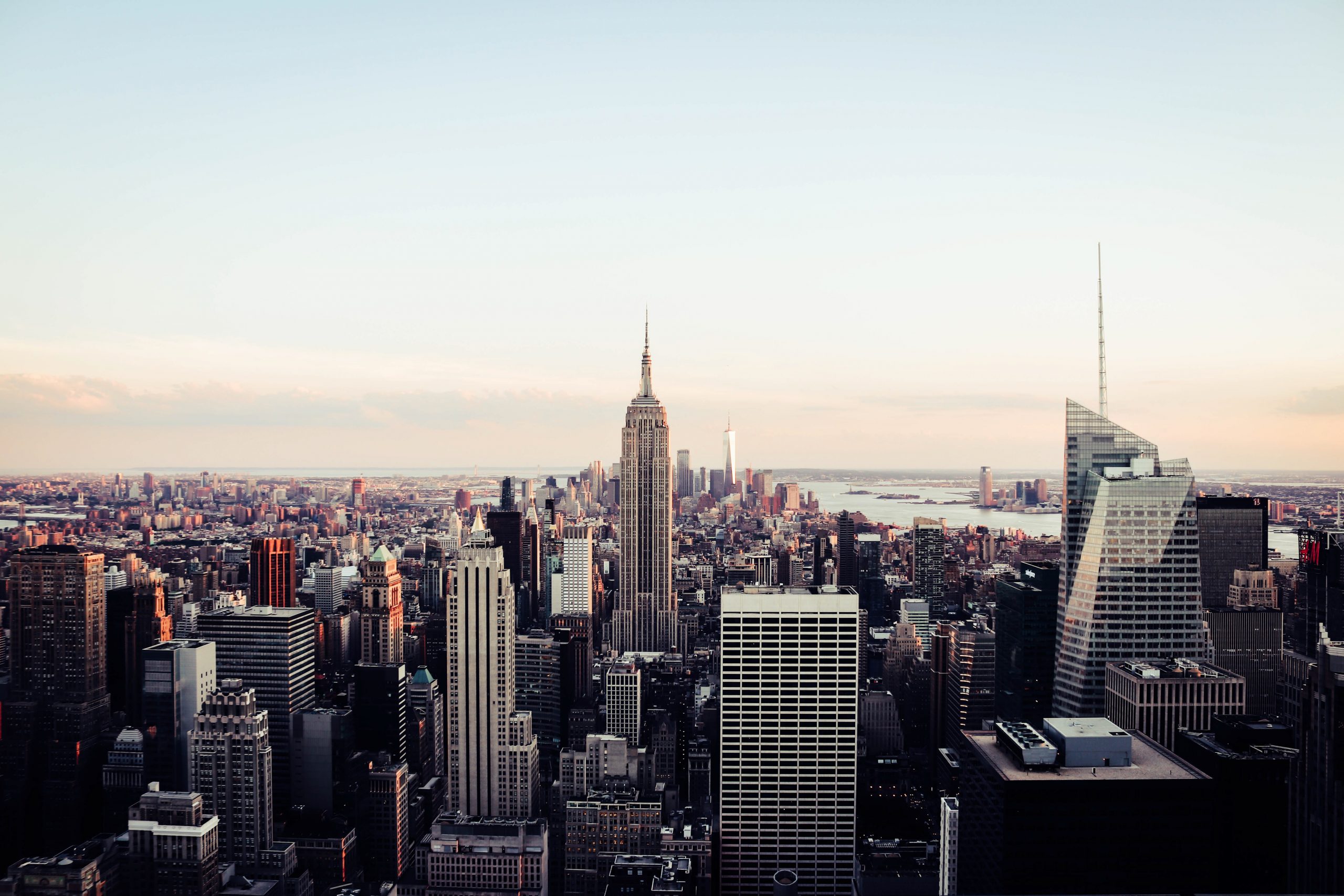 In the final moments of what one can only describe as a tumultuous end to his time as the Governor of New York, Andrew Cuomo granted clemency to five New York prisoners and referred a sixth for parole. It is common for state (governors) and federal (presidents) executives to grant clemency as their time in office comes to an end.

When an elected official resigns in “disgrace” (or whatever you want to call the numerous sexual harassment allegations lodged against Cuomo over the past few months), nothing changes. They can still grant clemency to whomever they choose. But that doesn’t mean they won’t face criticism when they do.

Cuomo granted clemency to five New York prisoners and referred a sixth to the parole board for parole consideration.

Cuomo granted clemency to four convicted murders. Three of them were in their 60s and the fourth was in his late 50s. Greg Mingo was convicted of murder and other offenses in the 1980s. But he has long maintained his innocence. Robert Ehrenberg was convicted of murder and other defenses several decades ago, too. Both men spent their time in prison helping others with educational and legal work.

Ulysses Boyd was convicted of second-degree murder in the 1980s. His convictions arose out of his role in a lethal, drug-related shooting where he was not the gunman. Finally, Paul Clark was convicted of several counts of murder in the 1980s. But he recently sought a retrial after learning that NYPD “Mafia Cop” Stephen Caracappa arrested him. Clark had served 40 years of what could have been, at a minimum, a 58-year-and-four-months sentence.

Cuomo also granted clemency to Lawrence Penn. Penn is a 51-year-old man who pleaded guilty to falsifying business records in 2015 and served a two-year jail sentence. Cuomo said of Penn, “[He] continues to be active in his community, and a full pardon will allow him to fully re-engage in a meaningful way with society,”

Additionally, Cuomo referred David Gilbert, a 76-year-old prisoner, to the parole board. Gilbert served as the unarmed getaway driver for a robbery in the early 1980s. He has now served 40 years of his 75-years-to-life sentence. Gilbert spent those 40 years contributing to AIDS education and prevention programs in prison. He also worked as a tutor, a law clerk, a paralegal assistant, a teacher’s aide and an aide for other facility programs.

These last-minute clemency decisions came as Cuomo faced criticism for his decision to pardon ten New York prisoners less than a week earlier.

When Cuomo pardoned ten other individuals earlier this month, some in the media criticized his decision to do so. “[A] Governor who might eventually be charged for sexual misconduct winds down his time in office… granting pardons,” Shant Shahrigian, a New York Daily News contributor, tweeted. The suggestion Shahrigian is making is that elected officials accused of misconduct shouldn’t have the power to let criminals off the hook for their own wrongdoing.

It’s easy to imagine examples where this logic might make sense. A President may pardon a close friend and political ally convicted of lying to Congress in an attempt to protect themselves, or they may pardon a former campaign official who refuses to cooperate with a criminal investigation.

Examples like this may seem like the elected official is simply using their clemency powers to protect themselves and their constituents from their wrongdoings. If an elected official did something like that, it, of course, would be troubling. But this is likely something our founding fathers considered when they gave the President the pardon power. And it’s also likely something state officials consider when giving governors the same.

Comments like Shahrigian’s faced criticism almost immediately. Eliza Orlins, a New York City public defender, was brief and to the point. “Don’t do this,” she replied. “Pardons are good.”

Dyjuan Tatro responded with a similar sentiment. “Right now, without any real or imagined political ramifications, Cuomo could use his executive clemency/pardon powers to correct decades of injustice in New York,” he replied on Twitter. “Instead of tweeting provocative nonsense, you should be urging Cuomo to grant more clemencies & pardons.”

Perhaps Cuomo will face criticism for his last-minute clemency decisions as well, but it’ll likely be the wrong kind of criticism.

Like with his pardons a week ago, Cuomo is likely to face criticisms for his clemency decisions this week. Reasonable minds could differ about the power of executive officials to grant pardons and clemency as their time in office winds down. But, for decades, the practice has been commonplace. And it’s unlikely to change overnight.

But this won’t be the only criticism Cuomo will face for his clemency decisions. Or at least it shouldn’t be. As of 2018, New York’s prisons were home to 47,361 incarcerated people.) Yet, in his final day in office, Cuomo only granted clemency to six. (Well, five really, but let’s count the sixth that Cuomo recommended for parole). This means that Cuomo only granted clemency for 0.0129669 percent of all the prisoners in New York. That’s one-tenth of one percent of an entire state’s prison population. (That percentage is even wilder if you factor in the approximately 25,588 incarcerated people in New York’s jails.)

Clemency powers are arguably the strongest powers in our country’s criminal justice system. Unlike court cases, which must follow precedent and often only give criminal defendants one opportunity to make an argument (sometimes well before they’re even able to do so), a governor’s or president’s clemency powers face none of those obstacles. Instead, governors and presidents possess as close to a limitation-free power to right the justice system’s wrongs as you could imagine.

Still, many elected officials don’t use their clemency powers as they could—and arguably should. Cuomo certainly didn’t take full advantage of them. Some media outlets have suggested that President Joe Biden will. But, for now, it’s too soon to tell. That doesn’t mean, though, that justice reform and advocates can’t push him to do so.