Eric Lander is the First Ever Cabinet Science Advisor 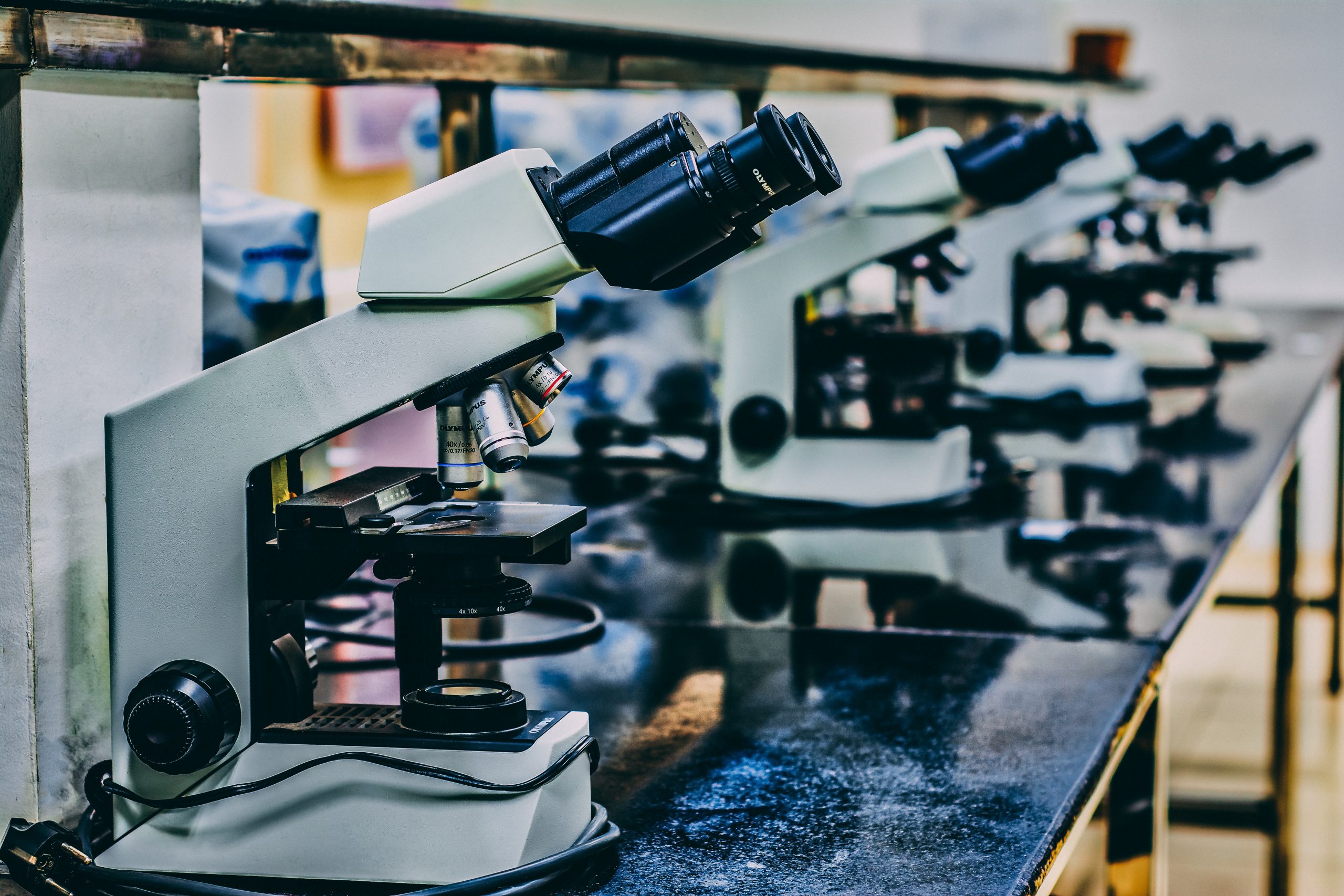 04 Mar Eric Lander is the First Ever Cabinet Science Advisor

President Joe Biden’s presidential campaign promised to make science a top priority. Now that he is in office, he wants to bring science to the decision-making table. President Biden is pushing the importance of science by appointing Eric Lander to be the first-ever Cabinet-level science advisor. Lander’s work experience certainly makes him a qualified candidate. However, there are some concerns about him getting the position over other qualified candidates.

Who is Eric Lander, the first ever Cabinet Science Advisor?

Eric Lander was born on Feb. 3, 1957, in Brooklyn, NY. He graduated from Princeton in 1978 as valedictorian. He then continued his education at Oxford as a Rhodes Scholar for a Master of Science and Doctor of Philosophy.

Although he focused on math throughout his educational career, he found himself attracted to the sciences. As a result, Lander has taken on several immensely important positions in the scientific community. In 1988, the Marshall Project explained how Lander inspired lawyers Barry Scheck and Peter Neufeld to found the Innocence Project.

Lander has expanded on his work since 1988 significantly. With regards to DNA, Lander co-led the Human Genome Project, which was an international project to sequence the human genome. Up until his appointment to the Biden’ Administration, Lander was the president and founder of the Broad Institute. Further, he was a biology professor at the Massachusetts Institute of Technology and a professor of systems biology at Harvard Medical School.

Lander has also worked alongside the White House before. From 2009 to 2017, he was co-chair of President Barack Obama’s President’s Council of Advisors on Science and Technology (PCAST). As co-chair, Lander advised on issues like the influenza pandemic, climate change, improving social equity through science, and energy.

What will Lander do in his Cabinet role as science advisor?

President Biden appointed Lander to two different positions. The first position is as the Director of the Office of Science and Technology (OSTP). The OSTP is in charge of prioritizing what scientific issues US federal agencies should focus on. In addition, the OSTP tells the president how much money should be allocated to US science agencies for research purposes. As reported by Nature, Biden already gave Lander questions for the OSTP to consider. The questions involve topics such as learning from the pandemic for broader health policy and how to address climate change.

In addition, Lander may also be the Science Adviser for President Biden if the Senate confirms his appointment. If appointed, Lander will be the first science advisor at a Cabinet-level ranking. Biden’s move to make Lander part of the Cabinet will give the OSTP a greater say in decision-making on policies. As Harold Varmus, former head of the US National Institutes of Health, told Nature, “I think it marks a very important moment in the history of science in the government.”

What concerns revolve around Lander’s appointment?

Obviously, Lander’s previous ground-breaking research and previous legislative work experience back the president’s decision to call on Lander. However, there are legitimate concerns about Lander being the first scientific advisor on the Cabinet.

According to AAAS, President Biden has told Lander that he should “work broadly and transparently with the diverse scientific leadership of American society.” This was more than a basic suggestion from President Biden. The suggestion is more of an instruction once you look at Lander’s past.

Scientific American reported on Lander’s alleged sexist writings. In 2016, Lander was heavily criticized for an essay he wrote about the history of CRISPR. While the title of the essay is “Heroes of CRISPR,” the essay purportedly ignores the contributions of two women colleagues. The issue caused an online fight, leading to the hashtag #landergate on Twitter. Women and BIPOC scientists are already at a disadvantage in the scientific community. And critics claim that Lander’s exclusion of the two women’s work only raises concern that he will not have an ear for diverse voices.

In 2018, Lander made a toast that would end up exacerbating the claims in 2016. Stat News reported that Lander toasted to James Watson for his 90th birthday. James Watson was forced to step down from the Cold Spring Harbor Laboratory when he suggested White scientists are intellectually superior to their Black counterparts. This event was one of several sexist and racist claims made against Watson. Lander’s apologies after the toast came a bit too late, despite claiming Watson made anti-Semitic remarks towards him.

What does the Lander appointment mean for criminal justice reform?

There are multiple ways that the sciences and criminal justice reform interconnect. One way is through the forensic sciences, by bettering technology so those who are in prison but did not commit a crime can be released. This is one area in which Lander has received praise in the past.

However, there are other issues that may seem unrelated to Lander’s job, but that he may have a significant say on. Issues Lander may likely have a say on are those environmental issues involved with prisons. Prisons are often associated with toxic water, pollution, sewage and other technological issues. In poorer areas, the environmental problems only get worse. The Equal Justice Initiative reported on several issues with prisons, ranging from them sitting on the most contaminated land to them being a source of environmental hazards themselves. The Environmental Protection Agency often does not put pressure on prisons to comply with their policies.

Ultimately, the toxins that prisons encounter end up impacting entire local ecosystems and exacerbate complications with climate change. The issue could easily come to Lander’s table, and diverse voices will be necessary to advocate for change in lower socioeconomic communities.

Based on his track record and President Biden’s directive to Lander, hopes are that Lander considers reform for prisons on this end. In addition, Biden’s other nominations ensure that the administration is listening to diverse voices as well.

The OSTP deputy director for science and society President Biden nominated is Alondra Nelson, whose work focuses on race and social inequities. Maria Zuber and Frances H. Arnold, both distinguished women in their respected fields, are co-chairs for PCAST. Further, organizations such as 500 Women Scientists have provided extensive lists of women and gender minority experts willing to help the Biden administration.