Everything You Should Know About Trump’s Last-Minute DOJ Memo 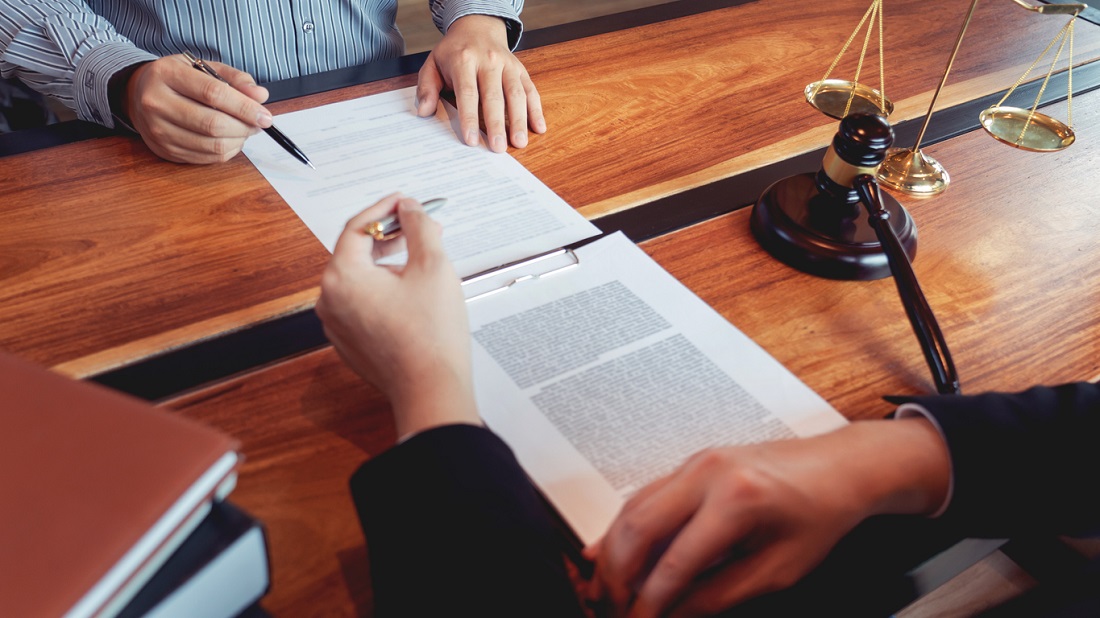 The Trump Administration left its mark on the criminal justice system, even on its way out the door. In addition to the more publicized wave of executions, pardons and controversies, the Trump DOJ issued a last-minute memo that could have wide-ranging effects.

The memo, which the Trump Administration released unsigned on Jan. 13, announced a new response to a 2016 study. This study, issued by the President’s Council of Advisors on Science and Technology (PCAST), examined the use of certain forensic “feature comparison” methods in criminal cases. Among others, it addressed latent fingerprint, firearm marking and hair analysis. The PCAST report shed doubt on many of these methods. It also recommended re-examining their validity in criminal investigations and court proceedings.

In its Jan. 13 statement, the DOJ rejected the findings in the 2016 report. It states that “the Department disagrees with these claims and explains why they are erroneous.” The memo then links to a 26-page PDF report that still carries the title “12.30.20 PRE-DECISIONAL DRAFT-DO NOT DISTRIBUTE.”

The DOJ’s memo provides a summary of its statement. It says that it is “specifically” the Department’s position that there are three main issues with the PCAST report.

Point 1: We never said this was science.

“Traditional forensic pattern examination methods — as currently practiced — do not belong to the scientific discipline of metrology. Forensic examiners visually compare the individual features observed in two examined samples, they do not measure. The result of this comparison is a conclusion that is stated in words (nominal terms), not magnitudes (measurements).”

Essentially, the DOJ’s argument with this first point is that some traditional forensic methods are not actually scientific. Instead, they are observational in nature. Therefore, their reasoning goes, scientific scrutiny of these methods should not apply.

Point 2: Who’s to say what is and isn’t scientific, anyway?

“PCAST’s claim that forensic pattern examination methods can only be validated using its non-severable set of nine experimental design criteria is inconsistent with its own examples, international laboratory standards, and authorities in experimental design. There is no single scientifically recognized means by which to validate a scientific method.”

What the DOJ is arguing here is that science doesn’t have any way of proving that a method of doing something is or isn’t valid. In essence, the department says we have no way of knowing if the tests that studied these methods are, in fact, accurate. Anyone could use this argument all the way up, or down, a chain of evidence.

Point 3: Don’t throw the bathwater out with the baby.

“Casework error rates cannot be established through the exclusive and non-severable application of PCAST’s experimental design criteria. No single error rate is applicable to all labs, examiners, or cases.”

The DOJ is suggesting that the error rates cited in PCAST’s report do not apply evenly across the board. Therefore, the DOJ claims, it’s wrong to look more closely at methods that officials use to determine a person’s guilt. This is the equivalent of the “just a few bad apples” argument that comes up around police brutality. Rather than a systemic issue, the DOJ sees it as a problem with select labs, employees or situations in an otherwise well-running system.

The Trump DOJ’s Last-Minute Memo Could Have Serious Consequences.

Some may wonder what the point of all of this is. Why, just seven days before a new administration was to take office, did the Trump DOJ release an extensive statement on a five-year-old study and a last-minute public memo to announce it? While any attempt to assess motive would be a guess, the potential consequences of this memo could be far-reaching.

The direct legal authority of the memo is murky at best. It doesn’t specifically prescribe or even recommend any policy changes. However, that’s not to say it won’t be influential. What this memo does is reject the scientific opinion of forensic methods that peer-reviewed studies have proven unreliable. Furthermore, it rejects the very idea that some methods can or should be questioned at all.

The PCAST report did not directly recommend ending the practices in question. Specifically, it called for “(1) the need for clarity about the scientific standards for the validity and reliability of forensic methods and (2) the need to evaluate specific forensic methods to determine whether they have been scientifically established to be valid and reliable.”

A Rejection of Science

The Trump DOJ’s rejection of this report is a rejection of scientific accountability. It asserts that the hundreds of wrongful convictions exonerated by DNA evidence are the cost of doing business and that the system itself doesn’t warrant a second look.

It’s hard not to worry about aggressive prosecutors using this statement to attack defense challenges to evidence down the road. If “feature-comparison” methods cannot be critiqued from a scientific perspective, how can they be critiqued? PCAST sought to provide contrast to popular misconceptions about forensic technology. Namely, that they are more reliable and concrete than they actually are. The goal was to reduce the number of people wrongfully convicted on the weight of junk science. In refuting that study, the DOJ is not only empowering prosecutors to lean heavily on “evidence” provided by questionable methods. But also to shut down any questioning of those methods.

WHAT COULD THE BIDEN ADMINISTRATION DO ABOUT THIS MEMO?

If early indications hold true, the Biden administration is doing a complete 180-degree turn on the Trump DOJ’s direction. In his first few weeks in office, President Joe Biden nominated two civil rights litigators to top DOJ positions. Vanita Gupta as U.S. associate attorney general, who formerly worked with the ACLU, was the first. Kristen Clarke as U.S. assistant attorney general for the civil rights division, who is president of the Lawyers’ Committee for Civil Rights Under Law. While campaigning, Biden also pledged to end mandatory minimum sentencing, eliminate the cash bail system and end the federal death penalty.

These commitments to reform are wholly at odds with the parting last-minute memo of the Trump DOJ. So what could the Biden administration do about it? It could issue a similar memo, refuting the Jan. 13 statement and siding again with the original conclusions of the PCAST report. But that would not address the root of the problem: that the prevalence of junk science and its use in the courtroom is a serious issue in the criminal justice system.

If the Biden administration wants to demonstrate its commitment to meaningful criminal justice reform, it must first follow the prescriptions in the 2016 PCAST report. Again, the report called for “(1) the need for clarity about the scientific standards for the validity and reliability of forensic methods and (2) the need to evaluate specific forensic methods to determine whether they have been scientifically established to be valid and reliable.”

Before the current administration can make any policy changes relating to feature-comparison methods, it needs to handle a few key areas. First, get a complete picture of how officials use these methods, determine if they are failing, and evaluate the effect of those failures.

The Trump DOJ’s last-minute memo and the report it cites are a direct rejection of science. If Biden wants to prove that he will “listen to the scientists” and follow through on his commitments to criminal justice reform, embracing and respecting the advancements in forensic science in favor of old-fashioned pseudoscience is a good place to start.