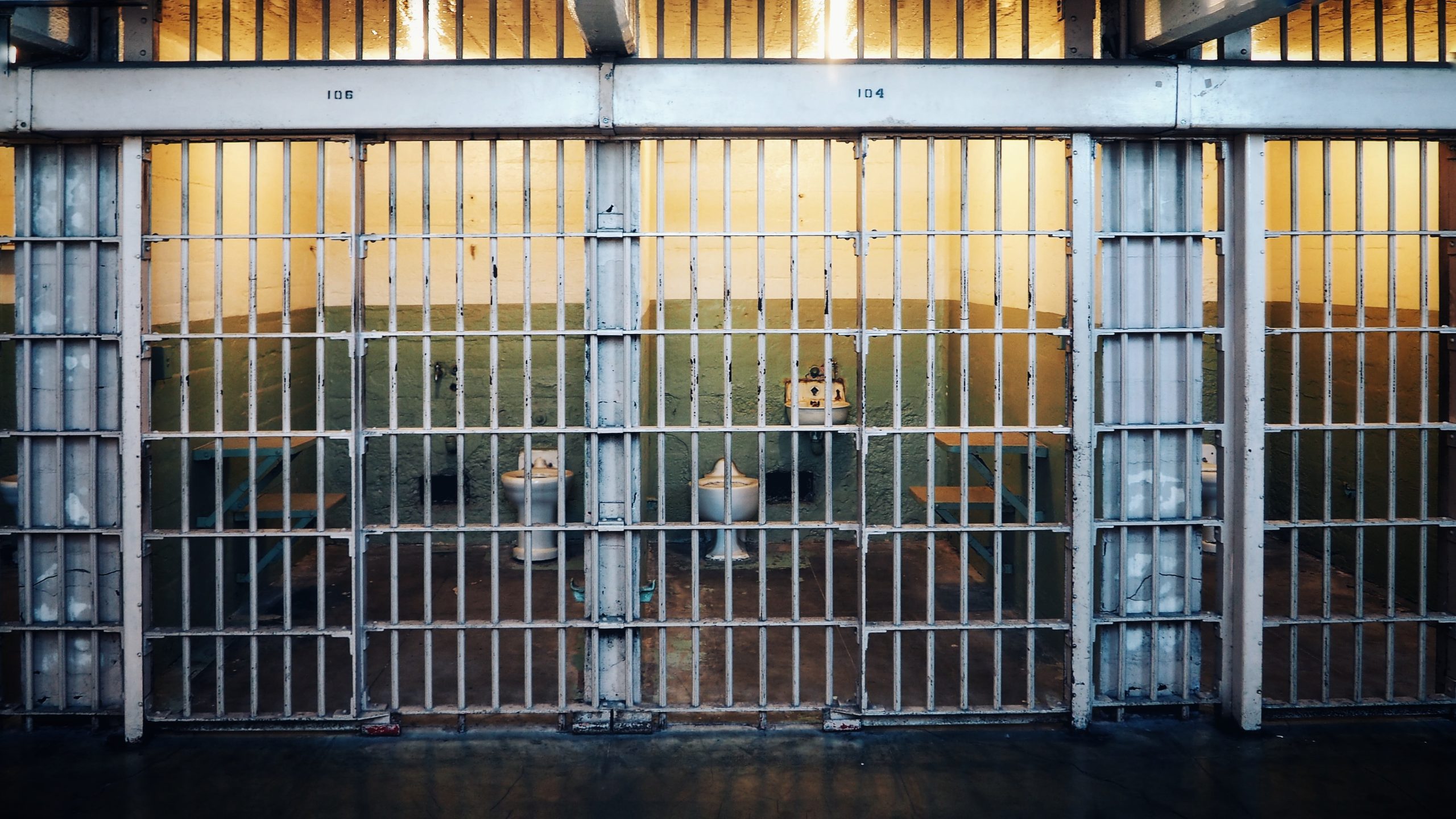 12 May Fearmongering Rhetoric Around US Prison Gang Violence

Prison gang violence often makes news cycles with rhetoric that incites fear. Media outlets and politicians with a “tough on crime” platform fuel the belief that prison gangs may soon control American facilities. Gang violence in Ecuador recently offered a convenient parallel for anti-reformists who believe the United States is too soft on crime. While the rhetoric may invoke terror, the reality is not quite as alarming.

Gang violence in prison is well-documented and continuously studied.

The Department of Justice released a comprehensive report about prison gangs in 1985. According to that report, prisons did not identity or track gang activity in prison. Moving forward, the Department of Justice recommend thirteen concrete strategies. The most prominent were the following: develop a prison intelligence task force, build smaller facilities, implement clear policies around prison gangs and identification and debrief former gang members. The goal of this report was to curb prison gang violence before the problem grew.

Today, most prison facilities have policies in place that help identify and track gang members in prison. Many also house rival gangs in separate units to minimize interactions. The Department of Justice even maintains a gallery of prison gang images and information. Documentary television shows about prison frequently center on gang violence. Prison gangs are so visible today that it is easy to understand why some believe they are taking over prisons.

Comparing the rhetoric around gang violence is eye-opening.

The way that outlets discuss gang violence matters. A recent Houston Chronicle article, for example, seems to intentionally incite fear. The headline employs the phrase “gang fight deaths” in its title. The title also alludes to a “nationwide lock down,” emphasizing the widespread nature of prison violence. Throughout the article, authors emphasize connections to MS-13 and the Mexican Mafia. These two prison gangs are frequent targets for politicians, too. They also describe MS-13 as “transnational” and cite a professor who said the lockdown suggests a “potential for retaliation.”

Everett Kelley, union president for the American Federation of Government Employees echoed this. “The violent attack at USP Beaumont … is a vivid reminder of the dangers faced by every correctional officer and employee who works in the Bureau of Prisons,” he told reporters. His statement includes words like “violent,” “danger,” “chronic under staffing” and “jeopardizing the lives,” all likely to evoke fear. U.S. Representative Randy Weber (R-TX) added that they must address “underlying issues that plague” American prisons.

Republicans in California used similar rhetoric to challenge prison reform that allows incarcerated individuals to earn good time credits. They urged lawmakers not to aid in the early release of “the most serious and violent felons.” Their reasoning is the same as Weber’s. Releasing known gang members “jeopardizes public safety,” they argue.

Outside the United States, though, the rhetoric is decidedly less ominous. The BBC stresses that nationwide lockdowns are “rare.” They also point out that the lockdown is “short-lived” while they conduct an investigation.

Incarcerated individuals suggest prison gangs do not have the influence they used to.

The Department of Justice report in 1985 responded to a sharp uptick in prison gang violence. At the time, gang violence was a major concern. The period was even dubbed the “war years.” Since then, though, correctional facilities have been successful at minimizing violence. Incarcerated individuals suggest that “prison gangs … are not what they used to be.” Researchers have even found that gang membership is not for life, as once believed.

A gang fight in a Beaumont facility that left two dead sparked a nationwide lockdown. The investigation resulted in charges against seven MS-13 members. No retaliation at other facilities followed. In contrast, recent riots in Ecuador prisons left more than one hundred dead and almost as many injured. Two rival gangs vied for control of an overcrowded prison. Housing more than 9,000 individuals, the facility is impossible for officers to control.

Images from the riot are gruesome. Articles from the Washington Post and The Guardian read like war reporting. While the incident is terrifying, it also offers a concrete window into what major gang violence looks like inside prisons. American prisons may house many gang members, but they control most violence. There is no evidence to support the rhetoric around gangs controlling US prisons.