Home Confinement May End Along With the CARES Act 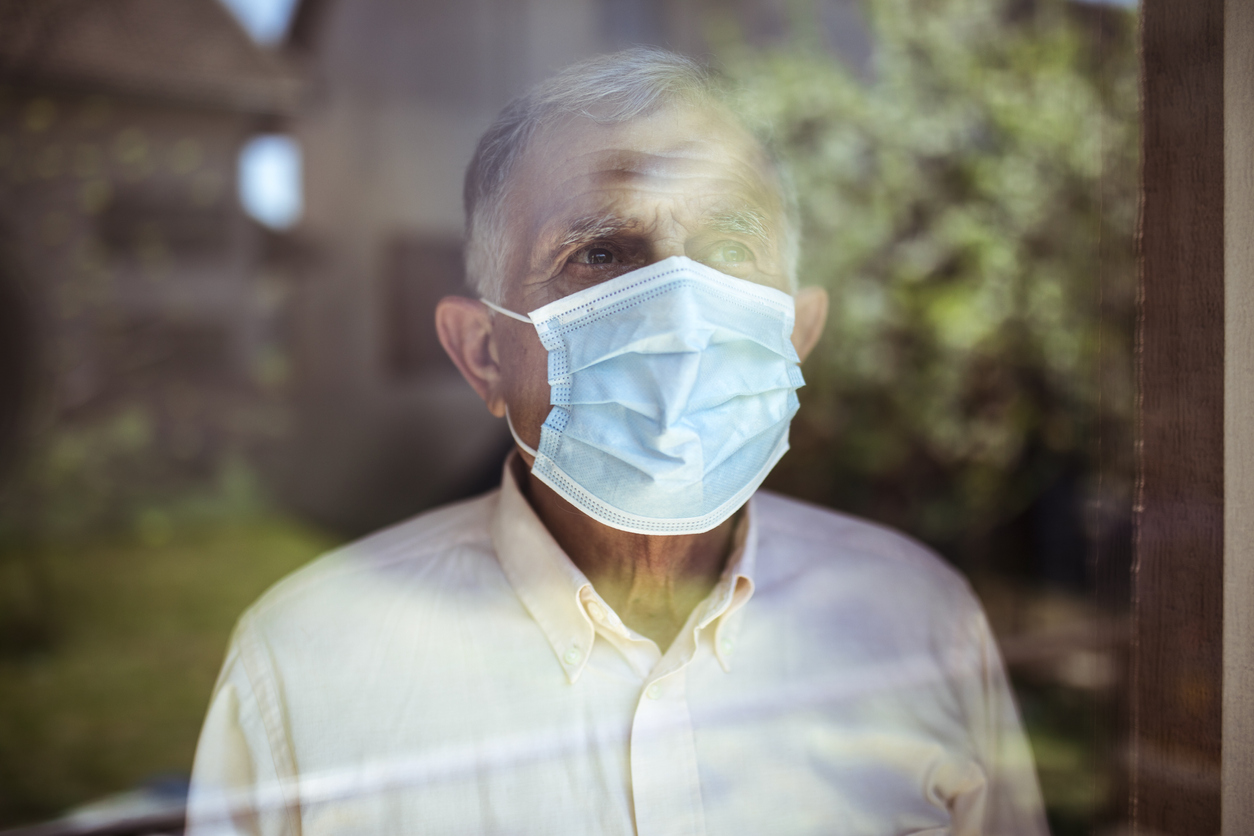 17 Mar Home Confinement May End Along With the CARES Act

The CARES Act of 2020 is reaching its expiration date. With its end coming near, there is a push to move those from home confinement back into Bureau of Prisons facilities. Yet the coronavirus pandemic rages on throughout prisons and communities. The Biden Administration still has a chance to change how things are looking, but they will have to act quick.

The CARES Act and Home Confinement

The “CARES” in CARES Act stands for Coronavirus Aid, Relief and Economic Security. The bill received bipartisan support and was signed into law by President Donald Trump on Mar. 27, 2020. The stimulus bill was worth around $2 trillion dollars. Its aim was to provide relief to many U.S. citizens and sectors of the economy. Some examples include aid to small businesses, stimulus checks for the unemployed and funding for hospitals and health care. The bill also included funds and dictated new policies for prisons.

More specifically, the bill included $100 million of emergency funding for federal prisons. Some funding went to increasing healthcare in prisons, providing free phone and videoconference calls to those incarcerated and assisting formerly incarcerated individuals meet certain missed bills, according to Prison Fellowship. In addition, the CARES Act made the BOP remove those vulnerable to COVID-19 from prisons into home confinement.

Why The CARES Act Wasn’t Perfect

While the law undoubtedly included many meaningful reform provisions, not all of the bill went as intended. A much narrower group of people could transfer to home confinement because of other obstacles put in place by the Trump Administration and the BOP.

First, the BOP did not consider the elderly and those with health conditions first in line for transfers. Instead, the Attorney General placed significant eligibility requirements that did not correlate to one’s health or age. Requirements included examples like having a minimum PATTERN risk score, have half of their prison sentence completed and be part of a minimum-security facility.

Ultimately, the hindrances put forward led to a very small impact in helping protect prison populations during COVID-19, according to Human Rights Watch. The ACLU reported that the number of home confinement cases eventually increased to about 7,000 since Mar. 2020. However, a DOJ report claims that 18,112 prisoners are in home confinement since December 2020.

Home confinement was not the issue.

With the CARES Act ending soon, there is a push to end those home confinements. On Jan. 15, 2021, the DOJ’s Office of Legal Counsel released a memo saying those in home confinement must return to prisons. The argument runs on the fact that the CARES Act, which enforced opening up space in prisons, ends in March. Further, the report says home confinements conflict with another BOP policy. According to that policy, current home confinements are too early into their sentences. Another argument made in the report is that the BOP continues to have primary discretion in what happens with prisoners and their placements.

Based on the policies, the memo argues, prisoners would return to prison facilities unless they satisfy the typical qualifications to be able to finish their terms at home. Jack Donson, a BOP correctional specialist, told Forbes that those requirement have either six months or 10% of their sentence remaining. The previous Trump administration wrote the procedures in the policy memo. President Joe Biden has not yet confirmed an Attorney General, although Judge Merrick Garland is currently going through the nomination process. Their influence is hard to determine.

The pandemic is certainly not over just because the CARES Act is ending. Overcrowding in prisons impacts both prisoners and the communities that surround the facilities. The ACLU reports that as of Dec. 2020, one in every five prisoners tests positive for COVID-19. Further, at least 2,305 incarcerated people and 145 corrections staff have died due to the coronavirus. These numbers are considered a lower estimate than what the numbers actually are. The reason is because the BOP has been vague with testing and data collection for COVID-19 in their facilities across local and federal levels.

What Should Happen Next?

One tool is clemency. Clemency is when an individual gets relief from their ordered sentence as a result of a criminal conviction. For cases where the individual is almost done with their sentence, or even if their case would not allow for home confinement, the Biden Administration can grant clemency for the elderly or those with health conditions.

Another way for the Biden Administration to address concerns about the BOP ending home confinement is parole expansion. Parole expansion can work in multiple ways. One way is to relax the conditions for someone to be eligible for parole when given their sentence. Another way is to make it easier for someone to apply for parole while doing their time. Rather than using standard time percentages before being eligible based on crime or history, it could be up to the discretion of the judge or those working with an individual in the facility. By considering parole expansion, there would be a higher percentage of individuals who can leave BOP facilities and open up space for others to social distance.