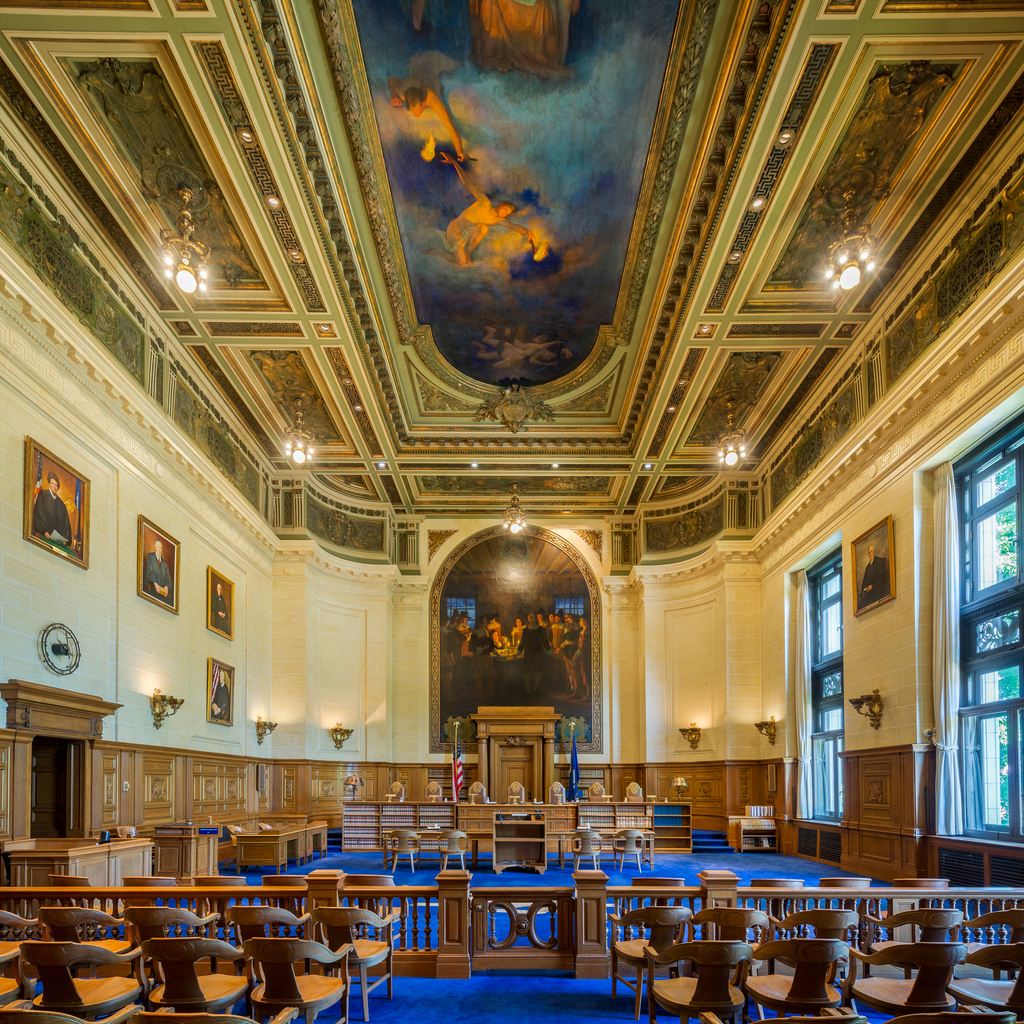 But, so far, no national oversight exists to establish and enforce standards of use for solitary confinement. House Bill 4488, introduced in late 2019, marks the third attempt to establish the National Solitary Confinement Study and Reform Commission. The commission would study the impact of solitary confinement. Like an earlier version of the bill, HR 4488 has stalled in the Subcommittee on Crime, Terrorism and Homeland Security.

In 2011, Juan E. Mendez, UN Special Rapporteur on torture, argued that “[s]egregation, isolation, separation, cellular, lockdown, Supermax, the hole, Securing Housing Unit…whatever the name, solitary confinement should be banned by States as a punishment or extortion technique.” He recommended against the use of any solitary confinement of more than 15 days as well as the use of such techniques in juveniles or the mentally ill.

Four members of Congress, Rep. Cedric Richmond (D-LA), Rep. Jason Chaffetz (R-UT), Rep. Bobby Scott (D-VA), and Rep. Tom Rooney (R-FL), introduced the Solitary Confinement Study and Reform Act of 2015 to establish a committee that would address these studies and analyze the impact of solitary confinement in U.S. prisons. According to Rep. Richmond, “[w]e have abused the practice of solitary confinement to the point where it has become modern day torture.”

The bill ultimately reached the Subcommittee on Crime, Terrorism, Homeland Security and Investigations. It never received a vote in Congress. Richmond reintroduced a version of the bill in 2018, but that version also went to the subcommittee. Late in 2019, Richmond introduced the bill for a third time, and again it moved to subcommittee without a vote. HR 4488 remains stalled there today.

HR 4488 establishes national standards and requires that prisons use solitary confinement only in extreme circumstances.

Co-authors of HR 4488 recognize that the Department of Justice does not currently have the data to fully analyze the impact of solitary confinement on prisoners. Rep. Scott explained that the bill would “ensure that we have all the available data to better understand the impacts of solitary confinement. Rep. Rooney added that the bill would “establish evidence-based standards and best practices to help ensure that punishments are necessary, appropriate and effective.”

Scientists tend to agree that isolation and sensory deprivation have long-lasting neurological effects. Researchers at the University of California – Berkeley found that rats kept in cells similar to those in “supermax” prisons had less brain activity in the part of the brain that controls things like perception, movement and social cues. Neuroscientists at University College London observed that loneliness can increase stress, which leads to more serious health problems.

The impact of solitary confinement on those with mental illness is well documented. This is why the United Nations specifically recommends the prohibition of solitary confinement for all individuals with a history of depression or other mental health problems. But even those with no history of mental illness may develop neurological disorders as a result of prolonged isolation. That’s exactly what happened to Kalief Browder.

“Time: The Kalief Browder Story,” a documentary produced by Jay-Z, chronicles Browder’s experiences and the impact of solitary confinement on the young man.

Kalief Browder was arrested in 2010 after being accused of robbery. Browder maintained his innocence, and the prosecution eventually dropped all charges due to a lack of evidence. During the three years that the district attorney attempted to build a case, Browder was held at Rikers Island (in New York). Though just 16 years old when he arrived at the prison, Browder spent almost two years in solitary confinement. At one point, he was in solitary confinement for 300 consecutive days.

While Browder had no history of mental illness, he attempted suicide more than once while in prison and again shortly after being released. Because of his confinement, he developed severe depression and paranoia. Ultimately, Browder took his own life less than two years after leaving Rikers Island.

Why HR 4488 Seems Destined to Fail Despite Solitary Confinement Problems in U.S.

Overuse of solitary confinement in US prisons is not new. In 2015, the Bureau of Justice Statistics noted that one in five federal prisoners spent time in restrictive housing between 2011-2012. The overwhelming majority of prisoners were placed in restrictive housing due to misconduct. Because prisoners with mental illness are more likely to act out, they were also more likely to serve time in isolation. Almost one-third of federal prisoners with serious mental health issues spent time in solitary confinement.

Months into the coronavirus pandemic, the Bureau of Prisons reported that facilities used solitary confinement to stop the spread of COVID-19 among prisoners. Specifically, federal prisons use solitary confinement to quarantine any prisoner exposed to COVID-19. These prisoners are routinely held longer than the United Nations recommendation of 15 days or less. Further, most prisons have eliminated programs meant to rehabilitate prisoners and help them reintegrate into society.

Isolating prisoners exposed to COVID-19 may help control the spread of the virus. But it also comes with potentially long-lasting consequences. Prisoners placed in this quarantine may develop permanent neurological disorders as a result of social and sensory deprivation. With no national standard to address the growing body of research warning against the use of solitary confinement, prisons continue to utilize various forms of isolation.

The Solitary Confinement and Reform Act of 2019 seems doomed to the same fate that Richmond’s previous bills suffered. There is a clear and urgent need to establish national standards around the use of solitary confinement. Without more immediate action from Congress, U.S. prisons will likely continue to ignore United Nations recommendations and overuse solitary confinement. Yet HR 4488, like so many other important justice reform measures, remains stalled in Congress.