It’s Time for the Next Step Act 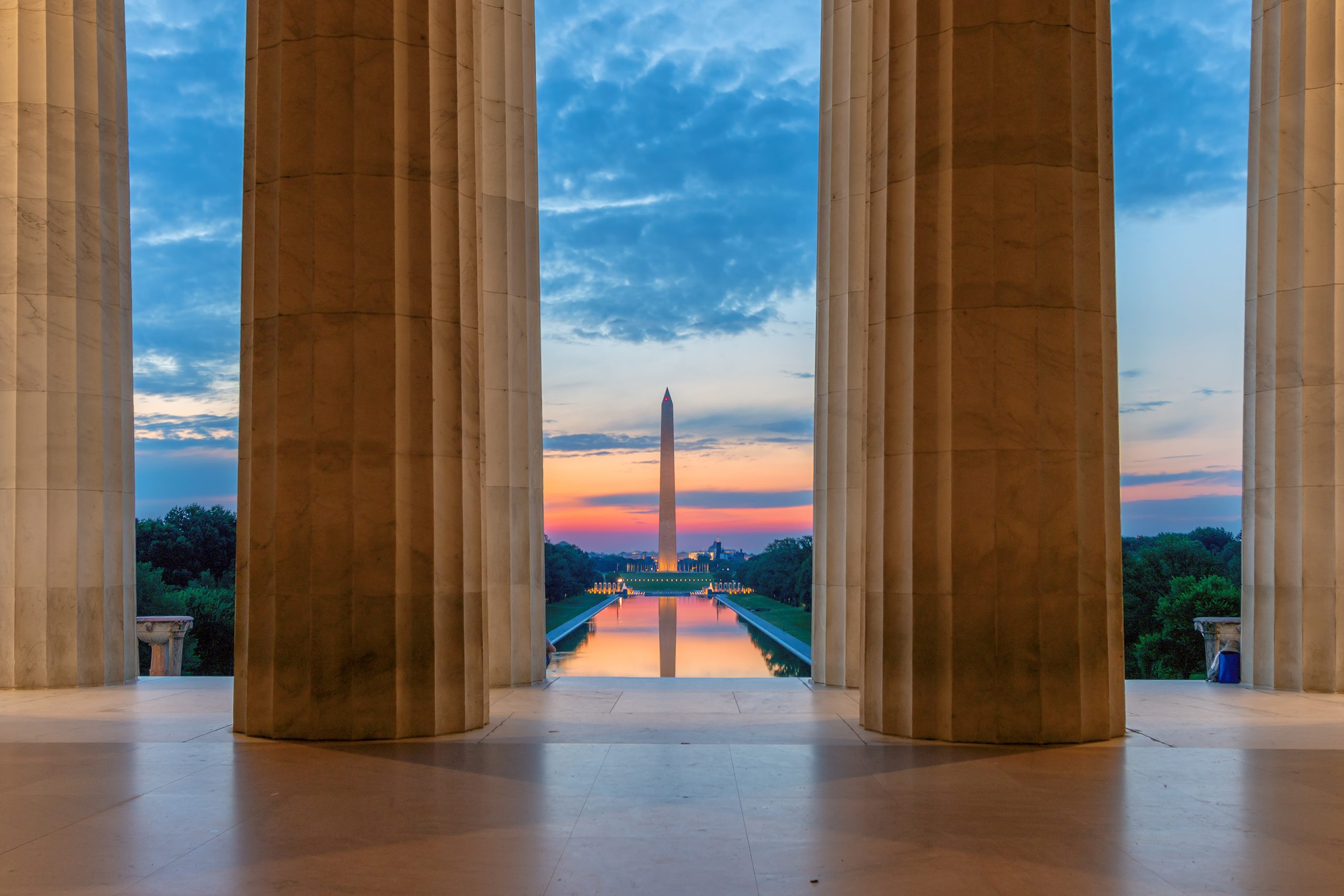 02 Feb It’s Time for the Next Step Act

In Mar. 2019, U.S. Senator Cory Booker (D-NJ) and U.S. Representative Bonnie Watson Coleman (D-NJ) introduced the Next Step Act. The Next Step Act is a sweeping criminal justice reform bill. Had it become law, the act was set to make significant changes. These changes would include measures aimed at reforming sentencing guidelines, prison conditions, law enforcement training, and reentry efforts. At the time, the bill faced an uphill battle. But now that the political tides of turned, it’s time to take that next step.

The First Step Act of 2018 Was Just That: A First Step

The First Step Act became law in 2018. It included several major criminal justice reform measures, including a requirement that the Bureau of Prisons establish a risks and needs assessment system, modifications to sentencing provisions for drug-related federal offenses, and reauthorization for the Second Chance Act of 2007 to expand prison programming.

The First Step Act received overwhelming support from Democrats and Republicans alike. At his 2019 State of the Union, then President Donald Trump credited the Legislation with “reform[ing] sentencing laws that have wrongly and disproportionately harmed the African-American community.” Democratic lawmakers echoed this sentiment. “Our country’s criminal justice system is broken — and it has been broken for decades,” Sen. Booker said at the time. “You cannot deny justice to any American without it affecting all Americans. That’s why the passage of the First Step Act tonight is so meaningful – it begins to right past wrongs that continue to deny justice to millions of Americans.”

Media outlets were optimistic about what passage of the First Step Act meant at the time, too. “Essentially,” Vox wrote at the time, “the law allows thousands of people to earn an earlier release from prison and could cut many more prison sentences in the future.” But that optimism didn’t last long. The First Step Act implementation stumbled out of the gate. And many influential voices have supported the widely held belief among criminal justice reform advocates that it hasn’t gotten better since.

New Jersey Lawmakers Proposed the Next Step Act in 2019

But even if you look past the hurdles that the First Step Act has faced so far, there’s another inherent flaw that’s impossible to ignore: The First Step Act was only a first step. And two years have went by without a second step. The time to take that next step is now — with the Next Step Act.

At the time First Step Act became law, Sen. Booker was already aware of its limits. “This bill is a step forward for our criminal justice system,” he said at the time. “By no means can it be the only step — it must be the beginning of a long effort to restore justice to our justice system.” And, in Mar. 2019, he and Rep. Watson Coleman introduced step two: the Next Step Act.

“It’s been 75 days since the First Step Act was signed into law,” Sen. Booker said after introducing the 2019 legislation. “But the First Step Act is just as the name suggests — it is one step on the long road toward fixing our broken criminal justice system. There’s more that remains to be done so that our justice system truly embodies those words etched onto our nation’s highest court: ‘equal justice under law.’ “

Rep. Watson Coleman echoed Sen. Booker’s comments. “When I voted for the First Step Act, I made it clear that my support was contingent upon there being a ‘next step,’ ” she said. “The Next Step Act fulfills that promise and builds upon the foundation we laid last year.” She described the proposed bill as something that “moves us toward comprehensive reform that addresses the consequences of the War on Drugs, helps provide pathways for people coming out of the criminal justice system, and provides for better training for law enforcement.”

What Reform Measures Does the Next Step Act Include?

The proposed bill includes a number of meaningful reforms. Examples include provisions aimed at

The Next Step Act made little progress after the Democratic lawmakers proposed it in early 2019. But, now, the political winds are blowing a different direction. And criminal justice reform advocates see the next two years as key in moving much-needed reforms from ideas to laws. Sen. Booker and Rep. Watson Coleman can reintroduce the legislation in early 2021. Lobbyists, advocacy groups and people like you can contact them and encourage them to do so. You can also contact other lawmakers and encourage them to support the bill.

Lobbyists, advocacy groups and allies in the fight for criminal justice reform also need to engage with lawmakers to take steps to make sure that officials enforce crucial provisions of the First Step Act properly. This engagement has multiple goals. On the one hand, lawmakers need to conduct proper oversight over the Bureau of Prisons and other federal agencies that are tasked with implementing the First Step Act. On the other, it may be necessary for lawmakers to make it clear how the First Step Act is to be implemented to fulfill its goals.

What Vox reported in 2018 is true: The First Step Act “allows thousands of people to earn an earlier release from prison and could cut many more prison sentences in the future.” But we aren’t seeing enough of those results yet. Oversight over and clarifying legislative language about the First Step Act can help ensure those results going forward. So can the Next Step Act. Interrogating Justice strongly supports both of these steps.