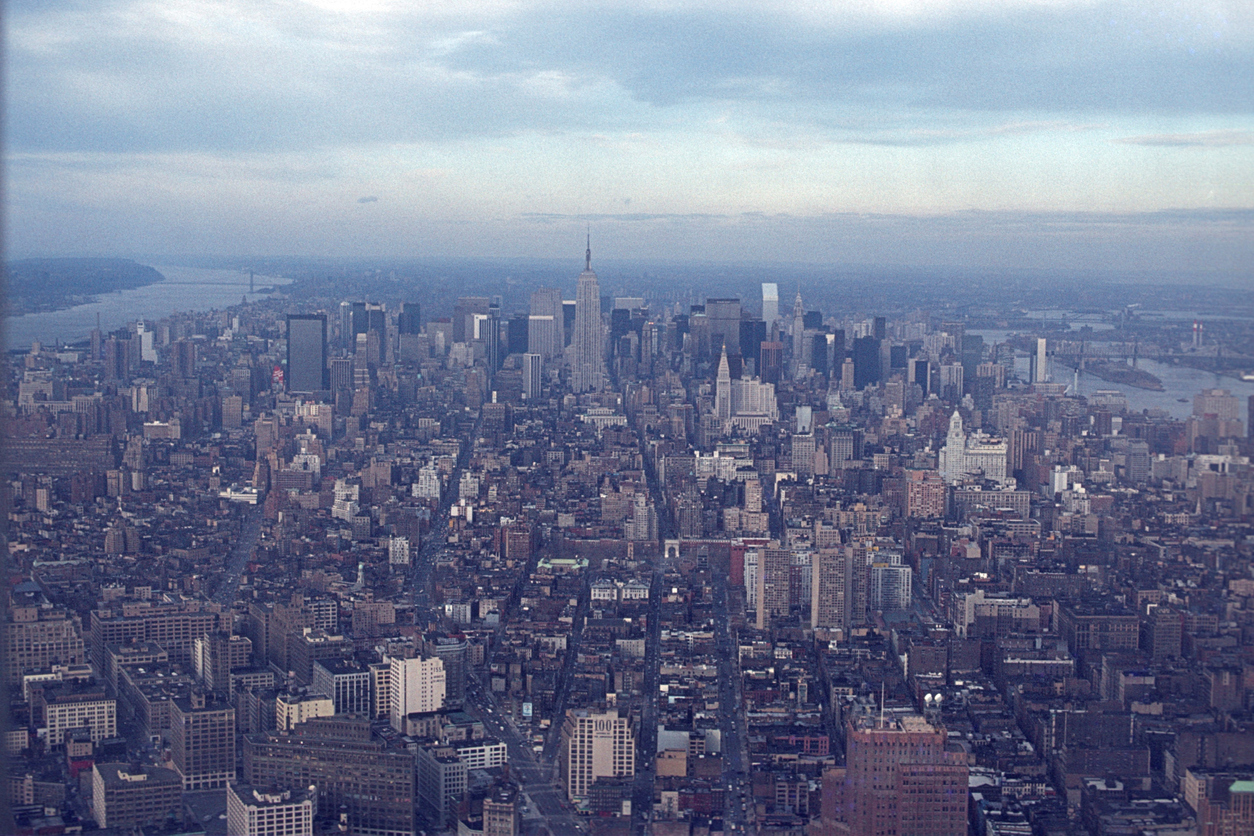 The Department of Corrections reports more than $1 billion in annual expenditures for 2021.

According to the NYC Department of Correction report distributed in December 2021, daily jail populations have decreased by more than 60% over the past ten years. New York City jails housed an average of 12,790 individuals per day in 2011. By 2021, that number dropped to an average of 4,961 individuals. However, annual expenditures rose from about $900 million in 2011 to $1.25 billion in 2021.

Even when factoring for inflation, the rise in expenditures far outpaces the declining population. The picture is even more bleak when one considers that the Department of Corrections moved 17- and 18-year-old individuals to juvenile centers in 2018. This move resulted in a four-year decline in prison population of more than half. Given the move, the drop in annual expenditures is marginal at best.

Staffing thousands more officers than New York City jails house is not the only problem. Comptroller Stringer’s report shows increases in overtime for officers as well. The city recorded an average annual overtime cost of $8,900 per incarcerated individual in 2011. By 2021, that cost increased to $30,788 per individual. The city spent roughly $50 million more in overtime in 2021 than it did in 2011. This is alarming given that the city reduced the incarcerated population by more than 8,000 individuals during this time,

New York City prison costs may be increasing, but incarcerated individuals are not any safer.

One of the most alarming things about Comptroller Stringer’s report is that the rising cost of incarcerating individuals does not translate to safer prisons. In fact, reported fights and assaults rose from 581 per 1,000 average daily population in 2011 to 2,260 per 1,000 average daily population. In other words, assaults and fights rose at roughly the same rate as annual expenditures over the past decade.

Comptroller Stringer expressed his frustration with the outcomes illustrated by the report. “The City is spending more and more to incarcerate fewer and fewer individuals – yet the numbers show that rates of violence and use of force in our jail system are substantially increasing,” he said of the numbers. “As the jail system continues to shrink and yield significant savings, the City should use these resources to leverage better all-around outcomes. We need to invest in a humane, modern, and efficient corrections system that keeps our incarcerated population as small as possible while prioritizing safety and security.”