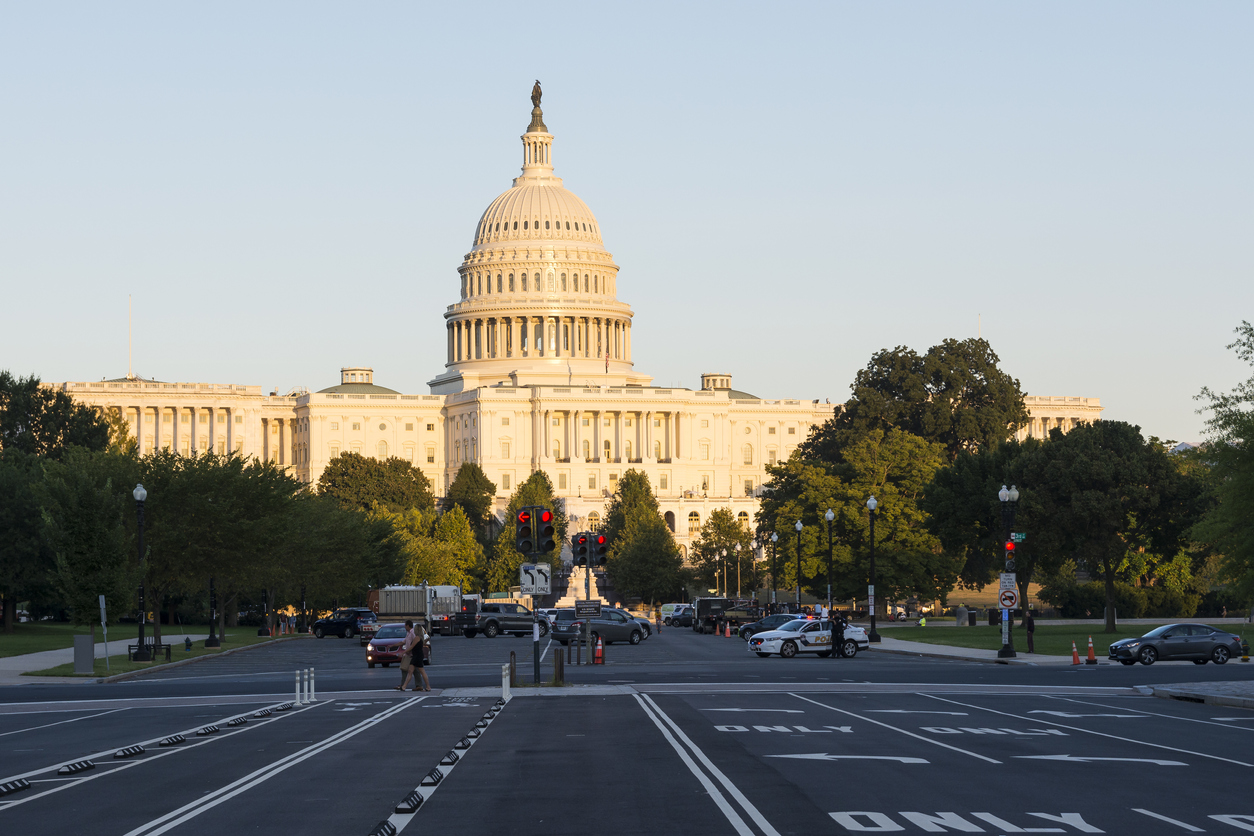 Earlier this week, the Department of Justice’s Office of the Inspector General published its most recent management advisory memorandum. The memorandum is aptly titled: Impact of the Failure to Conduct Formal Policy Negotiations on the Federal Bureau of Prisons’ Implementation of the FIRST STEP Act and the Closure of Office of the Inspector General Recommendations. And it paints a damning picture when it comes to the current state of the Bureau of Prisons. Among other things, the report makes clear that the BOP’s refusal to apply First Step Act time credits remains ongoing. And it also makes it clear that it won’t end anytime soon unless Congress aggressively intervenes.

The OIG report outlines the BOP’s refusal to conduct formal policy negotiations with its national union during the COVID-19 pandemic.

Under the BOP’s labor contracts, BOP officials can meet with its national union three days every month to negotiate policies. These meetings must occur in person. This is based on the BOP’s Ground Rules for National Policy Negotiations. “[N]o policies will be negotiated over the telephone, on conference calls, or over speakerphones, unless mutually agreed,” those rules state. As a result, “the BOP’s national union … declined to conduct formal policy negotiations in a remote manner,” the report explains. BOP officials, on the other hand, have refused to meet in person during the pandemic.

“This disagreement has resulted in a lack of formal policy negotiations for a period of 20 months, which at the time of our fieldwork had stalled the development of more than 30 BOP policies, about half of which were created or revised in response to the [First Step Act],” the report says. According to the OIG, “the BOP’s decision to not conduct formal in-person negotiations with the national union has delayed the Department of Justice’s … ability to move forward with [First Step Act]-related policies, as well as policy changes to address OIG recommendations on systemic correctional and safety issues.”

Nevertheless, BOP officials maintain there’s nothing they can do. They have even “referenced DOJ’s COVID-19 Workforce Safety Plan from February 2021, which provided that ‘when [in-person] meetings must be held, they shall be limited to fewer than ten individuals.’ ” Because “the national union is entitled to 10 representatives at formal negotiations,” the report explains, “complying with the DOJ Workplace Safety Plan would have prevented BOP attendance.” The BOP took this position despite the fact “that BOP Executive Staff itself had authorized a large meeting in California between BOP officials and union leaders” earlier this year.

The refusal is troubling, the report says, because the BOP hasn’t applied a single First Step Act time credit.

It might be easy for some to trivialize labor disputes between employers and unions. But the tensions between the BOP and its national union aren’t comparable to those. In those situations — for better or for worse — employers often turn to other workers or temporarily close the business. But for the BOP, neither of those alternatives are options. The BOP is responsible for more than 130,000 people in its custody. And the BOP’s refusal to meet in person has direct consequences for those in its custody. Put more simply, incarcerated people, not BOP officials, feel the consequences of the BOP’s refusal.

“Since January 15, 2020, federal inmates have been able to earn time credits under the [First Step Act],” the OIG writes. “However, we found that the BOP has not applied such statutorily earned time credits to any of the approximately 60,000 eligible inmates who may have completed [evidence-based recidivism reduction] programs or productive activities.” Put differently, even though thousands of incarcerated individuals — up to 60,000 — have successfully completed programs and activities and are, as a result, statutorily entitled to time off their sentence, the BOP has refused to apply a single First Step Act time credit.

Almost three full years have went by since Congress passed the First Step Act into law. Shortly after he signed the First Step Act into law, President Trump praised it as once-in-a-generation reform. “This landmark legislation will give countless current and former prisoners a second chance at life and a new opportunity to contribute to their communities, their states, and their nations,” he said at the 2019 Prison Reform Summit at the White House. That potential for a “second chance at life” exists in the form of First Step Act time credits.

Yet, in the three years since the First Step Act became law, this “second chance at life” has been fiction. And the BOP’s response to criticism has been even worse than the failure itself. It could have made a meaningful effort to fix the problem. Instead, BOP officials have taken the position that failing to apply time credits — which, for practical purposes, means failing to release individuals who no longer belong in its custody — isn’t that big of a deal.

According to the Office of the Attorney General’s 2020 annual report, the BOP “[did] not believe that anyone ha[d] been negatively impacted … because of the dramatic expansion of inmate community placements in 2020 pursuant to the [CARES Act].” Countless lawsuits by incarcerated people who remain incarcerated despite finishing their sentence (once First Step Act time credits are applied) certainly seems to undermine the BOP’s position. But in a country with the highest incarceration rate in the world, it’s not surprising that officials would choose to lock up people eligible for release.