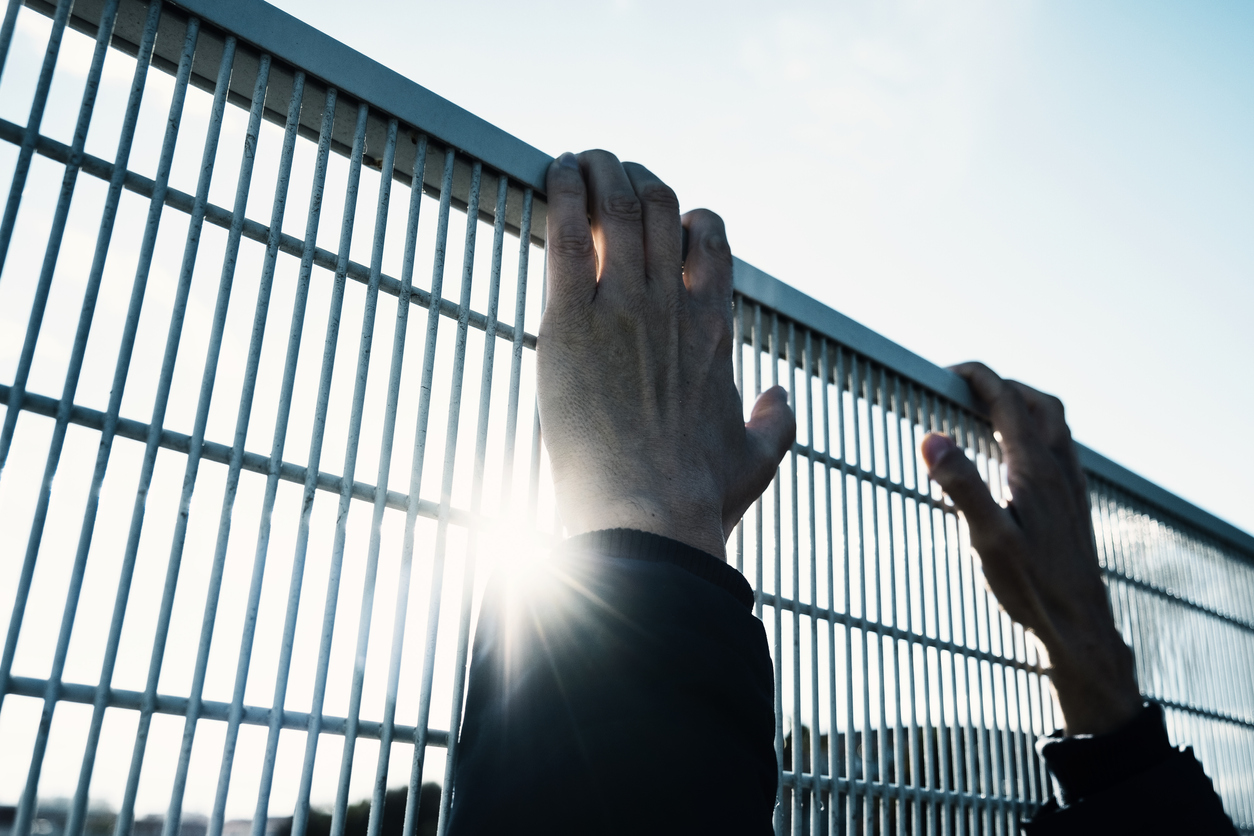 At the time of publishing this article, around 4.5 million Americans are under some form of supervision, whether it be probation or parole. When justice-impacted people are on probation, there are certain rules they must follow. When someone violates those rules, it can lead to going back to prison. But, those rules can be hard to follow depending on someone’s situation. As result, there is less of a connection between recidivism and criminal activity than some might think. Prison populations, then, do not just hold people for unlawful crimes.

Technical violations can be very menial, but they can have huge consequences.

But technical and substantive violations can both result in the same consequence: going back to prison. Technical probation violations account for roughly 95,000 people admitted into correctional facilities every day. The cost of these arrests nationally was a total of $2.8 billion annually. In another study, technical violations accounted for 26% of the 600,000 in the study’s group who went to prison. This means that technical probation violations make up a significant number of the prison population. As a result, researchers concluded that recidivism rates often do not correlate with criminal activity.

Meeting probation or parole requirements can be especially difficult for justice-impacted people.

Punitive measures aim to help keep individuals in their community. But, they can also lead someone to being in prison for something unrelated to the original crime. Criminal justice reform advocates point to how many arrests are technical violations and not new crimes. For example, homelessness puts justice-impacted people at greater risk for reincarceration. One example would be transportation to meetings. When someone needs to make an appointment with a counselor, it can be more difficult to make it on time. It may also be more difficult to hold a job or make curfew. As result, those who are homeless are also at greater risk of violating rules of their probation.

When looking at situations similar to homelessness, technical probation violations seem to be impacted by an individual’s lack of resources. Another example is substance abuse. Those in the correctional system are more likely to experience Opioid Use Disorder (OUD). But, there are not enough resources to help justice-impacted individuals get treatment. Incarcerated persons are much less likely to get referrals for OUD treatment than those outside of prisons. So, when incarcerated persons struggling with OUD are released, they face a higher chance of recidivism than those who get treatment. If those justice-impacted individuals are struggling with addiction but do not have the resources they need, they may end up back in prison.

The Washington, D.C. government keeps data about the district that shows how criminal activity and recidivism are not as connected. The Court Services and Offender Supervision Agency’s (CSOSA) results show that people arrested for probation violations show a roughly 30% chance of rearrest. Drug-related technical violations make up the majority of those rearrests. Yet, there is a lack of resources to help justice-impacted people meet their probation or parole requirements.

One place that already committed to this type of reform is North Carolina. In 2011, North Carolina passed the Justice Reinvestment Act. The Act requires that probation officers assess the risk of someone reoffending. For example, this act requires officials to look at someone’s access to substance use treatment and encourages cognitive behavioral programs while in prison. Also, it puts a cap on how many high and moderate-risk persons an officer will have. Based on studies after the act, the policy helped reduce revocations by 50% It also helped drop total prison admissions by 21%. More personalized supervision after release can help people stay out of prison.

Another policy consideration is to add more positive reinforcements to probation. One type of positive reinforcement is “earned compliance credits.” Earned compliance credits help justice-impacted persons on probation shorten their total probation time. Moreover, it focuses on low-risk, non-violent offenders. This type of policy can also help agencies reduce their caseloads. It also helps agencies focus on those who need more help during the probation period. Missouri applied a similar policy in 2012, and later on enforced the policy in 2018. Data from the first three years after the policy shows that 36,000 people reduced their terms by 14 months. This also helped reduce caseloads by 16%. The policy helped both justice-impacted people and those who work on probations.

Policymakers can work with administrators and consider other measures for violations. This can be a substitute for imprisonment. For example, someone can go to substance treatment if they violate a drug-related rule. South Carolina did this in 2010. That year, South Carolina passed the Omnibus Crime Reduction and Sentencing Reform Act. Five years after the bill became active, administrative responses increased by 42%. Also, justice-impacted people were 33% less likely to return to prison. The comparison was those released after the bill.

There are ways to move forward and work against today’s trends for technical probation violations.

Technical probation violations add to the mass incarceration problem. They also hurt the people probation is meant to help. Further, technical violations may be the result of conditions beyond what justice-impacted people can fix alone. But, there is opportunity for policy reform that may help lower recidivism based on these types of violations. Some states have been working on this issue for a while. But, it does not mean there can be more reform for other states that have not taken steps on this issue.