Opioid Use Disorder in the Justice System: A Crisis Within the Crisis 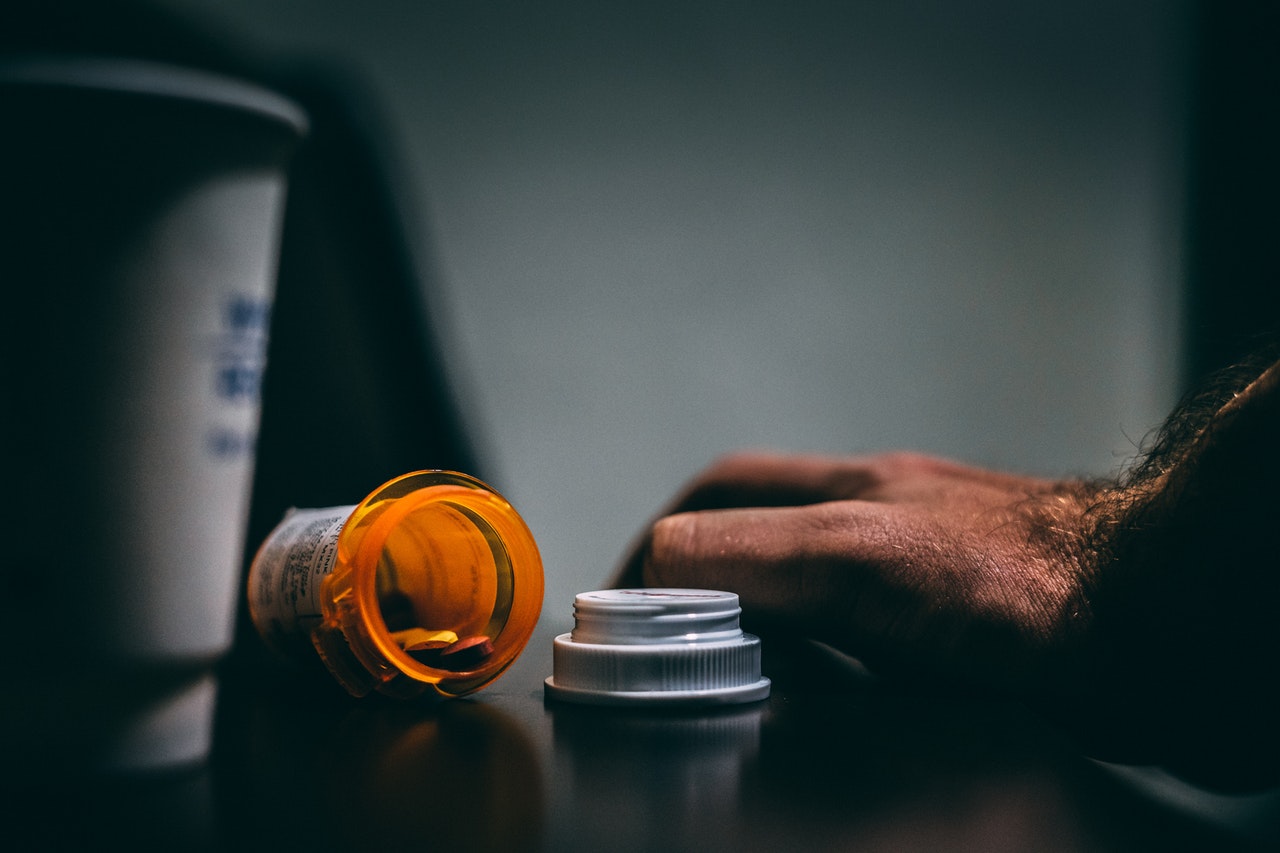 10 May Opioid Use Disorder in the Justice System: A Crisis Within the Crisis

Over the last decade, opioid use, abuse and overdoses have become a major point of discussion among politicians, medical professionals and the media alike. One study found that between fiscal years 2017 and 2018, the federal government spent nearly $11 billion on the issue. Media coverage of the issue has exploded. Before 2006, hardly any articles covered opioid use. But by 2017, opioid use was covered in more than 300 articles per year. While coverage focused on the plight of addicted suburban families, nowhere was the opioid crisis more severe than within the American justice system.

The rise in opioid use disorder correlated with the increase in incarceration in the United States.

The United States began a trend towards mass incarceration in the 1970s with the beginning of the War on Drugs. By the 1990s, jail and prison populations were skyrocketing. That trend mirrored another trend that took off in the 1990s — a dramatic increase in opioid use and overdoses.

Over the last four decades, the United States prison population has grown by 500%. And between 2000 and 2014, the country experienced a 200% increase in opioid-related overdose deaths. The rise in these numbers correlates with the introduction of harsh sentencing for drug offenses. Throughout the 1980s and 1990s, the United States tightened its drug laws and introduced longer sentences. One study put it candidly when it said that “the problems of mass incarceration and opioid overdose are clearly interrelated.”

OUD affects justice-impacted people at a much higher rate than the general population.

In 2018, five percent of U.S. adults said that they have been addicted to or abused some form of opioids. This figure earned the label of “national crisis.” But that number pales in comparison to the figures among incarcerated people. One study found that as much as 20% of incarcerated people in the U.S. fulfill the criteria for opioid use disorder (OUD).

Opioid use disorder often goes undertreated or untreated among people impacted by the justice system.

One of the most common ways doctors treat OUD is with opioid agonist therapy (OAT). This is the use of drugs such as methadone and buprenorphine, also known by its brand name Suboxone, which “fill” the brain’s opioid receptors to eliminate cravings and render opioids ineffective. There is a strong consensus in the scientific community about the effectiveness of OAT. In an editorial in The American Journal of Medicine, Dr. Sarah Wakeman, a leading researcher on OUD, spoke to that consensus. “There is no debate about the efficacy and safety of maintenance treatment with opioid agonist therapy,” she wrote.

Outside of the correctional system, 40.9% of people seeking treatment for OUD received a referral to OAT. But inside the justice system in 2014, only 4.6% of people seeking treatment for OUD received such a referral. It’s not that prison systems do not have access to OAT medications. One survey found that 55% of prison systems do offer methadone treatment. However, half of those systems said that they offer it exclusively to pregnant women and people needing pain management. Only 14% of systems offered buprenorphine.

The reason for this lack of medical treatment for people suffering from OUD appears to be choice. In the survey, the most common reason prison officials gave for not offering OAT was that they “prefer drug-free detoxification over providing methadone or buprenorphine.”

People released from jail or prison are especially at risk.

The effects of OUD among justice-impacted populations can be devastating. Internationally, drug overdose is the leading cause of death among people recently released from jail or prison. There are indeed myriad factors that contribute to OUD. The disorder crosses all cultural, gender, economic and political boundaries. However, interaction with the justice system appears to be a major determinant.

One study was particularly revealing. The study looked at people who were released from prison in Washington state. After controlling for demographic factors, researchers found that people who were released from prison were 129 times more likely to overdose within two weeks of release than the general population at a given time. Most of the overdoses in the study involved opioids.

According to researchers, the elevated risk among justice-impacted people is not limited to the U.S.. International populations across a broad spectrum of demographic groups experience a similar increase in risk. That remains true in both short-term jail and long-term prison stays.

Opioid use disorder within the justice system is a deadly, yet invisible issue.

The opioid crisis in the U.S. has been a rallying topic for politicians over the last decade. Both former President Donald Trump and President Joe Biden launched initiatives to address the issue. Yet neither of them included any plan to address the specific needs of the country’s justice-impacted population.

Like so many other issues — HIV, mental health, abuse and assault, to name a few — justice-impacted people bear the brunt of the opioid crisis. And, also like many other issues, that crisis as it relates to that population remains practically invisible. Until that changes, the deadly upward trend of the last three decades is likely to continue.