The BOP Has discretion under the First Step Act, But How Much? 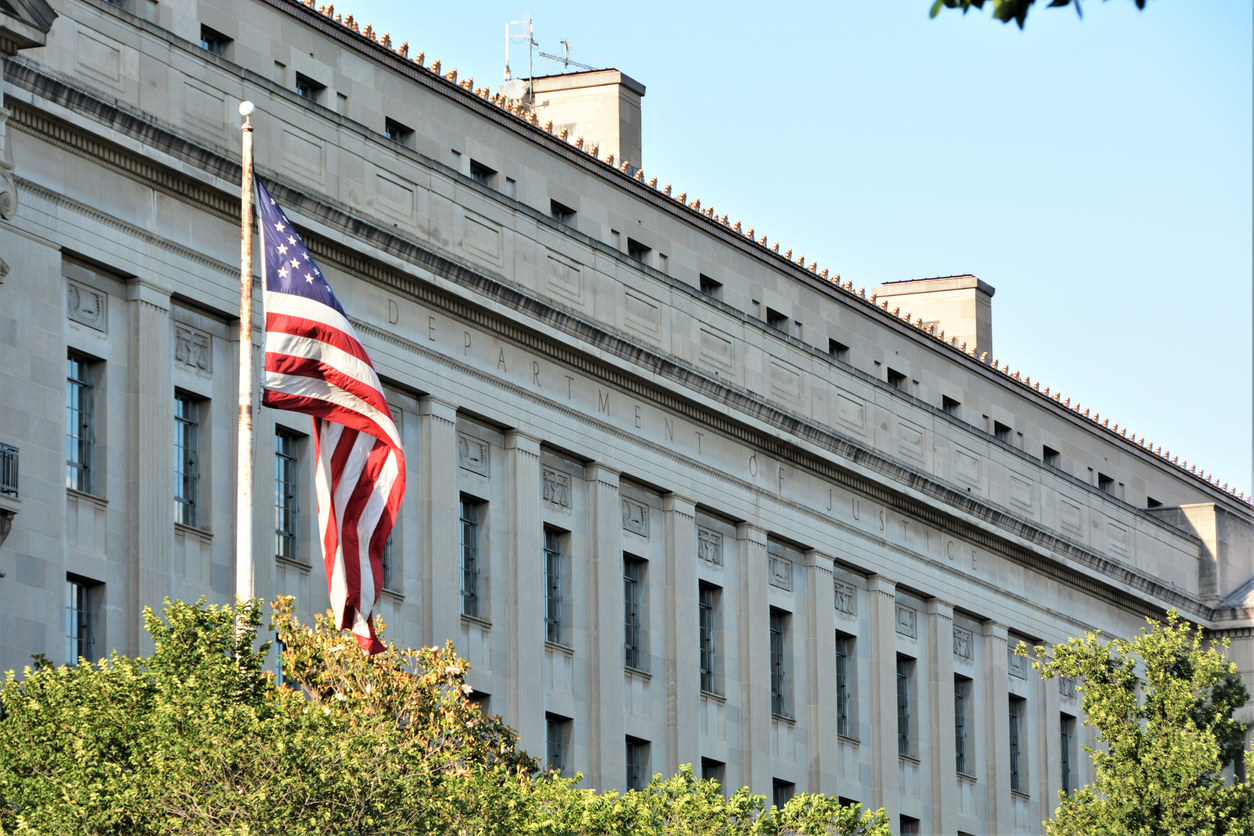 26 May The BOP Has discretion under the First Step Act, But How Much?

When former President Donald Trump signed the First Step Act into law in December of 2018, expectations were high. Maybe you were excited about the legislative efforts to continue undermining the racial crack-versus-powder disparity in sentencing for cocaine offenses. Maybe you were cautiously optimistic about the mandatory-minimums provision or getting rid of “stacking” in sentencing. Or maybe you looked forward to the BOP’s implementation of the First Step Act’s earned time credits system. Whatever your reason, the First Step Act’s enactment generally came with celebration.

But, given the high expectations, it was unlikely that the First Step Act could live up to the hype. Initially, it did, though. Prisoners across the country saw an early release based on some of the sentencing-reform measures almost immediately. But the implementation of the First Step Act’s earned time credit system has been far from immediate. The BOP has largely slow-walked implementation, waiting until the eve of every statutory deadline to make the statutorily required change.

Even now, prisoners across the country continue to wait. They want to see their participation in evidence-based recidivism reduction programming and productive activities actually count. This means seeing it translate to time credits and early release. But, according to the government’s position in court, nothing is likely to change on that front for a while. This is true even for prisoners participating in programs and activities under the Act now. If courts agree with the BOP, and so far they mostly have, prisoners won’t start earning time credits until Jan. 15, 2022, a year and a half down the road.

The BOP’s slow implementation of earned time credits isn’t even the most worrisome part of the positions the government is taking in court.

This is true for prisoners participating in programs and activities who have release dates before the Jan. 15, 2022 cut-off date, too. For example, in a case called Goodman v. Ortiz — a rare example of a case where the court actually ruled in the prisoner’s favor on this issue — the government expressly argued that the prisoner was just out of luck. “Although [the prisoner] will complete his sentence before the January 2022 date [that fact alone] does not require the BOP to award him credits in advance of the schedule set by the First Step Act.”

Let’s assume you’re okay with the wait-until-the-last-minute pace the BOP has had when it comes to earned time credits. After all, there is at least some statutory support for the position that BOP officials aren’t required to make programs and activities available until Jan. 15, 2022. (Although it’s pretty apparent from the statute that Congress intended that the BOP would phase in the programs and activities. In fact, the statute literally calls the two-year period the BOP is relying on a “[p]hase-in” period.)

Even if you’re okay with these tactics, the government’s position on the BOP’s accountability after the Jan. 15, 2022 date is even more alarming.

In a case called Llewlyn v. Johns in Georgia, the government expressly argued that it has the sole discretion to choose whether or not to offer prisoners time credits. At all. Not just before Jan. 15, 2022. At all.

“Congress granted BOP discretionary authority to award inmates the incentives and rewards contemplated by the First Step Act while it is phased in, including the time credits Llewlyn seeks,” the government claimed. This position is remarkable for so many reasons that it’s hard to know where to start.

According to the government’s filings in current federal court cases, the BOP “may offer” earned time credits someday, but it doesn’t really have to.

The government’s argument relies on subsection (h)(4) of 18 U.S.C. § 3621. That statute provides that, “[b]eginning on the date of enactment of this subsection, the Bureau of Prisons may begin to expand any evidence-based recidivism reduction programs and productive activities that exist at a prison as of such date, and may offer to prisoners who successfully participate in such programs and activities the incentives and rewards….”

The BOP, capitalizing on the phrase “may offer,” has essentially taken the position that the entire concept of earned time credits under the First Step Act is optional. The BOP “may offer” earned time credits. Or it may not. And, regardless of which it chooses to do, there’s nothing anyone can do about it.

They argued as much in Llewlyn v. Johns: “Even if time credits were available, a decision by BOP to deny time credits would not be reviewable because the Administrative Procedure Act (APA) divests the Court of jurisdiction.”

If courts agree with the government’s position, prisoners will never be able to turn to courts for help getting time credits they earn under the First Step Act.

In Llewlyn v. Georgia, for example, the government expressly argued that its decision whether to offer any prisoners earned time credits under the First Step Act “is one Congress shielded from judicial review.” Because the prisoner involved in that case did not “claim that the BOP’s decision regarding time credits exceeded its statutory grant or violated the constitution,” the government claimed, “he may not challenge a denial of time credits through habeas corpus.”

Read that again. The government claimed that prisoners “may not challenge a denial of time credits” in court.

And, at least to some extent, courts have expressed some agreement with the BOP in this regard. For example, in a case called James v. John out of Georgia, a federal court stated that, had it provided the prisoner with earned time credits for his program and activity participation, “the relief he requests would result in an unwarranted federal court inter[ ]eference with the administration of prisons.” (Internal quotation marks and citations omitted.) “Once the changes have been fully implemented,” the court said, “it will be for the BOP first to determine whether to award [the prisoner] time credit, not this Court.”

It’s unlikely that the BOP will change course in the next 18 months — or maybe even longer — unless Congress holds BOP officials accountable.

But what happens when Jan. 15, 2022 comes and goes? What if the BOP continues denying earned time credits for participation in First Step Act programs and activities? What if courts agree with the government that they can’t get involved in these agency decisions?

All the briefs referenced in this article are publicly available on PACER.