How “Justice Fees” Maintain Cycles of Poverty and Increase Recidivism 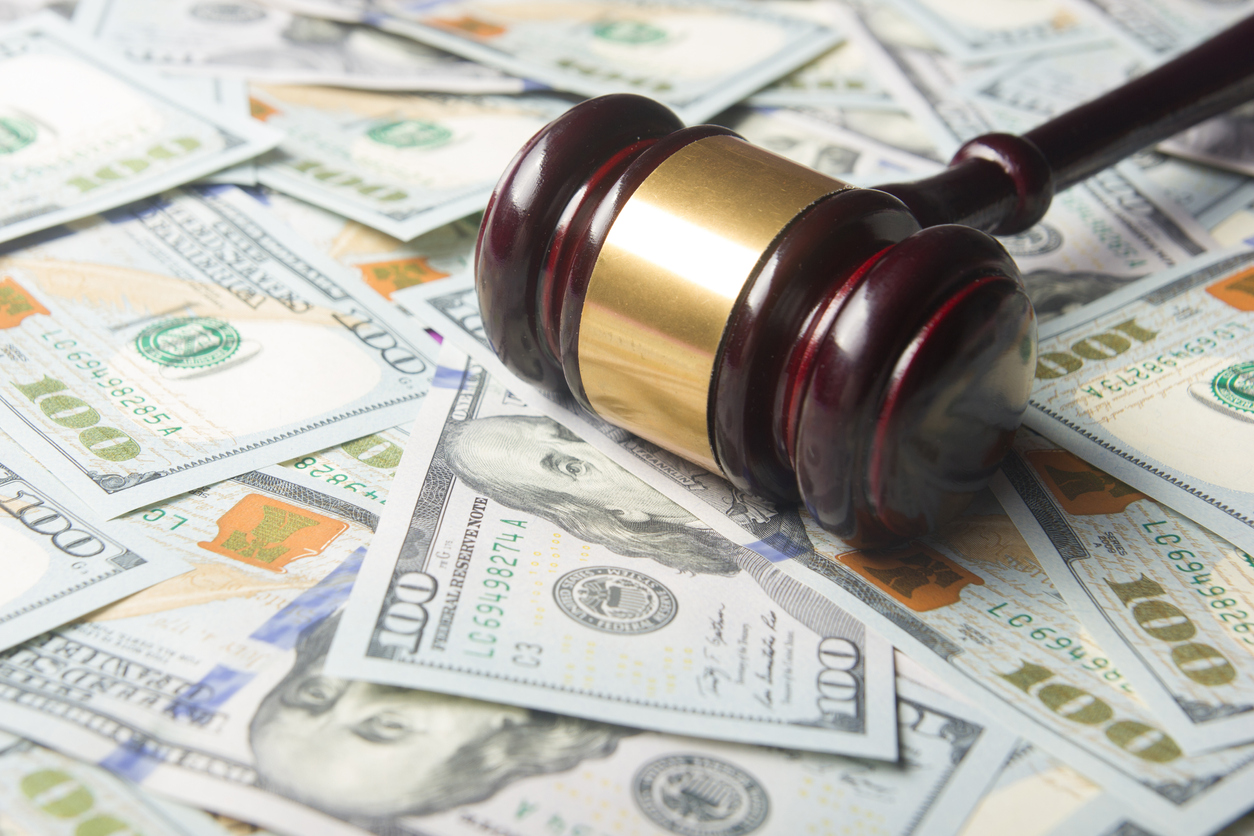 When someone is convicted of a criminal charge, the costs start to add up immediately. States and court systems charge fees for dozens of items, ranging from facilities fees to fees that feed into law enforcement retirement pools. This system of fees can trap justice-impacted people in cycles of poverty. It also increases the likelihood that these people end up back in local or state custody.

Criminal convictions come with numerous fees that add up.

A chart of criminal court charges in North Carolina lists 62 separate fees that defendants may need to pay. Those fees range from a $0.95 contribution to the Legal Aid Fund to $600 for various lab fees.

Other costs are recurring. In the U.S., 48 states can require people on probation and parole to pay for their supervision. This can cost anywhere from $10 to $150 each month. People on supervised release will also encounter other fees to cover court-ordered provisions like electronic monitoring, drug testing and counseling services.

These costs continue to rise in most places. Since 2010, criminal and civil court fees have gone up in 48 states.

Legal fees are one of the leading contributors to recidivism.

In a 1983 ruling in Bearden v. Georgia, the U.S. Supreme Court said that it is unconstitutional to imprison people for an inability to pay fines or fees. However, if a judge rules that a defendant is unwilling—rather than unable—to pay, they can order that they be incarcerated. This requires judges to make a mens rea determination in probation and parole hearings.

Failure to pay is one of the leading reasons why people end up in jail. NPR looked at data from a four-month period in Benton County, Washington. Data showed that on a given day, around 25% of the people in jail for misdemeanor charges were there due to failure to pay.

That data aligns with data from a 2015 study by President Barack Obama’s Council of Economic Advisors. The study claims that “approximately 20 percent of all jail inmates were incarcerated for failure to pay criminal justice debts.”

The same study addresses the issue of courts determining a defendant’s willingness versus their ability to pay.

“In jurisdictions throughout the United States, monetary payments for infractions, misdemeanors or felonies typically do not consider a defendant’s ability to pay, and instead are determined based on offense type, either statutorily or through judicial discretion.”

These fees are inefficient at best at raising funds for governments.

The prevalence of these fees might suggest that they are a reliable revenue stream for states and other locales. But data suggests that that isn’t the case.

A study by the Brennan Center looked into the cost of collecting these fees and fines. It found that the jurisdictions in the study were woefully inefficient at the task.

The onslaught of fees that come with a criminal conviction can cause financial hardship for people. Justice-impacted people already face sizeable economic hurdles. Another study by the Brennan Center estimates that a misdemeanor charge can result in a 16% decrease in earnings. Formerly-incarcerated people lose, on average, 52% of their annual earnings, resulting in an average loss of $484,000 over their lifetime.

What this shows is that courts most often issue fines and fees to the people who can least afford them. This can lead to what the Harvard Law School Criminal Justice Policy Program calls “poverty traps.” The state assesses fines and fees that people are unable to pay. This results in courts adding additional fees and interest to these fines, which people are even less able to pay. Even if the failure to pay doesn’t land them back in jail, it can still saddle them with lifelong debt.

It isn’t clear who actually benefits from the system of justice fees.

Moral issues aside, “justice fees” don’t appear to offer much benefit to any involved party.

Courts spend valuable time and resources assessing fees that many are unable to pay. Law enforcement agencies spend time and resources chasing down people who won’t or can’t pay. And when people are incarcerated at nearly seven times the cost of supervision, it’s taxpayers who foot the bill.

And that’s to say nothing of the actual human beings who get caught in these “poverty traps” and their families who end up as collateral damage. People reentering society already face tremendous challenges. They have a much harder time finding work. And when they do, they typically earn much less than people without criminal records. They don’t have access to many of the benefits that help people establish some degree of economic security.