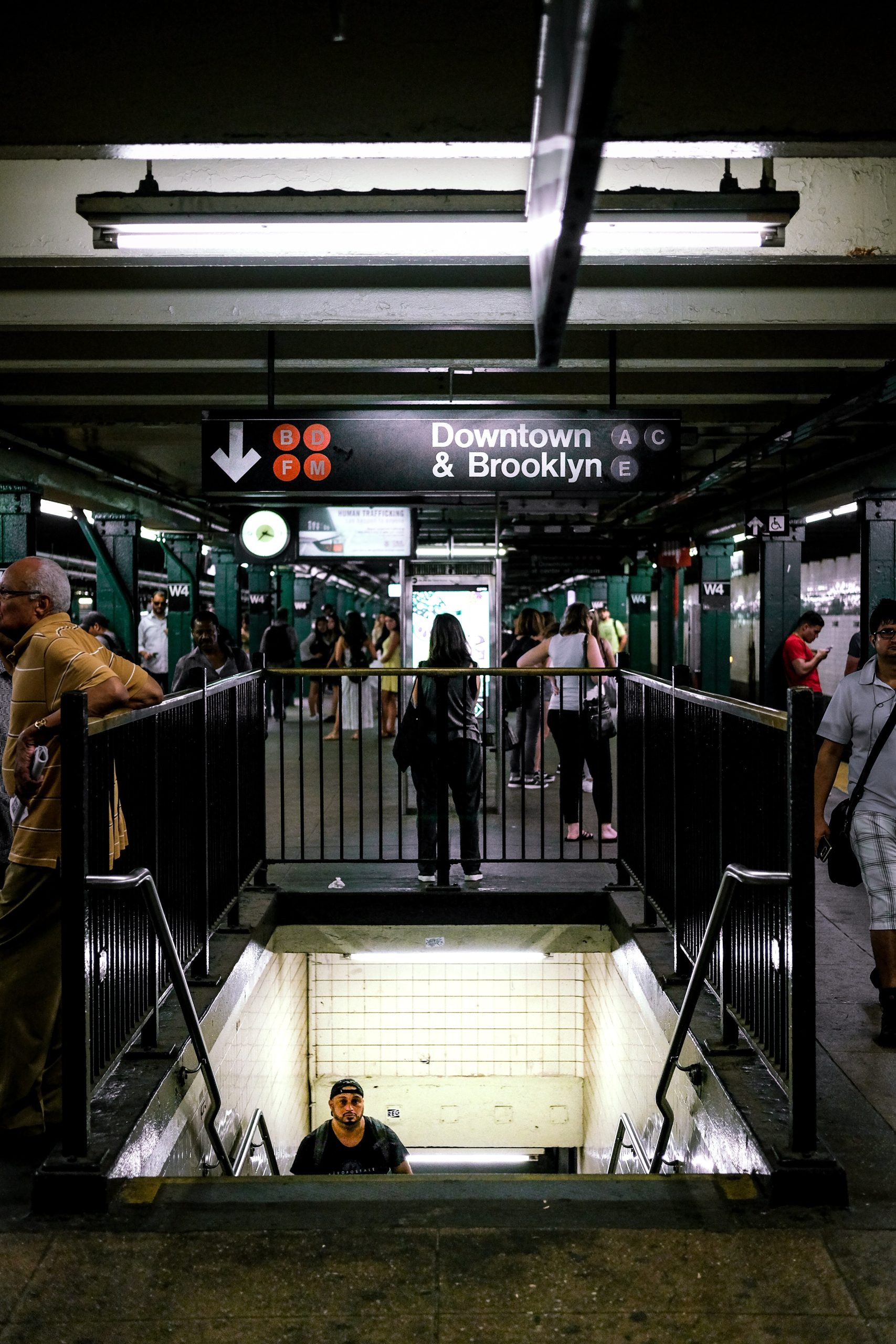 A few months ago, I published this article about a decision on First Step Act (FSA) time credits in a court case called Lallave v. Martinez. To say that I was critical of U.S. District Judge Nicholas G. Garaufis, the author of that decision, would be an understatement. The headline, “Judges Struggling To Keep Up With First Step Act Rules,” accurately sums up the point I was trying to make. In essence, it didn’t seem like Judge Garaufis’s decision was the product of an up-to-date understanding of the rules governing FSA time credits.

“If the BOP is required to implement the FSA credit system—and the court can only enforce the system—as of January 15, 2022, less than a month before the Petition was filed, Petitioner could not possibly have earned enough ETCs to have been released almost a year early,” Judge Garaufis explained in his June decision. Therefore, he said, it was “not possible” for Virginia Lallave, the petitioner in the case, to have earned enough FSA time credits to be eligible for release by February of 2022. To me, that explanation made no sense.

“What doesn’t make sense, though, is why a judge is identifying Jan. 15, 2022, not Dec. 21, 2018, as the start date for applying First Step Act time credits,” I wrote back in July. My point was based on the new regulation governing FSA time credits, 28 C.F.R. § 523.42, which states that individuals in BOP custody (like Ms. Lallave “may earn FSA Time Credits for programming and activities in which he or she participated from December 21, 2018.” To me, it seemed like Judge Garaufis simply was not aware of this new rule. And you know what? I was right.

Judge Garaufis did what so many judges never would: admitted his mistake.

But earlier this week, Judge Garaufis issued another decision in the same case that stands out for a number of reasons. First, Judge Garaufis did something judges rarely do by admitting that he made a mistake. Specifically, Judge Garaufis expressly acknowledged that he “overlooked” 28 C.F.R. § 523.42. “Though this court may have overlooked the BOP regulation specifying the timing of the application of FSA credits,” the federal judge from New York wrote, “this information would not have changed its decision….”

But Judge Garaufis didn’t merely acknowledge his mistake. He also gave credit to Ms. Lallave, the petitioner seeking FSA time credits, who brought the new regulation to his attention. “Petitioner helpfully directs the court to a regulation,” the judge wrote in his new decision, “which clarifies that after the FSA phase-in period, which ended on January 15, 2022, courts can mandate the calculation of credits that accumulated during the phase-in period.” This act, i.e., a judge describing a filing from someone in BOP custody as “helpful[,]”is rare, too.

Judge Garaufis didn’t change his original decision—and he didn’t have to.

As indicated above, Judge Garaufis didn’t change his original decision in Ms. Lallave’s case. After all, he explained, “the fact that [Ms. Lallave] may have been entitled to immediate release would not have automatically caused the court to waive administrative exhaustion, and … the court lacked an administrative record that would have allowed it to conclude that [Ms. Lallave] was entitled to immediate release and to make other factual determinations.” As a result, Judge Garaufis could have denied reconsideration and moved on. But he didn’t.

By this point, Ms. Lallave had filed a second habeas petition, again seeking an order requiring the BOP to immediately calculate and apply the FSA time credits she had earned since December of 2018. Again, the BOP asked Judge Garaufis to dismiss her petition, citing her failure to exhaust the administrative process. But, armed with an awareness of 28 C.F.R. § 523.42 and an administrative record that he believed showed “no defects in [the] exhaustion procedure,” Judge Garaufis rejected the BOP’s request and addressed Ms. Lallave’s arguments on their merits.

And, in doing so, Judge Garaufis concluded that, “after applying the traditional canons of statutory construction to interpret the ambiguity in the text,” Ms. Lallave was eligible for FSA time credits. “Accordingly,” the judge concluded, “the court finds that the BOP has violated the First Step Act by failing to award [Ms. Lallave] earned time credits.” Based on that conclusion, Judge Garaufis ordered the BOP “to award [Ms. Lallave] the FSA credits that she is entitled to, which should result in her immediate release to supervised release, and to apply the remaining credits to reduce her time on supervised release.”

Judge Garaufis’s decision shouldn’t be remarkable. Yet it really is.

In the scheme of things, Judge Garaufis’s decision shouldn’t stand out. When it comes down to it, all he did was order the BOP to follow the law. But his decision in Lallave v. Martinez is so much more significant than that. To begin, he acknowledged the rapidly evolving nature of the regulations and caselaw that apply to habeas petitions involving FSA time credits and admitted that he “may have overlooked” the new regulation before. As Jordan Rothman argued in this piece for Above The Law earlier this year, it’s okay for judges to admit when they’re wrong; in fact, it’s a good thing.

But Judge Garaufis’s decision is also significant because it’s only one of less than a handful of cases in which federal judges have ordered the BOP to apply someone’s FSA time credits. And, on top of that, Judge Garaufis also ordered the BOP “to apply the remaining credits to reduce her time on supervised release,” joining just one other judge (U.S. District Judge Curtis L. Collier in a case called Dyer v. Fulgam) to order such relief rather than to disingenuously conflate FSA time credits with good time credits like some judges have done.

A few weeks ago, I said that “Judges Struggling To Keep Up With First Step Act Rules.” It looks like Judge Garaufis has caught up. In fact, it looks like he might actually be leading the way.