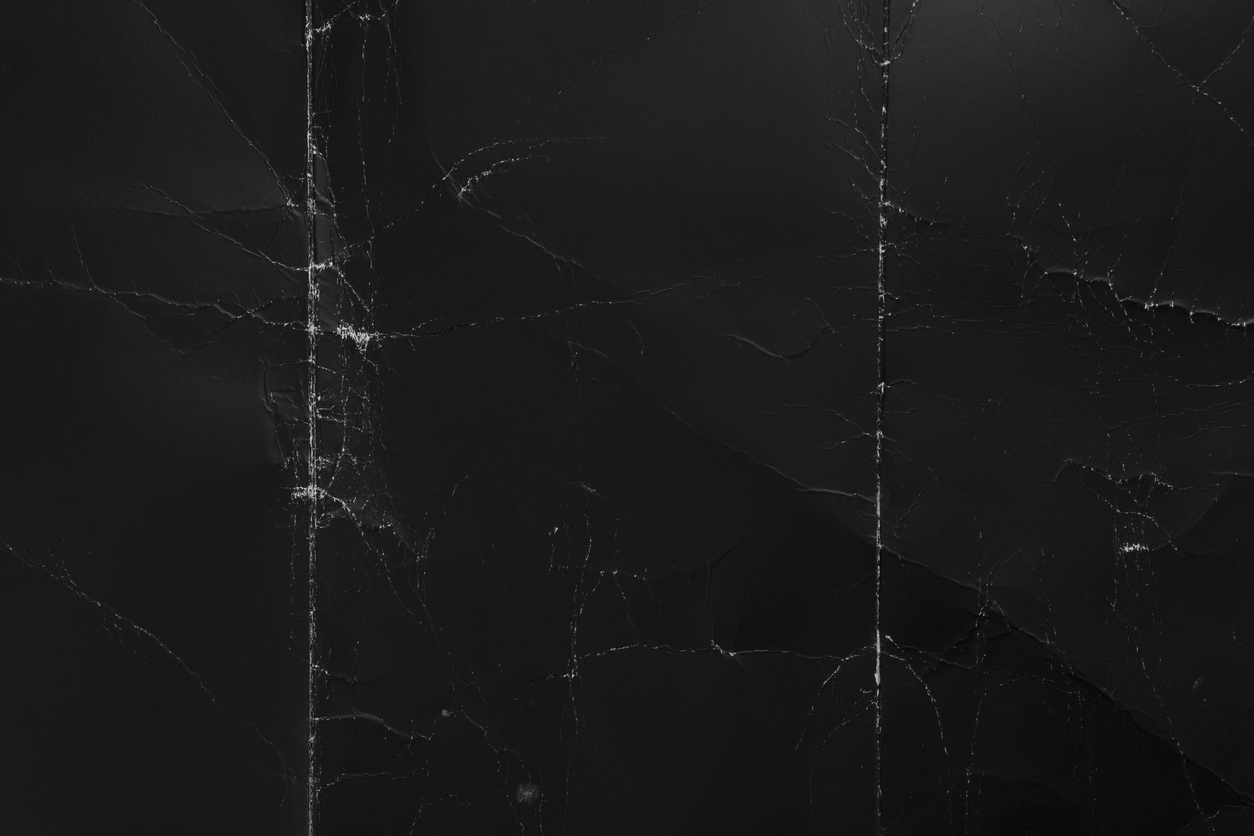 As part of focusing on rehabilitation over punitive measures, many states in the country have implemented Raise the Age laws. Raise the Age laws set a higher age requirement for an individual to go through adult courts. There are some exceptions to these laws, but generally, the result is a recordable improvement for juveniles.

What are Raise the Age laws?

Some states, like Vermont, want to raise the age as high as 20 years old. Raise the Age laws can vary from state to state. For example, until 2017 and 2019 respectively, North Carolina and New York had their ages set at the youngest: 15 years old.

There are exceptions to Raise the Age laws.

There are exceptions to Raise the Age laws. These are called juvenile waiver offenses. This means that a juvenile will still be tried as an adult regardless of their age and will go to an adult correctional facility if convicted.

States have varying guidelines for exceptions to their Raise the Age laws. But there are four forms of transfer laws.

The third juvenile waiver offense is the Prosecutorial Discretion Transfer. Some crimes fall into both juvenile and adult categories. For those cases, the prosecutor decides where the case goes.

The court exception is the “Once an adult, always an adult” transfer. It applies when a juvenile must go to an adult court because they were in an adult trial for a previous case.

Raise the Age laws are a win for criminal justice reform advocates.

Many states have implemented Raise the Age laws as part of the criminal justice reform movement for rehabilitation over punishment. Over the past several decades, prison systems and policymakers are reconsidering how to respond to crime. Since the 1970s, psychologists and policymakers have conducted research on what leads to criminal activity. Previous conclusions point to socioeconomic backgrounds and mental illness. Research has also explored methods to help incarcerated individuals transition back into their communities after release. Ultimately, collective research found that there is potential to reduce recidivism by making more personalized programs that help individuals avoid re-entry.

Raise the Age laws are an example of legislation that focuses on rehabilitative over punitive measures. Raise the Age laws recognize that a young person’s brain is still developing. Adolescents are more easily influenced by external factors, such as environment, than their adult counterparts. They are still developing, specifically in areas of the brain that control judgment, impulse control and long-term planning. Raise the Age Laws recognize the developing brain of young people and treat crime differently with this context.

Further, these laws also may help lower recidivism rates. Based on where the brain is in its development, sending younger persons into adult prison facilities may increase the likelihood of committing more crimes. Another factor that may lead to recidivism is the negative experiences that can occur to young persons in those facilities. Facing things such as sexual abuse and solitary confinement can lead to trauma that impacts how one may behave after release. While Raise the Age laws do not erase complications youth may face while going through their case or sentence, these laws aid in creating more protections and rehabilitative practices.

There are some recorded positive impacts of Raise the Age laws.

Raise the Age laws have recorded benefits for youth. One year after North Carolina raised their age from 16 to 18 years old, around 4,300 16- and 17-year-olds in the juvenile justice system were positively affected. With this number of youth going through the juvenile system, certain groups are working to study these individuals to help customize programs that can help them stay out after release. Another change since the law’s enactment showed that 24% of those youth were in community programs before appearing for a judge, a six percent increase from the year before.

The state of Connecticut has also shown positive results. Since the state raised their cut-off age to 18, they have seen the lowest record numbers for youth in pretrial detention. Further, the state saw some of its lowest numbers for youth going to trials at their adult facility. Ultimately, these results show that many were previously placed through adult trials and systems when there was room to treat cases with a more rehabilitative-focused approach.

But, there is more work to do.