Trauma and Abuse of Incarcerated Juveniles in American Prisons 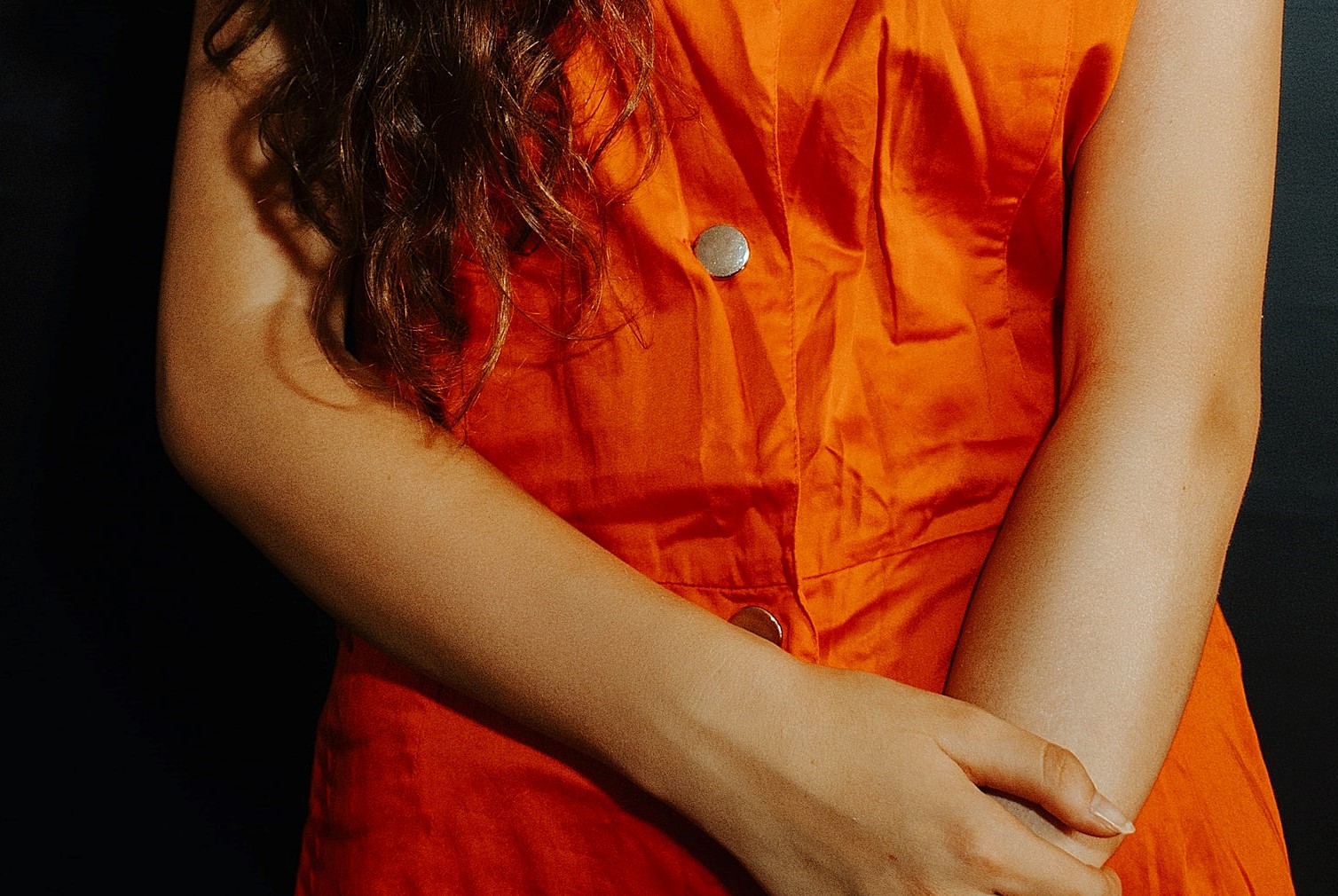 28 May Trauma and Abuse of Incarcerated Juveniles in American Prisons

According to the Children’s Defense Fund, the American justice system arrests and detains almost 2,000 people under the age of 18 every single day. In 2018, more than 700,000 children were arrested. On any given night, facilities house over 40,000 children and about 1,000 are held in adult prisons. This trend is reinforced by the school to prison pipeline. When students interact with the justice system inside schools, they are more likely to go to prison. Ultimately, sending young people to prison perpetuates a significant problem: the abuse of incarcerated juveniles at the hands of prison staff and other incarcerated individuals.

Young people are extremely vulnerable to various types of abuse during incarceration. One report found that almost one in ten incarcerated juveniles reports experience sexual abuse in juvenile correctional facilities. The rates are nearly three times higher in facilities that house more than 25 juveniles at one time. The report further highlights ongoing problems with sexual abuse of incarcerated youth dating back more than 40 years.

Sexual abuse is so prevalent in juvenile facilities that the Office for Juvenile Justice and Delinquency Prevention developed standards and a guide to help ensure compliance with the Prison Rape Elimination Act. The office helps fund efforts to prevent sexual abuse of incarcerated juveniles. When states fail to comply with the PREA standards, they risk losing some of that funding. Still, sexual abuse remains a major problem for some states. A federal report found that about one in seven incarcerated youth in Texas, for example, experience sexual abuse during incarceration.

The physical and sexual abuse in juvenile facilities can trigger past trauma and contribute to depression.

According to the ACLU, “girls in the juvenile justice system have higher rates of depression and post-traumatic stress disorder (PTSD) than boys. When these problems go unaddressed, they contribute to behavioral problems during incarceration.” They note that these past traumas are often rooted in sexual abuse at the hands of family members. Without proper care, incarcerated girls may resist male authority and grow defensive when they feel cornered. Subsequent discipline leads to more physical and psychological trauma.

Young people experience other types of abuse at high rates as well.

Sexual abuse is far from the only problem facing young people impacted by the justice system. Youth are also subject to solitary confinement and physical abuse during confinement. Juvenile detention facilities over-use solitary confinement as a disciplinary measure. This is a major concern among scholars, who note that “neurological research and sociological studies confirm what common sense tells us: isolating youth for days and weeks at a time has devastating, long-term effects on their health and development.”

According to researchers, solitary confinement remains a common disciplinary practice, and prison staff target specific populations. It is disproportionately used against youth of color and LGBTQ youth. These groups are more likely to spend time behind bars as minors. LGBTQ youth and youth of color are more likely to enter facilities with a history of sexual abuse and trauma-related illness. This puts them at higher risk for long-term negative effects associated with solitary confinement.

The case of Kalief Browder gained national attention after Browder spent more than 800 days in isolation while awaiting trial. Though Browder showed no signs of mental illness prior to incarceration, the trauma of solitary confinement pushed him to kill himself just months after release. Despite evidence that isolation counteracts rehabilitation efforts in juvenile facilities, prison staff rely on the practice. Scholars and activists insist that juvenile facilities should eliminate the practice entirely.

Strip searches, restraints and chemical irritants are all part of correctional officers’ safety measures. The Juvenile Law Center argues that these practices, commonplace in adult prisons, can traumatize young people: “These abusive practices cause physical injuries, emotional trauma and psychological harm, and interrupt healthy development. Youth in prison also face physical and sexual violence, compounding the trauma imposed by their isolation and separation from their families, friends and communities.”

Based on research from the Children’s Defense Fund, it is clear that the juvenile justice system is more focused on punishment than rehabilitation. Ultimately, this perpetuates mass incarceration and contributes to the intergenerational incarceration cycle. They argue that “as youth crime and arrest rates continue to decline, now is the time to re-imagine youth justice. We have better choices than incarceration: diversion, treatment, after school programs, and family support programs…It is time to end the criminalization of children and provide every child time and space for learning, mistakes, and restorative support from caring adults.”

Some states are beginning to move on juvenile justice reform.

One thing that contributes to the widespread abuse of incarcerated juveniles is the sheer volume of youth behind bars. This is due, in part, to laws that allow courts to prosecute children. In North Carolina, officers can remand defendants as young as six years old to the court. However, two new bills look to raise that age to ten years old. Supporters believe that young children cannot understand the court process. They hope that raising the age will reduce the trauma of entering the justice system.

These efforts will not absolve children of wrongdoing. Instead, it would prohibit bringing children aged six to nine years old before a judge. It would also give judges the option to refer minors to a new program focused on counseling youth. This is one potential alternative to incarceration. Instead of putting children behind bars, court counselors focus on getting children and their families the support they need. This could include mental health services, financial support or even foster care.

The bills reflect findings that suggest developing alternatives to incarceration can help states reduce their incarcerated youth populations. The report focuses on a handful of states which helped reverse high incarceration rates among youth. In addition to limits on the use of confinement, some states focused on shrinking the school to prison pipeline. All states included also closed juvenile confinement facilities.

Ultimately, the only certain way to reduce the abuse of incarcerated juveniles is to reduce the number of young people behind bars. Once inside the system, research makes it clear that incarcerated youth are vulnerable to physical, sexual, and psychological trauma. This trauma becomes self-perpetuating, increasing the risks of recidivism and further exposing young people to state-sponsored abuse.