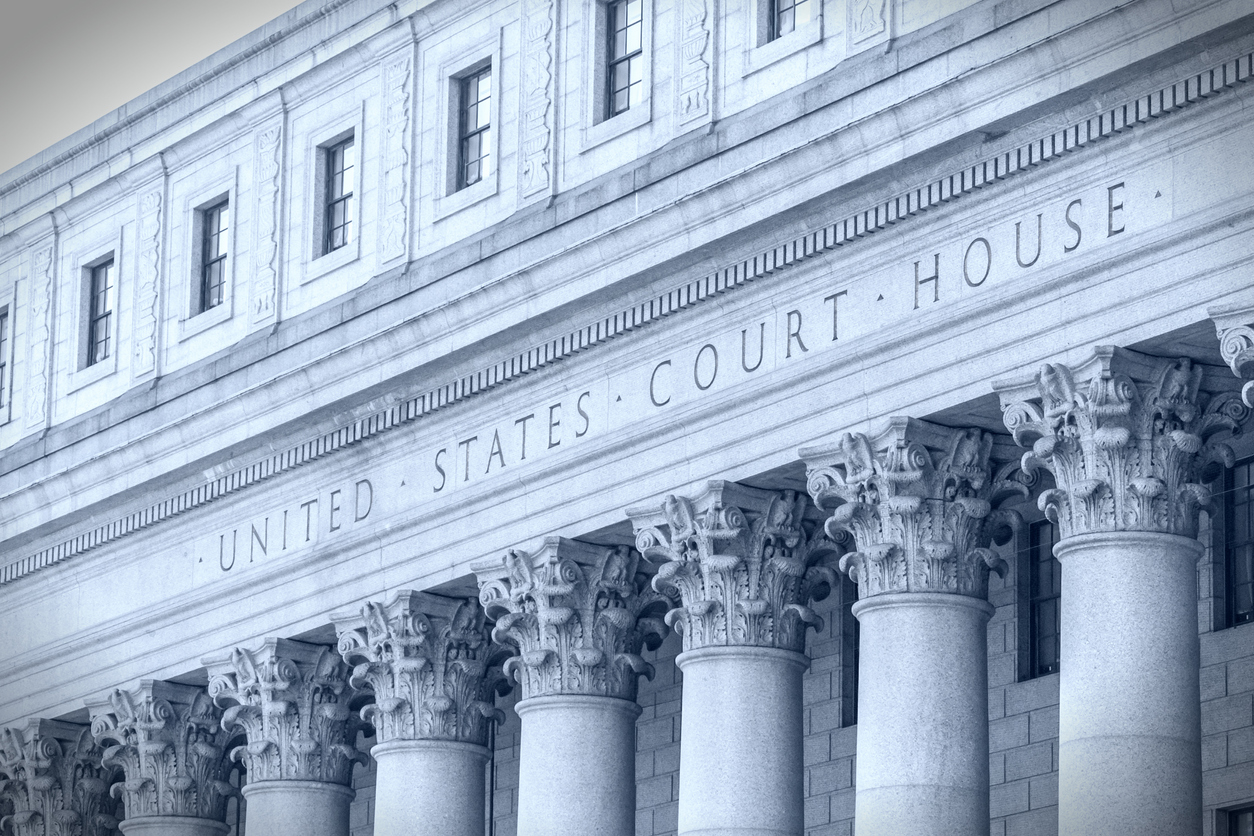 It’s been more than three years since Congress passed and former President Donald Trump signed the First Step Act (FSA). One of the 2018 law’s key provisions is its time credits program. Under the FSA time credits program, incarcerated people can earn time off their sentence via “time credits” by participating in Bureau of Prisons (BOP) programs and activities aimed at addressing their risks and needs.

Even after the Jan. 15th deadline, courts keep pushing the ball down the road.

For more than 18 months, prisoners in BOP facilities around the country have been asking federal courts to help them get their FSA time credits. Those prisoners have filed petitions for a writ of habeas corpus in federal courts pursuant to 28 U.S.C. § 2241. While two courts (Goodman v. Ortiz and O’Bryan v. Cox) have substantively addressed the prisoners’ claims in those petitions, more than a hundred others have not.

Those courts, instead, will dismiss these petitions. Some have done so based on the prisoners’ failure to exhaust their administrative remedies via the BOP’s grievance process. But, regardless of where they land on exhaustion, these courts’ decisions all have one message in common: You had to wait until Jan. 15, 2022, before the BOP would apply your FSA time credits. Then, these courts said, you could sue.

But, once Jan. 15th arrived, these courts still found themselves facing habeas petitions over the BOP’s FSA time credits calculations (or the lack thereof). Yet their approach remained the same. Last month, for example, a California federal court dismissed a federal prisoner’s habeas petition based on the Jan. 15th deadline — a deadline that passed five days before the decision came out.

Now, a full month has passed since that deadline. Yet other federal courts have done the same, pushing the ball down the road even further. At the end of last week, for example, one United States Magistrate Judge from California issued five “Findings and Recommendations” addressing this issue. But, in all five FSA time credits cases, the federal judge left the BOP’s calculations (or lack thereof) untouched.

In all five cases, Judge Newman began by recognizing that most federal courts that have addressed FSA time credits have deferred to the Jan. 15th deadline. “The majority of courts that have considered claims regarding the BOP’s alleged failure to award earned time credits under the First Step Act have concluded that these claims are not ripe at this time because the BOP has until January 15, 2022, to ‘phase-in’ the evidence-based recidivism reduction programs and productive activities for all prisoners,” he began.

Then he relied on that already-passed deadline, too. “The undersigned agrees with the reasoning of the courts cited above and finds that petitioner’s claims are not ripe,” he explained. “Once the Bureau of Prisons has applied First Step Act credits or failed to properly apply such credits, petitioner may file a new petition for relief.” He wrote the exact same thing in all five cases.

This “just wait” message might make sense if you have years left on their sentence. But it doesn’t if you’re eligible for release now or soon.

For some of the five cases, Judge Newman’s decision makes sense. For example, in Ochoa v Thompson, the prisoner “calculate[d] his projected release date as May 24, 2026.” That gives the BOP more than four years to finally calculate and apply his FSA Time Credits. Even in Rabago v Thompson, the prisoner “argue[d] that with application of these credits, his release date is December 15, 2022.” That’s still ten months for the BOP to work with.

If courts won’t intervene with that much time to spare, you can’t really criticize them. After all, the so-called “Ripeness Doctrine” prohibits courts from resolving premature or hypothetical issues. But when the BOP only has a couple of weeks, not a few months or a few years, to work with, these issues become less hypothetical and the habeas petitions aren’t as premature.

That was the case for the prisoner who filed the habeas petition in Kelley v Thompson. There, the prisoner’s “full-term completion date [was] May 6, 2022.” That means there is less than three months to go before his sentence is set to end. Once you factor in any good time credit and his FSA time credits, the prisoner may well be entitled to be released now.

But, unlike in the other cases Judge Newman decided, he doesn’t mention good time credit (much less assume the prisoner will get it) in Kelly v. Thompson. Instead, the California judge simply tells him to wait. “Once the Bureau of Prisons has applied First Step Act credits or failed to properly apply such credits, petitioner may file a new petition for relief,” Judge Newman wrote again.

Now, that prisoner must file the same petition over (and over) until a judge either considers its merits.

The prisoner who filed the petition in Kelly v Thompson is now left to repeatedly file habeas petitions like this one until he reaches the point when, if ever, a judge will actually consider the petition’s merits. If he files one in April, is that close enough to his full-term completion date in May? What about May? What if, with or without good time credits and FSA time credits, he finishes his sentence but doesn’t get released? Then can he file it?

Incarcerated people, their loved ones, prison reform advocates and people who simply care about government accountability have been asking these questions for months, and they likely won’t stop in the near future. But, like they have since the FSA’s enactment, courts are on track to keep pushing the ball down the road. And, if Congress or President Joe Biden’s administration doesn’t intervene, that approach to the FSA time credits program may never stop.