The BOP Said It Would Apply First Step Act Time Credits Today. Did It? 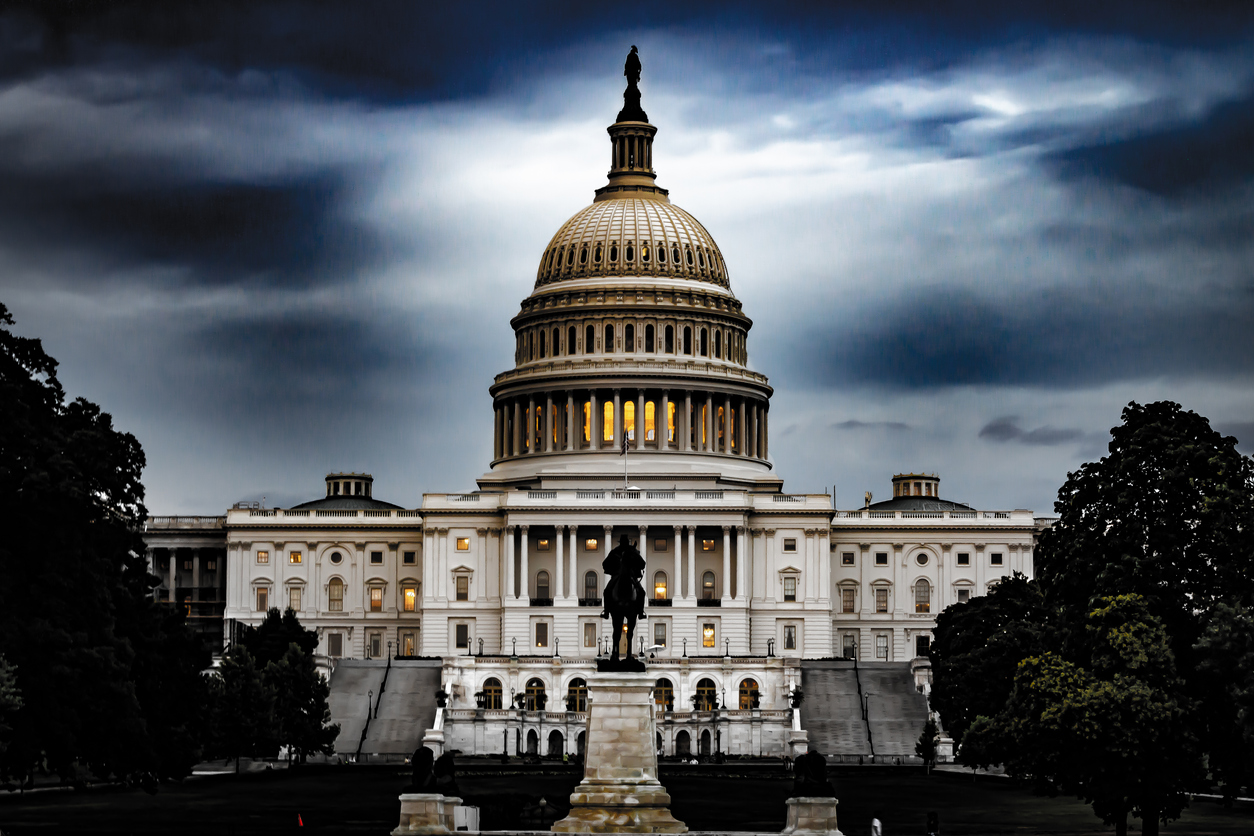 15 Jan The BOP Said It Would Apply First Step Act Time Credits Today. Did It?

For more than a year, the Department of Justice, the Bureau of Prisons and federal courts from all over the U.S. have promised that the BOP would start providing First Step Act time credits on Jan. 15, 2022. Today is Jan. 15, 2022. Did the BOP live up to these promises?

It would be awesome if the answer to that question is yes. If it is, ignore the rest of this article. But, if the answer is no, it’s important that Americans understand what that actually means.

The First Step Act’s “time credits system” is as simple as it is important.

In 2018, Congress passed and President Donald Trump signed into law the First Step Act. One of its many provisions was a “time credits system.” Under this system, the BOP must assign incarcerated people to “evidence-based recidivism reduction programming” (also called “EBRR programming”) and “productive activit[ies].”

In exchange for their successful completion of these programs and activities, incarcerated people earn incentives. Specifically, for every 30 days of successful programming or activities they complete, they earn 10 (and sometimes even 15) days of time credit.

For better or for worse, the BOP originally decided that it will only let people in its custody earn First Step Act time credits for programs and activities they complete after Jan. 15, 2020. They’ve also decided that they won’t count the time credits earned by incarcerated people until Jan. 15, 2022, literally the last day permitted by the law.

So, you can see why today, Jan. 15, 2022, is so significant. Today, for the first time, the BOP is going to (or has at least promised it will) count all of the First Step Act time credits incarcerated people have earned over the past two years.

For hundreds and probably thousands of people in BOP custody, once the BOP counts their time credits, it’s likely that their prison sentence will be over. And, as of this morning, they should be on their way to home confinement, a residential reentry center or, for some people, simply home.

Don’t take my word for it. This is what the government has said for months.

But don’t take my word for it. Read what the government has said instead. For instance, in a brief Assistant U.S. Attorney Alison J. Ramsdell filed a few months ago on behalf of FPC Yankton’s Warden in a case called Stasa v. Yankton FPC, Warden, the Assistant U.S. Attorney laid out exactly what someone in BOP custody must do to earn First Step Act time credits.

“To earn FSA time credits,” that AUSA wrote, four “conditions must be met[.]” These are those four conditions:

“If these criteria are met,” the government promises, “the inmate may earn either 10 or 15 days for every 30 days of successful programming, depending on his PATTERN score at the time of successful completion.” But, the brief continues, “the Bureau is not required to provide the incentives … until January 15, 2022.”

In theory, Jan. 15, 2022, should be an extraordinary day. According to the Department of Justice’s Office of Inspector General, up to 60,000 people have earned First Step Act time credits over the past two years. 60,000.

All 60,000 likely didn’t earn enough time credits for release today. But the number of those who have must be high. Even if it’s just one percent of them, that’s 600 people who should walk out of BOP facilities all over the U.S.

Like I said before, if that’s what happened this morning, you don’t have to keep reading. Frankly, you should celebrate. If you care about the people in BOP custody and mass incarceration, today would be a big win. And, even if you don’t, it’s still a win when it comes to saving your tax dollars. That’s because the per-day cost for someone in BOP custody is about the same as the per-day cost for a hotel on Miami Beach.

That’s what today, Jan. 15, 2022, could look like. It’s more likely, however, that today comes and goes, and nothing really changes. People will have earned enough time credits under the First Step Act to be released, but the BOP will keep them locked up anyway. And, although there are reports about possible litigation and some instances of good news, it’s hard to imagine that Jan. 15, 2022, will live up to the hype for months — maybe longer.

But it looks like some government officials have different plans. In its brief in Stasa v. Yankton FPC, Warden, one government official made it fairly clear that the BOP will allow incarcerated people to “earn” First Step Act time credits. Whether the BOP will actually apply those to sentences, however, remained a mystery. According to that brief (and others like it), the BOP has created “additional criteria to apply the credits towards pre-release custody or placement on supervised release.”

Thursday’s announcement from the DOJ and the new BOP rule don’t address this “additional criteria.” And the First Step Act itself, of course, doesn’t include any “additional criteria.” It says that incarcerated people “shall earn time credits” if they successfully complete EBRR programming or productive activities. And it also says that those time credits “shall be applied.”

For more than a year, all but two courts in the U.S. have told incarcerated people, their loved ones and advocates to wait until Jan. 15, 2022. Wait until then, they said, and that’s when your time credits “shall be applied.” Jan. 15, 2022, is here. What happens if the BOP still doesn’t apply any First Step Act time credits?