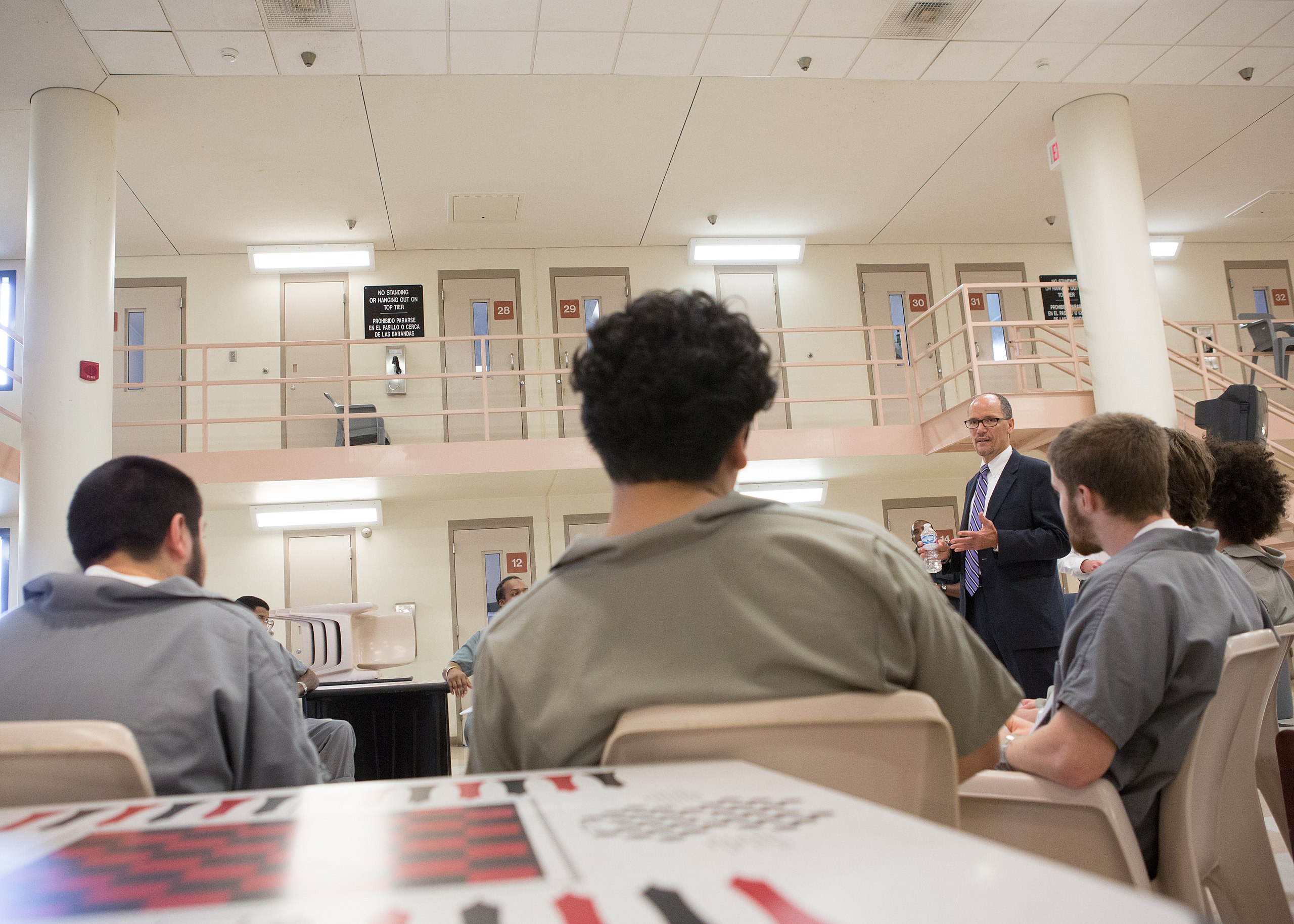 On Friday, the Bureau of Prisons (BOP) published a new Program Statement “describ[ing] procedures for the earning and application of Time Credits as authorized by … the First Step Act of 2018” in response to growing confusion over the implementation of FSA Time Credits with those in BOP custody and, perhaps more importantly, BOP staff.

On the face of the Program Statement, its purpose was clear: “The purpose of this policy is to establish Bureau of Prisons … criteria and procedures for awarding time credits pursuant to 18 U.S.C. § 3632(d)(4) and 18 U.S.C. § 3624(g) to eligible inmates under the provisions of First Step Act….”

Specifically, the new Program Statement purported to do three things:

At least on paper, it seems that the BOP’s Program Statement successfully does all three.

What we didn’t know, however, was how or when an eligible incarcerated person might find out how many FSA Time Credits they could earn — or, in some cases, even had earned — during their incarceration. The Program Statement clarifies that the BOP will now estimate FSA Time Credits at the beginning of a person’s sentence just like it already does for Good Time Credits.

“For Minimum and Low PATTERN risk inmates … the Bureau will initially estimate an FSA conditional Projected Release Date (PRD) by calculating the maximum number of potential FTC that an inmate may earning during his or her sentence,” the Program Statement explains. “The Bureau will make an initial projection based on the inmate’s PATTERN risk level.”

Of course, it says, the BOP won’t apply any FSA Time Credits “unless earned.” But this means that, much like Good Time Credits, people in BOP custody and their loved ones on the outside will have written proof of the number of FSA time credits they can earn from the beginning of their sentence. Then, if something changes, they not only have proof of that change — they also might be able to understand the reason for the change themselves.

Essentially, the eligibility determination looks at two things: current convictions and past convictions. First, the BOP determines whether your current conviction(s) disqualify you from earning FSA Time Credits. “If an inmate is determined to be ineligible based on the current offense(s), no review of prior offenses is required.”

But if an incarcerated person is not disqualified based on his or her current conviction(s), the BOP looks at his or her prior convictions. And “an inmate is ineligible to earn FTCs if:”

These requirements are consistent with the language of the First Step Act itself.

Additionally, the Program Statement makes it clear that a prior conviction “must have been based on an adult conviction” because “[j]uvenile convictions are not considered.” And, it continues, “[i]f the prior conviction is a state offense, the state offense must match the specific federal offense listed above element-by-element.”

The BOP’s Program Statement encourages participation in RDAP and FSA programs and activities at the same time.

Finally, the BOP’s new Program Statement helps clear up the interaction between early release for participation in RDAP and early release based on the earning of FSA Time Credits. “Inmates who successfully complete the Residential Drug Abuse Treatment Program (RDAP) and [remain] eligible for early release pursuant to 18 U.S.C. § 3621(e) may also earn FTCs,” the Program Statement says. BOP officials will then apply those FSA Time Credits “towards an additional reduction to their Projected Release Date (PRD),” the Program Statement says. “Eligibility to apply earned FTCs is separate and unrelated to the eligibility requirements under 3621(e).”

An inmate must complete all required components of RDAP, including the community-based treatment component, in order to receive the early release benefit pursuant 18 U.S.C. § 3621,” it continues. “The 3621(e) benefit will be applied first to the inmate’s sentence computation, followed by the application of FTCs, however, an inmate must have sufficient time remaining to serve to complete all required components of the RDAP program (i.e., 120-day community-based treatment).”

And even if you can’t take full advantage of both programs in full, the BOP’s Program Statements says that you’ll still be able to get partial benefit. “In the event an inmate has insufficient time remaining to serve after completing the RDAP program to receive both the early release benefit under 3621(e) and the full 365 days toward early release of earned FTCs,” it explains, BOP officials will reduce “the number of FTC days … to allow for, at a minimum, the 120-day community-based placement as required under 3621(e).”

You really can’t overstate it: The BOP’s new Program Statement is good news. The BOP’s implementation of FSA Time Credits haas been a mess from he start. And even after the magic deadline of Jan. 15, 2022, when the First Step Act mandated that the BOP fully implement the FSA Time Credits Program, confusion has overwhelmed incarcerated people and BOP staff alike. So, anything that makes things a little less overwhelming is good news.

But we also can’t ignore how this mess is clearly one of the BOP’s own making. Just read the very first line from the BOP’s press release announcing the Program Statement on Friday: “As the Bureau continues to make progress in fully implementing the historic First Step Act….” The BOP had more than three years — from Dec. 21, 2018, until Jan. 15, 2022 — to fully implement FSA Time Credits. In fact, it promised incarcerated people, judges, Congress and anyone else who was paying attention that it would finish that implementation by Jan. 15, 2022, over and over again in court filings and public announcements over the the course of that three-year period.

The fact that the BOP is now admitting that it still “continues to make progress in fully implementing the historic First Step Act” — almost a full year after the magic Jan. 15, 2022 deadline that it dragged its feet waiting until — is about as close to an admission that the BOP violated the First Step Act as you could imagine.