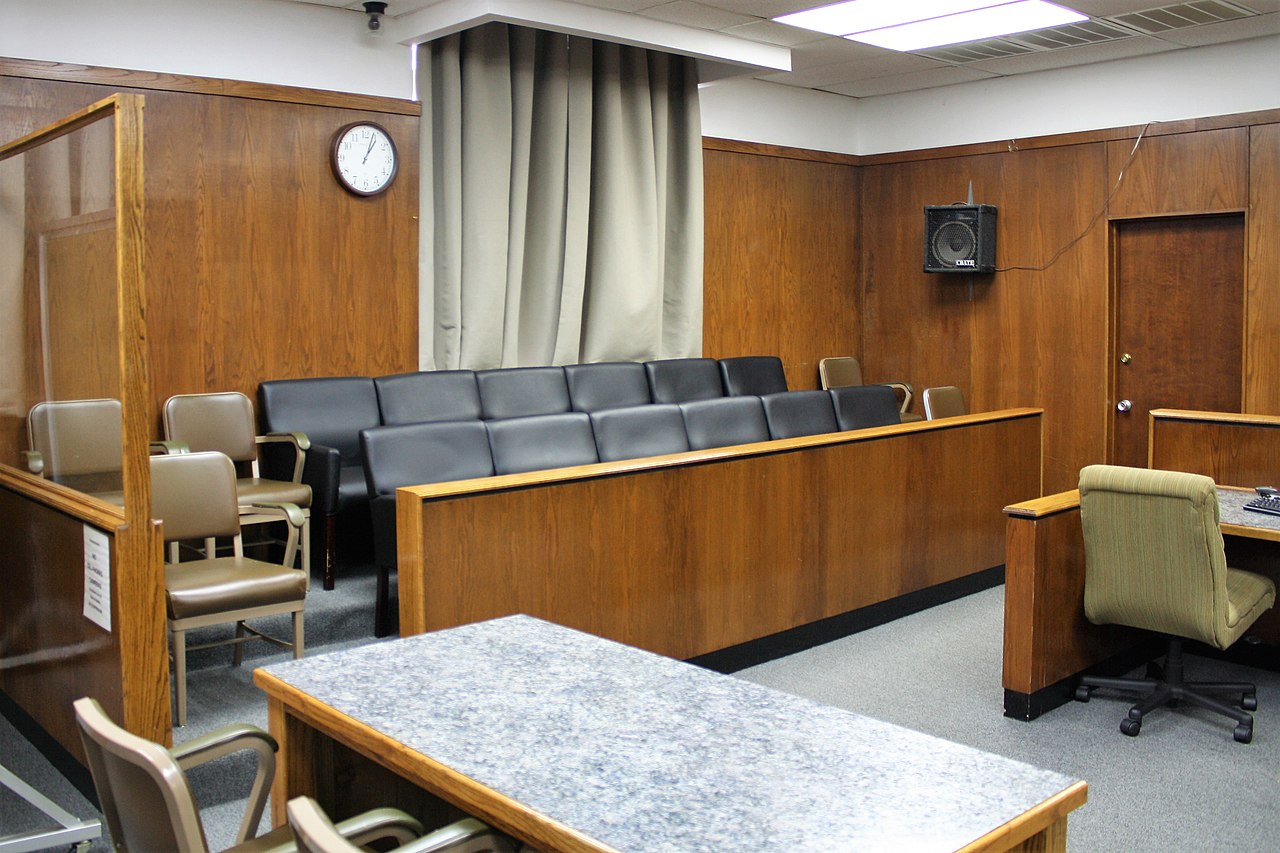 In a criminal case, the State must prove all elements of a charged offense beyond a reasonable doubt. It’s not an exact science. And it isn’t supposed to be. The jury, as the finder of fact in most cases, should draw upon its uniquely and infallibly human characteristic — reasonableness — in order to make a decision.

A good lawyer, then, will want to know what facts a reasonable person would need to know about the case to make that decision confidently. Again, this isn’t a perfect process. The Federal Rules of Evidence and the Federal Rules of Criminal Procedure limit the type of facts that the lawyers can introduce and when. The judge, at her discretion, might disallow testimony from a witness or the admission of certain documents. The practical constraints of taking a case to trial can affect the quality and quantity of evidence, too, from misplaced or destroyed samples to uncooperative witnesses. A good lawyer, though, is a “zealous advocate” for his client. He will do everything he can to show the jury that the facts favor his client.

A good jury will fulfill its role and present its decision to the Court. In doing so, it will have the virtual certainty that it justly and correctly reflects the facts. “Beyond a reasonable doubt” remains the highest standard of proof applied in the American justice system.

The law reserves it for those cases where the defendant stands to lose his most inalienable of rights. Before the State may exercise its maximum power — to take away a citizen’s freedom or her life — it is only right that the defendant has had her due process, a fair opportunity to make their case in front of an impartial judge and before a jury of her peers.

A New Perspective — Expanding the Role of the Jury

Some states, however, have expanded the role of the jury into an area well outside the traditional norms of the adversarial legal system. The respective supreme courts of two states have ruled that jurors have a right to question witnesses in a trial after they have testified.

Proponents of this practice argue that, beyond being logistically helpful, it serves legitimate public policy purposes. If the jury must make a decision without a reasonable doubt, shouldn’t they have a chance to erase any doubt that might exist? After all, what may seem like a reasonable doubt to an undecided juror could easily be resolved into an unreasonable doubt or even a certainty after asking a witness a few clarifying questions.

Most attorneys, try as they might, think about the law and talk about it in a very different way than the average person. It’s what law school trains them to do. There is a natural level of disconnect between the lawyer arguing the case and the jurors receiving that information. And this disconnect is exacerbated by the unfamiliar environment of the courtroom and the clear hierarchy of power between parties.

Permitting jury questions helps to level this institutional inequality. And it also encourage jurors to participate actively and critically in the decision-making process. Active engagement encourages thoughtful discussion. This is, in turn, beneficial to the defendant in a criminal case who is already fighting many unpleasant assumptions and stereotypes by the nature of her position in that aforementioned hierarchy.

What Does “Beyond a Reasonable Doubt” Really Mean?

What may be even more beneficial to that defendant, though, is a critical analysis of the standard of proof. The “beyond a reasonable doubt” rule is deceptively simple. And studies have shown that even small changes in the wording of jury instructions can determine a trial’s outcome.

In Victor v. Nebraska, a case where the petitioner was convicted of multiple murders, the United States Supreme Court explained as follows: “[I]n criminal cases the law does not require proof that overcomes every possible doubt…. [If] you think there is a real possibility that [the defendant] is not guilty, you must give him the benefit of the doubt and find him not guilty.” (Emphasis added.) This rule is indicative of a system; it’s a system that would rather let a guilty man go free than convict an innocent man. It puts a significant burden on the State, which tends to encourage the prosecution to present a comprehensive case.

But this all begs another question. If a juror feels so conflicted on an issue that she has to ask the witness a question, how comprehensive can the State’s case really be? The very existence of a question in the juror’s mind is, to some, evidence of a reasonable doubt.

The Court stated in another, similar opinion that a jury may never convict someone based on “conjecture,” i.e., the lack of complete information. It follows that, if a juror has to ask a question about a witnesses’ testimony, that juror lacks some type of information that they need for decision-making.

Applying the Law and Shifting the Burden of Proof

Some might argue that jury questions permit the jury to gather the facts needed to come to a conclusion. But the better view is that the jury need not undertake such an investigation in the first place. The proper scope of the jury’s role begins and ends at fact-finding, not the collection of those facts. Inappropriately broadening the scope of the jury’s powers undermines the legitimacy of their decision. And, as a result, it undermines the integrity of the adversarial legal process.

The State bears the burden of proving all elements of a charged offense to the jury beyond a reasonable doubt. The jury is free to debate the merits of the prosecution’s case among themselves during deliberation. But they can’t conduct their own research or otherwise use extrinsic evidence to inform their decision. That deliberation process remains secret and sacred. It’s a chance for Americans to make a decision in a specific and near-sanitized context.

These standards and procedures specifically aim to preserve the defendant’s rights before the Court. They are crafted to give him the fairest chance in the face of prosecution. Creating new obligations for the jury would further shift the dynamics of the courtroom in favor the State. In effect, they delegate the State’s burden to prove the facts. The jury instead would, in a practical sense, have to investigate and discharge its own reasonable doubts beyond a reasonable doubt. That is a much different, much heavier burden than exists under the jury’s traditional role.

Improving Communication So The Jury Can Fulfill Its Role

Jury questions challenge the constitutional burdens of each party in a light generally unfavorable to the criminal defendant. However, the practical effects of allowing juries to engage more fully with the case the jury cannot be completely dismissed. The same can be said about improving the line of communication between the attorneys. A good lawyer will find other ways to connect with the jury and truly erase any reasonable doubt.

One law review article suggests addressing jurors’ preconceived notions about the law and correcting them in plain language. This method helps jurors recognize their own biases while also preventing the attorneys from hiding the facts behind complex legalese. But other studies suggest instructing the jury on the law before opening arguments or even during voir dire. By giving jurors some overarching structure through which they should be evaluating the evidence, jurors can more easily categorize that evidence for the later deliberation process.

There are other ways, then, to make a case accessible to the jury without changing its role. It is the State’s job in the end to prove the case, not the jury’s job. Refining the existing legal process to enhance attorney-jury communication and understanding is the best way to address issues of “reasonable doubt” while still protecting the defendant’s constitutional rights.

Jury Selection, Jury Trials, Right to a Jury Trial, The Role of the Jury