When It Comes To FSA Time Credits, The BOP Always Wins 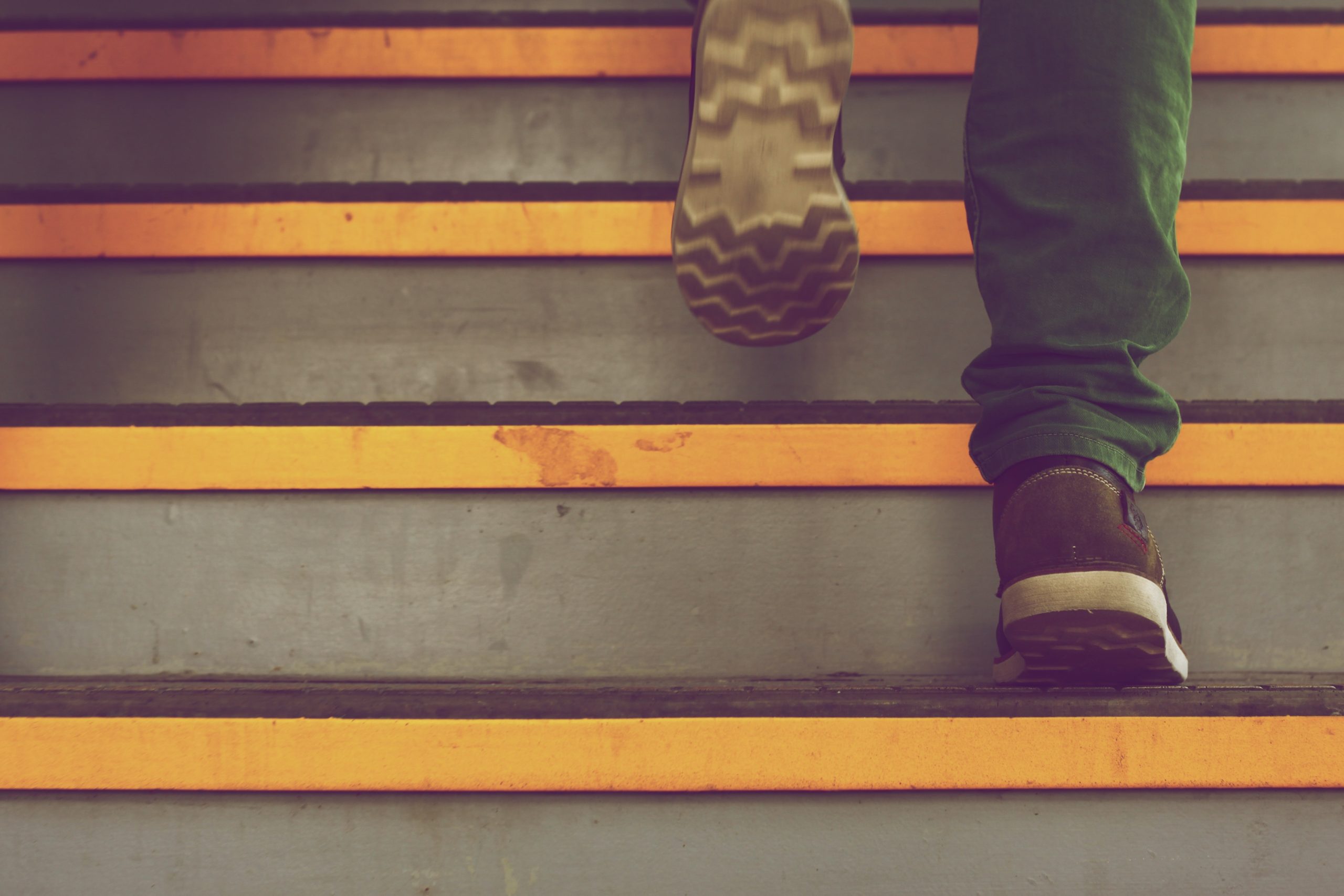 01 Sep When It Comes To FSA Time Credits, The BOP Always Wins

At the end of last week, Chief U.S. District Court Judge Matthew W. Brann of the Middle District of Pennsylvania dismissed a federal prisoner’s petition for a writ of habeas corpus under 28 U.S.C. § 2241 in a case called McLoughlin v. Thompson. In the petition, the federal prisoner, Mark McLoughlin, asked the federal judge to order the Bureau of Prisons (BOP) to apply the First Step Act (FSA) time credits he had earned toward an early release to a residential reentry center (RRC) or home confinement. But Judge Brann dismissed the petition. He concluded that McLoughlin had failed to exhaust his administrative remedies. This is an extraordinarily common reason for the dismissal of habeas petitions. And that’s especially true in cases involving disputes over FSA time credits.

On the surface, there is nothing remarkable about Judge Brann’s decision in McLoughlin v Thompson. Every week or so, at least one federal court dismisses a federal prisoner’s habeas petition over FSA time credits due to the prisoner’s failure to exhaust the BOP’s grievance process. Out of the small body of caselaw involving FSA time credits, the vast majority are decisions just like this one. But there is often more than meets the eye in these cases involving FSA time credits. And understanding the practical consequences of these decisions — what they mean for incarcerated people who also haven’t received the FSA time credits they’ve earned over the past few years — is essential if Congress wants the FSA to live up to its purpose. Judge Brann’s decision in McLoughlin v Thompson is a prime example.

McLoughlin v. Thompson arose out of an ordinary dispute over FSA time credits.

So, McLoughlin filed a petition for a writ of habeas corpus under 28 U.S.C. § 2241, asking a U.S. District Court in Pennsylvania to order the BOP to apply his FSA time credits immediately and count them toward RRC placement or home confinement. The BOP objected, primarily arguing that McLoughlin’s petition should be denied because he failed to exhaust his administrative remedies. As indicated above, that’s a very common argument for the BOP to make in cases like this. And, like in almost every other case, it worked. Judge Brann concluded “that McLoughlin has not pursued administrative remedies through the BOP” and, therefore, dismissed his petition.

That outcome is unremarkable and wouldn’t be worth an article in almost every case. What was unique about Judge Brann’s decision, though, is that he expressly recognized that the BOP had no explanation for its blanket refusal to apply the FSA time credits McLoughlin had earned. Instead, as Judge Brann explained, the BOP simply decided that McLoughlin “will not be eligible to apply his FSA” time credits because “BOP staff have found him ineligible for RRC placement … due to his history of multiple violations while on supervised release….” Where does the FSA authorize the BOP to make this kind of eligibility determination? It doesn’t.

As McLoughlin argued, the FSA is crystal clear when it comes to the BOP’s decision whether to apply FSA time credits a BOP detainee has earned. According to 18 U.S.C. § 3632(d)(4)(C), FSA time credits earned by eligible prisoners “shall be applied toward time in prerelease custody or supervised release….” As Justice Clarence Thomas recently wrote for the U.S. Supreme Court in a case called Kingdomware Techs., Inc. v. United States, “[u]nlike the word ‘may,’ which implies discretion, the word ‘shall’ usually connotes a requirement.” Calling the BOP’s argument “incomplete,” Judge Brann recognized that the BOP did not even bother to “address McLoughlin’s argument that the BOP cannot override the FSA’s mandatory language regarding application of time credits to eligible inmates.”

But, even with the BOP’s refusal to address this substantive argument, Judge Brann could not look past what he called “the unavoidable fact that McLoughlin has not pursued administrative remedies through the BOP.” He continued, “These issues must be exhausted through the administrative system, giving the BOP the opportunity to develop a factual record, apply its FSA time credit expertise, and possibly correct any errors it has made in McLoughlin’s case.” “And because he has failed to exhaust his administrative remedies with the BOP and no exception to exhaustion applies,” Judge Brann concluded, “the Court must dismiss his Section 2241 petition.”

Legally, this was the right outcome. But, practically, it means that the BOP can refuse to apply McLoughlin’s FSA time credits even though federal law requires that those time credits “shall be applied….” Judge Brann issued his decision on Aug. 26, 2022. To exhaust his administrative remedies, McLoughlin must first try to informally resolve this issue. Let’s (optimistically) assume that takes one day. Now, it’s Aug. 27, 2022. Then, McLoughlin must file a BP-9 with the warden and wait 20 days for a response. That takes us to Sept. 16, 2022. After that, he must file a BP-10 with the regional director and wait 30 days. That pushes him to Oct. 16, 2022, a Saturday, so we’ll use the following Monday, Oct. 18, 2022. Then, he must file a BP-11 with the BOP’s general and wait 40 days. That takes us all the way to Sunday, Nov. 27, 2022.

It takes several months to work your way through the grievance and federal court process.

It’s now the end of November. Yet McLoughlin is (at least in theory) in the same spot he was when he filed his original habeas petition. As he explained to Judge Brann in one of his filings, “[t]he administrative process takes to[o] long.” For McLoughlin, that will prove true. Even if he’s able to file his lawsuit the day after the 40-day period the BOP’s general counsel has to respond to his BP-11, that means he won’t be able to file it until Nov. 28, 2022. At this point, you might feel tempted to think that still gives McLoughlin plenty of time. After all, he isn’t otherwise eligible for home confinement until April and his release date isn’t until June. That gives him between five and seven months for a new habeas petition to work its way through federal court.

Yet the reality is that his new habeas petition will likely become moot by the time a judge like Judge Brann ever looks at it. This is because it takes quite a while from the date a federal prisoner finishes a habeas petition for a federal judge to issue a decision on that petition. This is clear from McLoughlin’s original petition. That original petition is dated June 6, 2022. But it didn’t show up in the system until June 23, 2022. And it took more than two additional months for Judge Brann to issue his decision on Aug. 26, 2022. With that nearly three-month-long delay (which, frankly, is better than expected), it’s likely McLoughlin won’t be able to get another court decision until, at the earliest, March of 2023.

The FSA states that time credits “shall be applied.” That “shall” sounds a lot like “may.”