It’s Not Hard: We need to Record Jury Selection 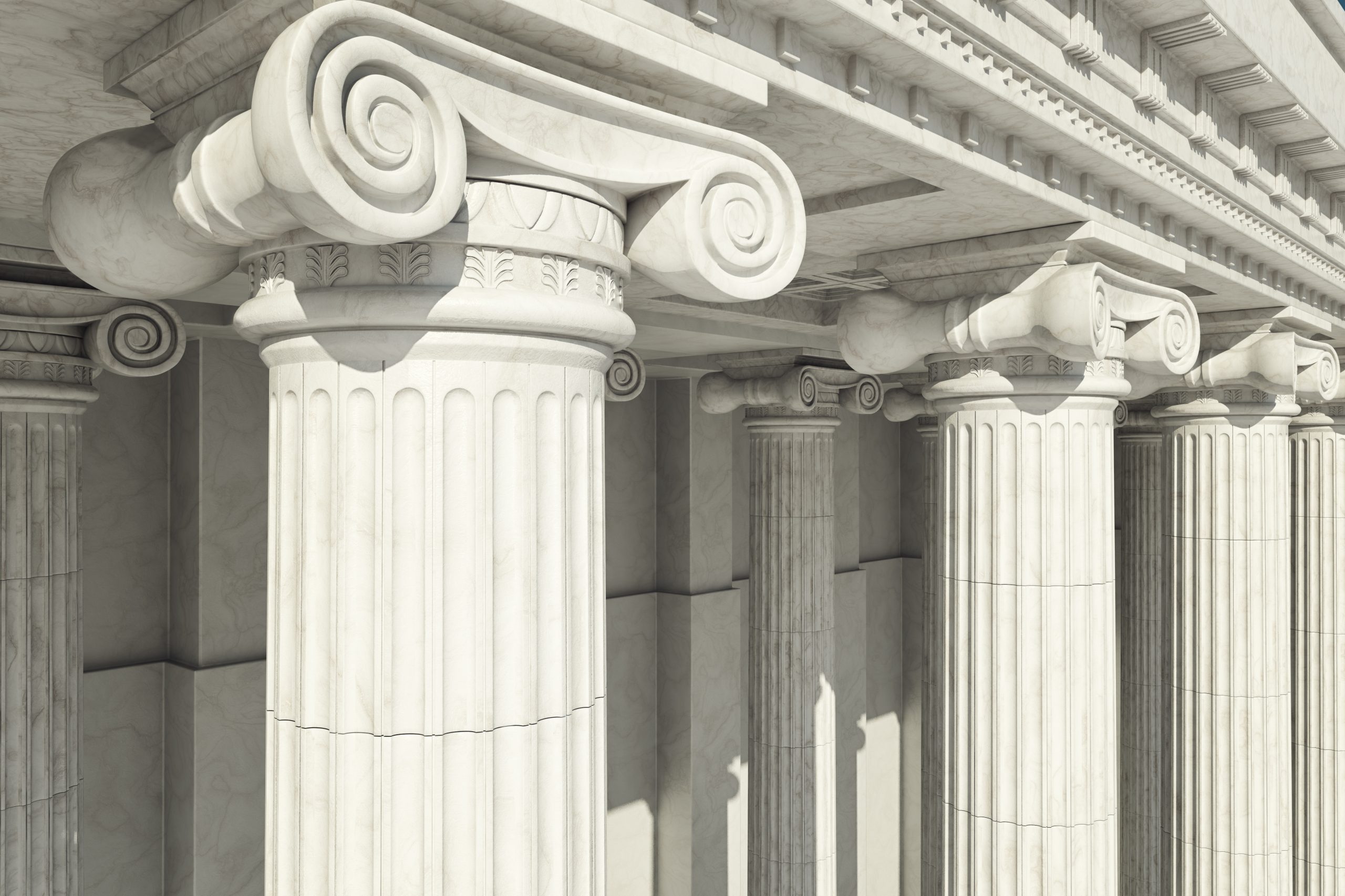 29 Dec It’s Not Hard: We need to Record Jury Selection

Everyone pictures a similar image when they think of a court reporter. Usually, folks imagine a woman — thanks, gender bias — typing away furiously in an old-fashioned courtroom. Of course, everyone knows the court reporter’s purpose: they record what happens in court. Then, when an issue occurs down the road, everyone can return to that record. Yet some states don’t require a record of jury selection.

Specifically, under N.C. Gen. Stat. § 15A-1241(a)(1), “a true, complete, and accurate record” is not required during jury selection in all noncapital cases. So, in every case where the defendant doesn’t face the death penalty, state law doesn’t require that the jury-selection process be recorded.

Couldn’t that become a problem? Absolutely. And that problem of lacking court records arose in a North Carolina Court of Appeals opinion issued earlier this year.

The state had charged the defendant with first-degree murder and second-degree kidnapping in April 2015. When his trial started in July 2017, his counsel requested a “a complete recordation of all the proceedings.” But she also “specifically noted that she was ‘not requesting that [complete recordation] include jury selection’….”

However, during jury selection, the defendant’s counsel raised what is known as a “Batson challenge.” That name comes from the United States Supreme Court’s decision in Batson v. Kentucky. There, the Court prohibited parties from objecting to a potential juror solely based on his or her race.

In the 2017 trial, the defense attorney objected after the state had used three of its four “peremptory challenges” on African American jurors. Attorneys use peremptory challenges to remove jurors without giving a reason. According to the defense, the State did so based on the jurors’ race. If true, the challenges would violate the Batson rule. Unfortunately, there was no record of jury selection.

The defense counsel supported her argument by pointing to the State’s tactics in questioning these Black jurors. She claimed that the State’s attorney “stayed” on one of the challenged jurors “over and over again, trying to get her removed…” The defense asserted that the State was “tr[ying] extremely hard for every African-American, to excuse them for cause….”

And the education of the third juror purportedly worried the State. (Just as a side note: lawyers generally tend to strike educated jurors.) Additionally, the State took issue with the juror’s participation with Black Lives Matter. Apparently the State worried about “any implied unstated issues that may arise” with her involvement. Whatever its stated reasons, the State did remove these African American jurors. The remaining jury members eventually convicted the defendant.

The defendant subsequently challenged his convictions in the North Carolina Court of Appeals. But, in an opinion from January 2020, the Court affirmed his convictions. In that text, the Court specifically rejected the defendant’s arguments with respect to his Batson challenge. But what’s interesting about the Court’s analysis in the first appeal was what was missing from it.

Again, the defendant argued that the State improperly challenged jurors based on their race. Yet the Court was “only able to ascertain defendant’s race and that the State used three of its four peremptory challenges to remove prospective African American jurors and alternates.” It could not, however, “know the victim’s race, the race of key witnesses, questions and statements of the prosecutor that tend to support or refute a discriminatory intent, or the State’s acceptable rate of potential African American Jurors.” “Finally,” the Court continued, “we see nothing in the record from which we can ascertain the final racial composition of the jury.”

The Court of Appeals isn’t to blame, however. Recall that the defendant’s own attorney expressly agreed not to have records of the jury-selection. The Court knew of that fact and responded to it. In fact, it even “urge[d] all criminal defense counsel that the better practice is to request a verbatim transcription of jury selection if they believe a Batson challenge might be forthcoming.” The Court explained that, without a complete record, “it is highly improbable that such a [Batson] challenge will succeed.” That incomplete record, the Court concluded, was “the pitfall of defendant’s case in this appeal.”

Fast forward exactly six months, and the case resurfaced before the Court of Appeals — this time on remand (the defendant returned to custody) from the North Carolina Supreme Court. Again, however, the Court of Appeals affirmed the defendant’s convictions. It rejected the defendant’s Batson challenge arguments just as it had before. And again, it emphasized that “it is incumbent on counsel to preserve a record from which the reviewing court can analyze” the Batson challenge and everything related to it.

Some folks reading this article might want to fault the defendant’s attorney. They’ve heard phrases like “ineffective assistance of counsel” or “legal malpractice.” They might also want the defendant—someone sitting in prison, convicted of murder and kidnapping—to pursue these complicated avenues in hopes of finding justice. (One NC start-up has streamlined some legal processes for non-lawyers to use.)

But even if this defendant had the resources to take on this legal fight, do you know what he doesn’t have? A court record of the jury selection from his trial. Remember, that’s what the Court of Appeals had required for any chance of overturning his convictions. For the record, North Carolina’s judicial system operates on a $553.2 million annual budget. Yet, even in a murder case, a criminal defendant may not have adequate records of the trial that led to his or her conviction.