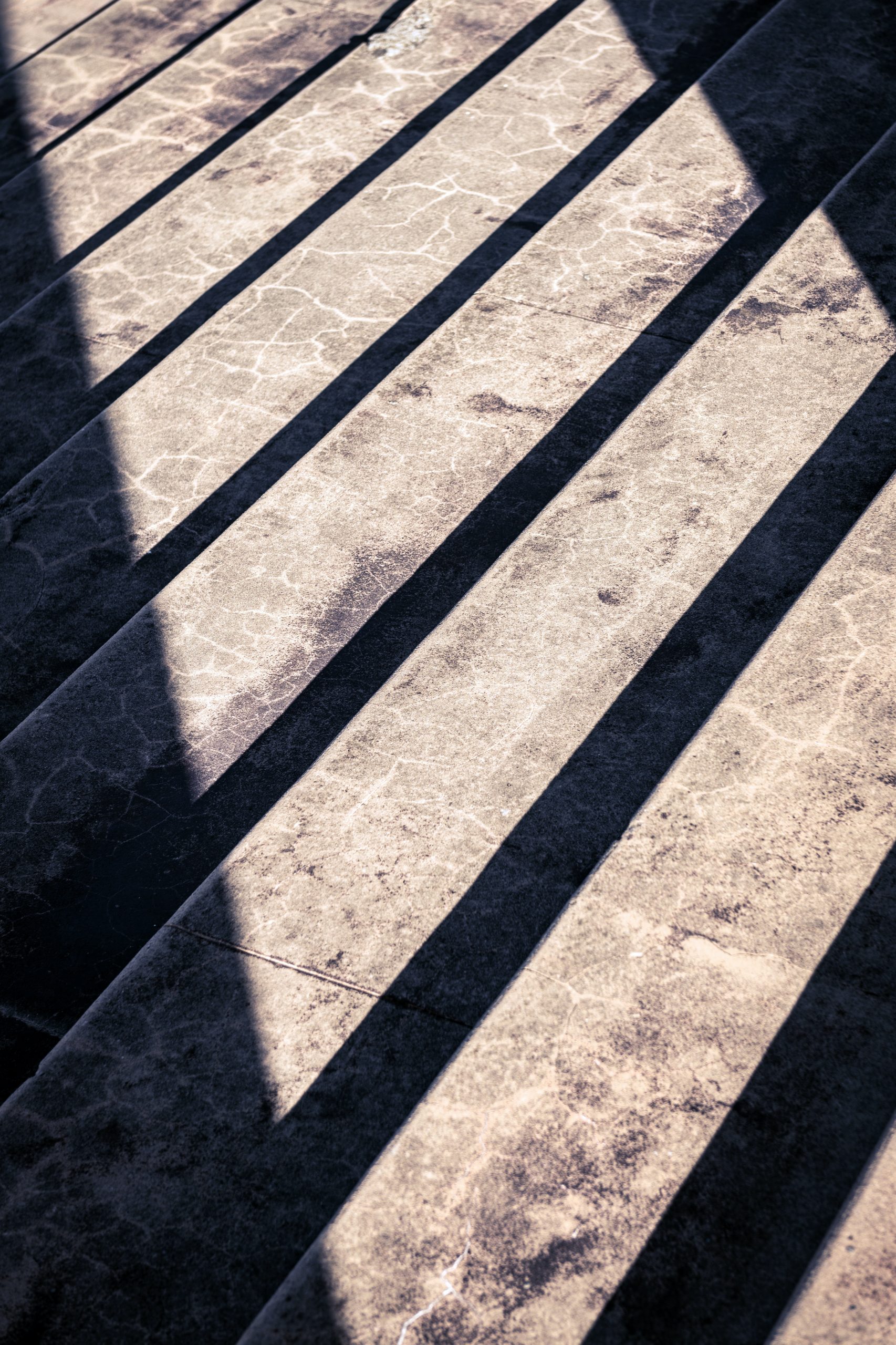 Fields was convicted and sentenced under the 100:1 sentencing framework for crack-cocaine sentences.

In 2008, a Massachusetts jury convicted Blake Fields of distributing more than five grams of cocaine. And a Massachusetts federal court sentenced him to 18 years in prison for the offense. This lengthy prison term was largely the product of Fields’ status as a so-called “career offender,” not the quantity or type of cocaine he distributed.

Following its own analysis in United States v Concepcion, both the federal district court and the First Circuit ruled that Fields couldn’t get relief under the First Step Act. As a general rule, the First Circuit is bound by prior panel decisions under the “law of the circuit” concept.

Fields asked the First Circuit to reject that prior interpretation of the First Step Act. But the appellate court declined to do so. “It is not the place of another panel of this court to make that determination and we will not do so here.”