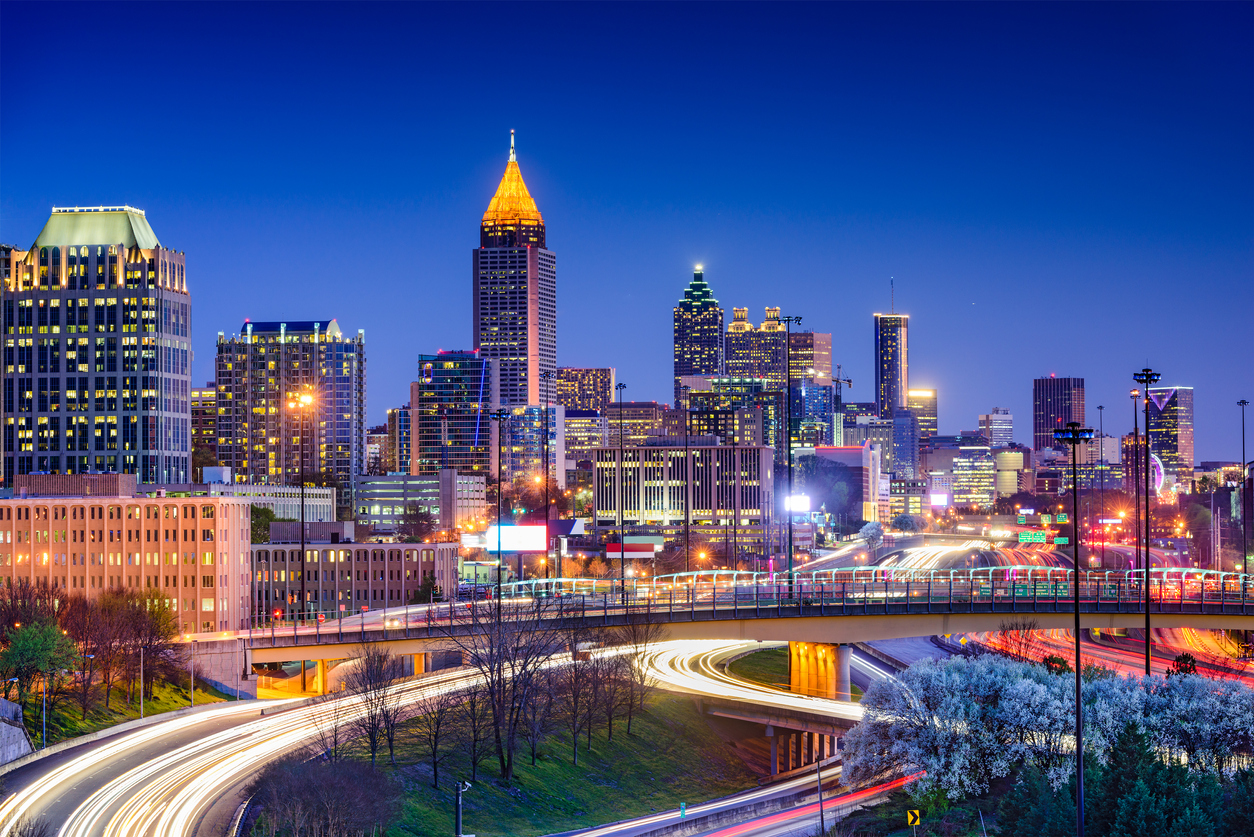 The Georgia Legislative Black Caucus held its annual convention in Atlanta last week, and criminal justice reform in the state was on the table. In addition to the impact of gerrymandering and COVID-19 on Georgians of Color, the annual conference focus on the role that mental-health issues and an over-reliance on incarceration play in Georgia’s criminal justice system.

In Georgia, like across the country, mass incarceration has impacted Black communities more than anyone else.

The discussion obviously considered reform measures that impact people currently in the criminal justice system. But some panelists focused on starting earlier”We’ve got to start earlier with young people,” Gammage said. He emphasized creating educational and economic opportunities. “We know when people drop out of high school they’re more likely to go to prison,” he explained. “It’s the dropout-to-prison pipeline.”

Georgia, like many states, has watched its incarceration rate grow rapidly over the past two decades. For Abudu, it’s clear that the harm of such a rapidly growing incarceration rate falls predominantly on Black communities. In Georgia, prosecutors charge and convict minorities more than their white counterparts. “The narrative is that it’s OK for that disparity to exist in our criminal justice system,” she explained. That must change.

Importantly, Totonchi recognized that “[n]one of these issues are simple.” “They’re more complex than we can ever legislate.” But, she continued, “[t]he answer is not more prisons and more prosecutions.” Instead, she said, “[w]e need to take a good look and see where we’re failing.” At a time when criminal justice reform has stalled across the country, that approach is more important now than ever.

You can read more about the criminal justice reform topics from the Georgia Legislative Black Caucus’s annual convention in this article by Law.com staff reporter Greg Land.