U.S. Criminal Justice System Has much to Learn from Finland’s 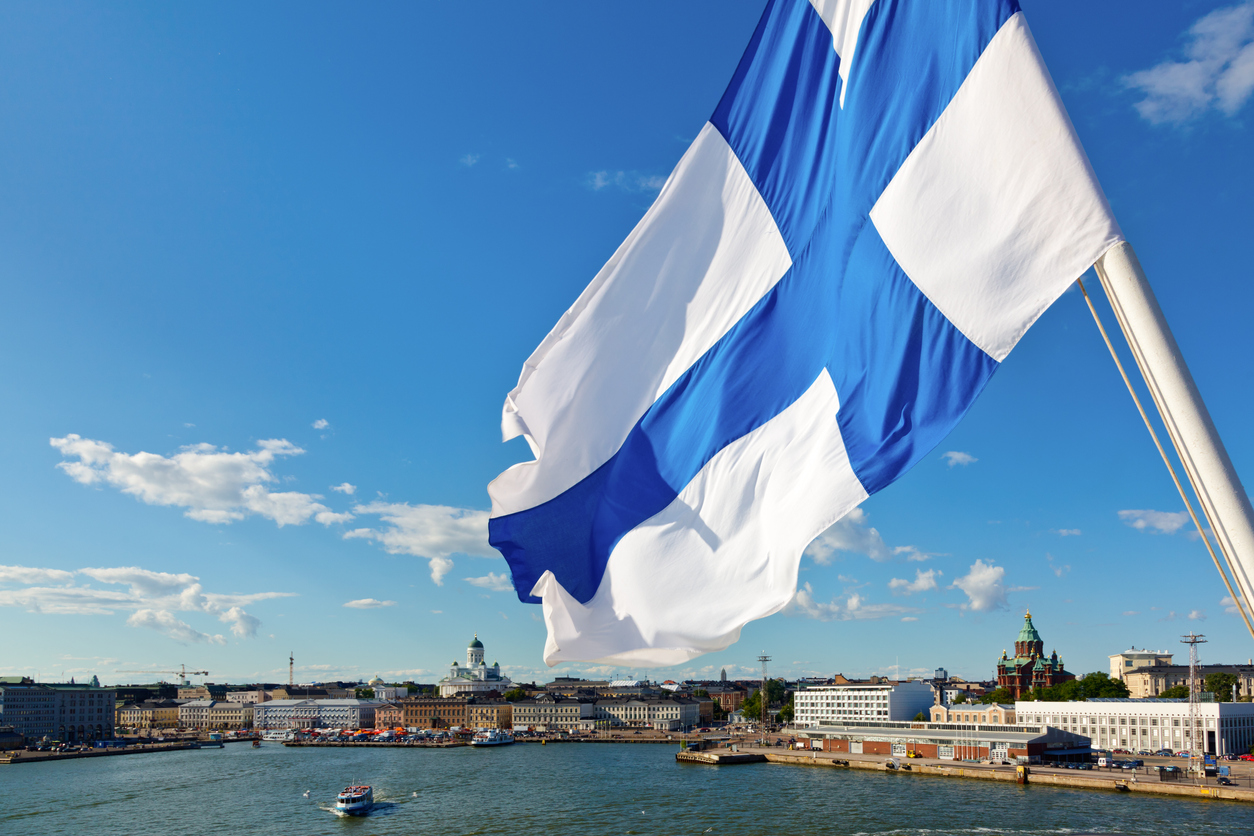 16 Nov U.S. Criminal Justice System Has much to Learn from Finland’s

The country of Finland’s approach to criminal justice is about as polar opposite from the United States as it gets. Finland, which holds one of the lowest incarceration rates in the world, has adopted a progressive approach to incarceration.

Finland encourage incarcerated people to mesh with the community. Prisoners go to school, work jobs and have bank accounts and cell phones. They even go to the grocery store and do their own shopping.

Unlike the U.S., prisons in Finland have few issues with contraband. Why? Because prisoners are allowed to have cell phones, cigarettes and other safe, basic items unavailable to incarcerated people here.

In a similar sense, prison employees are not committing crimes, taking bribes or smuggling in contraband (a huge issue in U.S. prisons) because Finland allows these common-sense privileges. Finland’s adoption of these “don’t sweat the small stuff” policies provides incarcerated people with the opportunity to focus on self-improvement and job preparation.

Finland’s recidivism rate is one of the lowest in the world. Perhaps the U.S., which has some of the highest incarceration rates in the world, should take note of Finland’s approach to criminal justice.