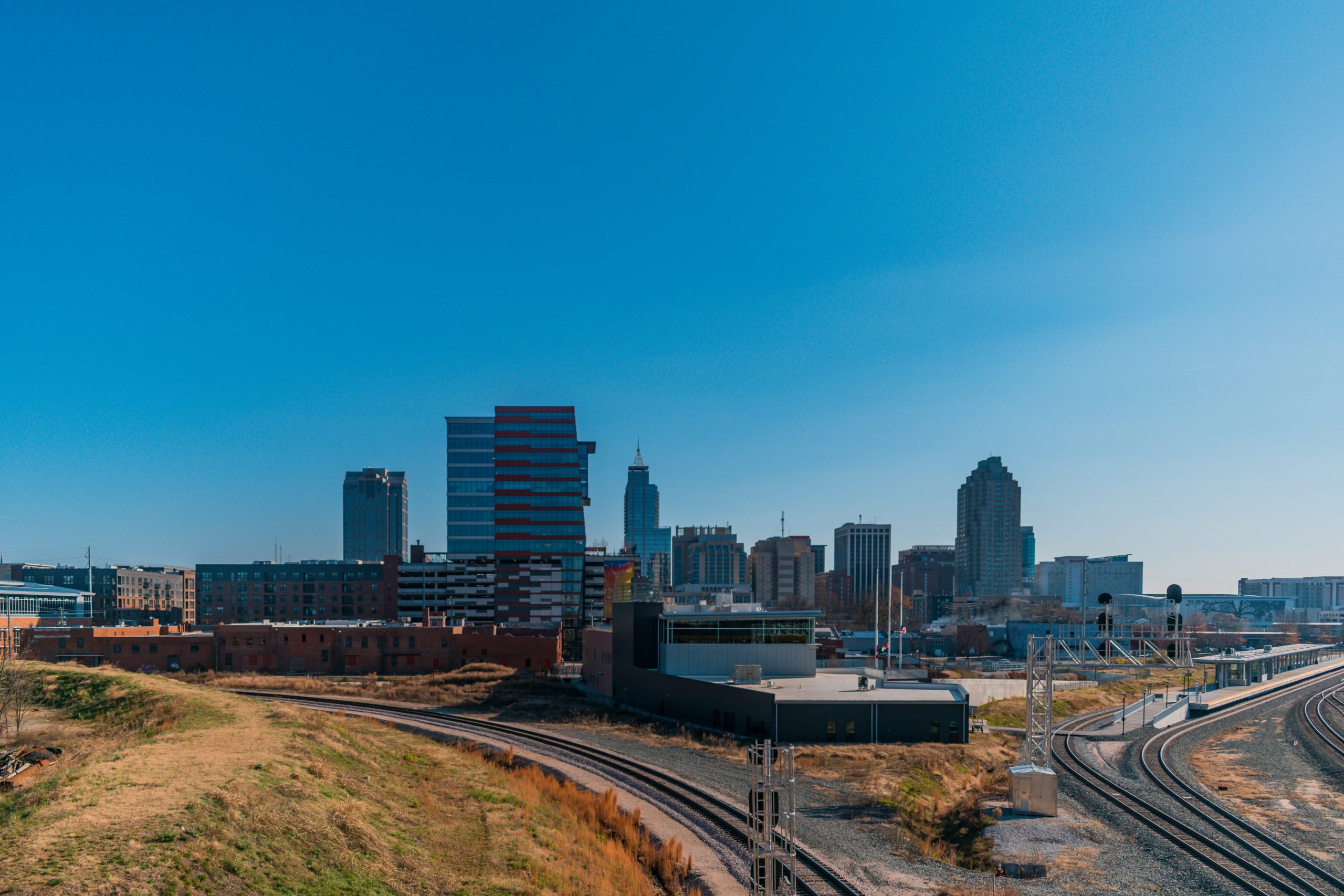 Earlier this month, North Carolina Governor Roy Cooper signed a comprehensive criminal justice reform bill (Senate Bill 300) into law last Thursday. This bill has been coming for several months. And, although the bill began as a Republican-heavy proposal, Democratic Party members added input throughout the legislative process, and it passed with bipartisan, but not universal, support.

Among other things, the law

It is clear that the law has support from law enforcement, district attorneys and some lawmakers. What isn’t as clear, though, is whether it has support from groups that want to hold those people accountable. For example, Daniel Bowes, the Director of Policy and Advocacy for the ACLU of North Carolina, criticized the lobbying efforts of the N.C. Conference of District Attorneys and N.C. Sheriffs’ Association.

“The law enforcement training and oversight provisions in SB 300 rely on and perpetuate the falsehoods that the failings of the criminal legal system are the result of ‘a few bad apples’ and that the police can police themselves,” he said.

Dawn Blagrove, the Executive Director of Emancipate NC, was equally critical. “SB 300 makes important strides for first appearances in misdemeanor cases, but does little else to create much needed equity or advance the level of accountability for law enforcement the people need,” she said.

Blagrove specifically criticized a last-minute change to the bill’s provision on body cam footage. According to the final version of the bill, only relatives of police-violence victims can request the body cam footage. The footage will not be immediately available to the public. And the law makes it a misdemeanor to make a copy of the recording and a crime to disseminate it.