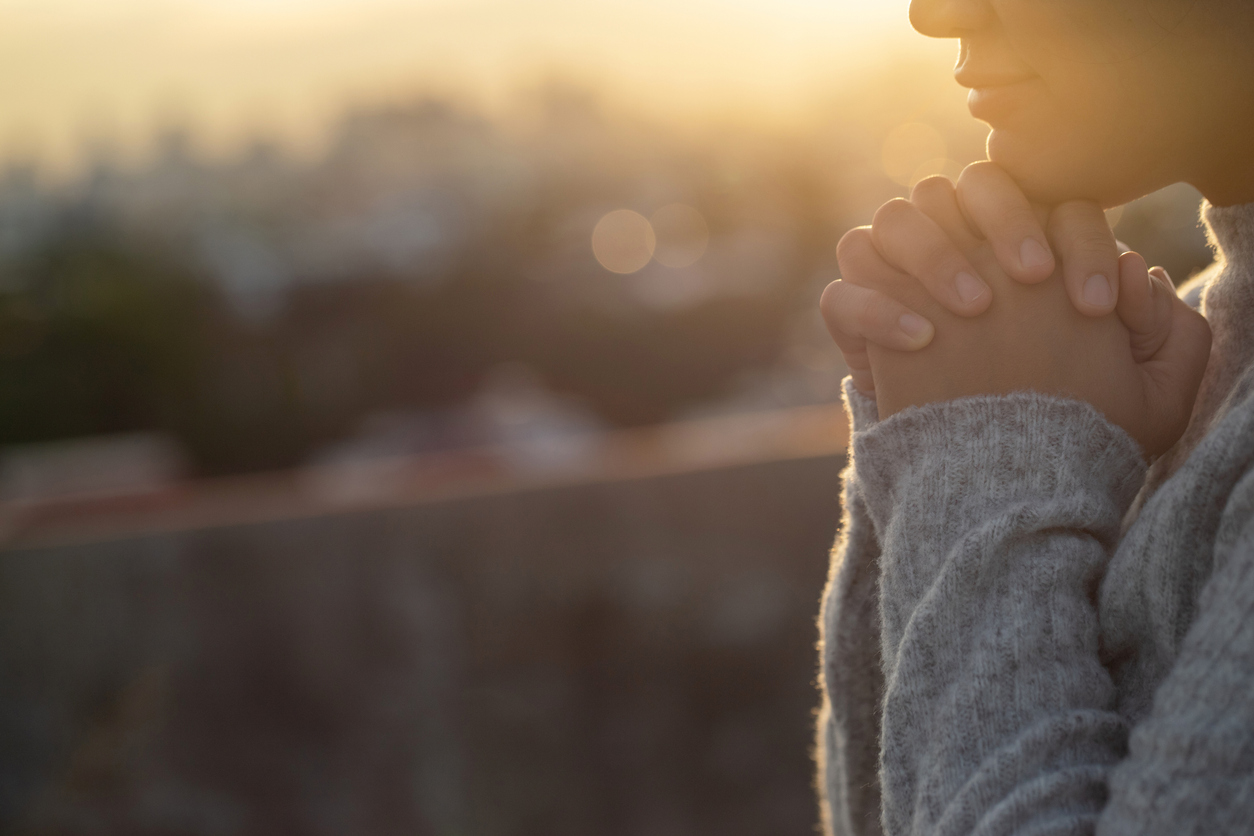 The Prison Fellowship roundtable focused on the perception of Christians on criminal justice reform.

The roundtable primarily focused on the results from a biannual survey conducted by Barna Group for Prison Fellowship. That survey focused on “practicing Christians,” which included self-labeled Christians that had attended (virtually on in-person) church within the past month. And it asked them about their views on a variety of different topics related to criminal justice reform.

For the most part, the survey results showed progress when it comes to criminal justice reform in what Rep. Collins labeled as “faith” communities. The most positive results often centered on forgiveness. For instance, 55% of Christians strongly agreed that “[o]nce someone with a criminal history has completed their punishment, they deserve a second chance to become productive members of the community.” That percentage was 11% higher than Americans in general.

Some polling results were positive. But others foreshadowed a bleak future for criminal justice reform in faith-based communities.

But other survey results painted a more grim image of Christians in the U.S. For instance, 50% of practicing Christians indicated that they supported disproportionately harsh sentences in some cases. Specifically, they expressed “support for making an example out of certain crimes, even at the expense of giving such defendants a harsher penalty than was warranted.”

The good news is that this percentage was three percent lower than it was four years ago in 2017. The bad news is that Christians favor disproportionately high sentences more than the American public as a whole. Just 46% of Americans in general, as opposed to 50% of Christians, said they supported “making an example out of certain crimes, even at the expense of giving such defendants a harsher penalty than was warranted.”

The panelists all praised current criminal justice reform measures like the EQUAL Act, the First Step Act and more.

It’s polling results like this that make effective advocacy in faith communities so important. And all of the panelists made it clear that was their ultimate goal.

Rice-Minus, Prison Fellowship’s Senior Vice President of Advocacy and Church Mobilization, advocated strongly for the EQUAL Act during the roundtable. Rep. Collins expressed his continued support for First Step Act reforms. And Stand Together’s Sarah Field emphasized the fact that now is a better time than ever before for businesses to hire formerly incarcerated people. These voices have the chance to make a big impact in Christian communities.