The EQUAL Act: Ending the Disparity in Cocaine Sentencing 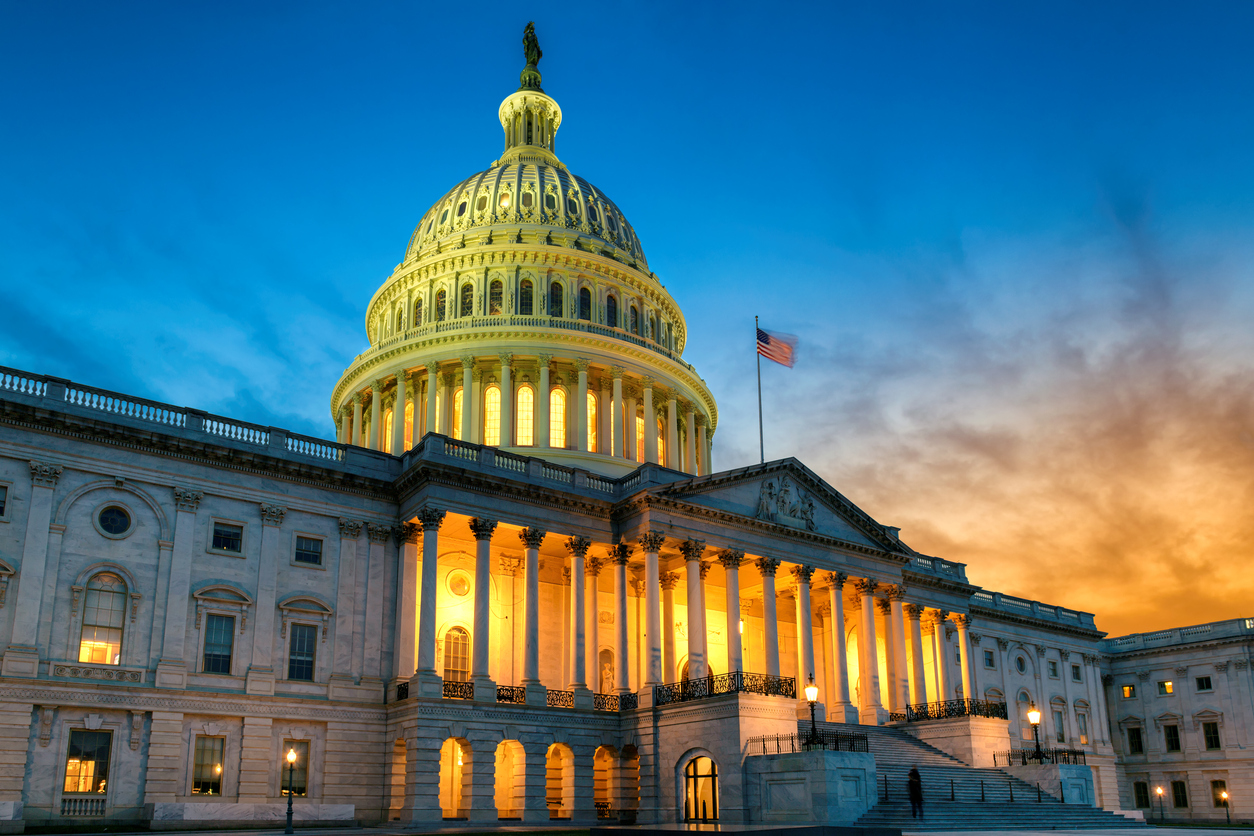 02 Oct The EQUAL Act: Ending the Disparity in Cocaine Sentencing

The Disparity in Cocaine Sentencing

In the 1980s, fears of a crack-cocaine epidemic ran rampant. When basketball star Len Bias passed away after overdosing cocaine, those fears went from hypothetical to real very quickly. Based on an assumption that Bias overdosed on crack cocaine (he didn’t), politicians looking to score easy political points saw an opportunity: the War on Drugs. That’s when Congress passed the Anti-Drug Abuse Act of 1986, a law based on virtually no investigation or research. It quickly became law, and Black communities all over America suffered the most.

The Anti-Drug Abuse Act included numerous problematic provisions. But one of the worst was the disparity it created in sentencing for offenses involving crack and powder cocaine. The Anti-Drug Abuse Act imposed a 100:1 ratio for cocaine sentencing. If you possessed five grams of crack cocaine, you faced a five-year mandatory-minimum sentence. Similarly, if you possessed 500 grams of powder cocaine, you faced a five-year mandatory-minimum sentence. You read that correctly. You could possess 100 times as much powder cocaine and still face the same sentence.

U.S. Senators Dick Durbin (D-IL) and Cory Booker (D-NJ) announced the Eliminating a Quantifiably Unjust Application of the Law Act of 2021, known more commonly as the EQUAL Act. The goal was simple: “finally put a stop to a sentencing disparity that has disproportionately impacted Black Americans for decades[.]”

“For over three decades, unjust, baseless and unscientific sentencing disparities between crack and powder cocaine have contributed to the explosion of mass incarceration in the United States and disproportionately impacted poor people, Black and Brown people, and people fighting mental illness,” Sen. Booker said. “At a time of expanding awareness of the realities of our unjust drug laws and growing consensus for changing them, I encourage my colleagues to support the EQUAL Act as a necessary step in repairing our broken criminal justice system.”

Sen. Durbin echoed those sentiments. “The crack-powder cocaine sentencing disparity disproportionally impacts people of color, with 81 percent of those convicted of federal crack offenses from 2015 to 2019 being Black.  I was proud to author the Fair Sentencing Act of 2010, a bipartisan compromise which significantly reduced the disparity. We need to end this injustice once and for all by eliminating the crack-powder disparity, as my original bill would have done,” he said. “I’m proud to join Senator Booker in introducing the EQUAL Act to get rid of this discriminatory sentencing disparity for good.”

If you’re apprehensive about reading a bill from the U.S. House of Representatives, you’re not alone. Some of the bills can be hundreds of pages, filled with legalese and downright hard to read. The EQUAL Act isn’t. It’s only six pages. And if you copied and pasted the actual text and moved it to a Word document, it’d probably be closer to two pages.

It begins by stating its straightforward but important purpose: “To eliminate the disparity in sentencing for cocaine offenses….” It then repeals provisions from the Controlled Substances Act, 21 U.S.C. § 801 et seq., and two provisions from the Controlled Substances Import and Export Act, 21 U.S.C. § 951 et seq. Currently, these provisions impose the 18:1 disparity in sentencing described above. Specifically, both acts treat five kilograms of powder cocaine the same 280 grams of crack cocaine. And, just like that, the EQUAL Act ends this decades-long disparity for good.

The EQUAL Act has been in the making for a long time. It has literally taken decades to reach a point where Congress was willing to meaningfully consider this legislation. But advocates have been fighting this fight for more than a quarter-century. And, in September of 2021, the U.S. House of Representatives passed the EQUAL Act with overwhelmingly bipartisan support by a vote of 361-66. President Joe Biden and his administration have already made their support for the EQUAL Act public. So the only obstacle standing in the way of the Act becoming law is the U.S. Senate.

At a minimum, Sen. Grassley’s comments are disappointing. Even Sen. Grassley’s own website recognizes that polling indicates that 74 percent of the public—including 84 percent of Democrats and 64 percent of Republicans—support ending the sentencing disparity between crack and powder cocaine offenses. Yet, as is often the case, proposals that are overwhelmingly supported by the majority of Americans still face an uphill battle in Congress. Let’s hope the EQUAL Act can win this uphill battle.