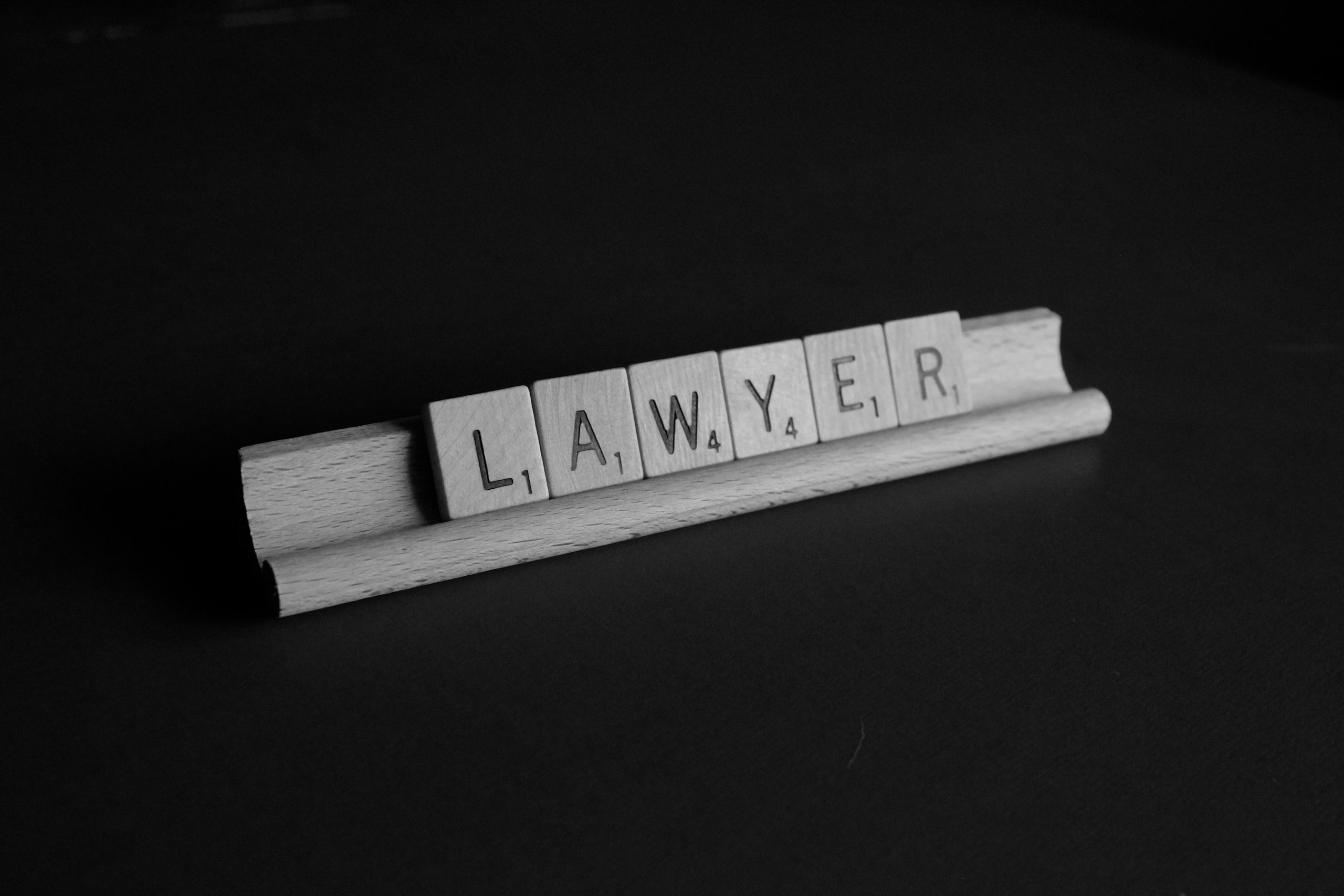 It’s not hard to find reporting on how much taxpayer money it takes for government officials to settle police-misconduct lawsuits. The City of Minneapolis paid George Floyd’s family $27 million. The City of Louisville paid Breonna Taylor’s family $12 million. These are two recent high-profile examples, but there are countless others. According to NPR, government officials use millions of dollars in taxpayer money to settle hundreds of police-misconduct lawsuits every year. But what about lawsuits over prosecutor misconduct? A recent lawsuit against a former New Orleans prosecutor shows that these lawsuits aren’t cheap either.

Earlier this week, Orleans Parish District Attorney Jason Williams’ office announced that it had settled a defamation lawsuit against former prosecutor Iain Dover for $15,000. The DA’s office paid the money after a defense attorney and political consultant, Ike Spears, filed a defamation lawsuit based on the prosecutor’s conduct during a court hearing. Both attorneys acted improperly during that court hearing. But Dover, then a prosecutor, went so far as to call Spears a “liar” in the courtroom.

Imagine what that $15,000 could have been used for had the prosecutor simply remained calm.

In the lawsuit, Spears claimed that Dover defamed his reputation when he accused him of lying. It’s not hard to imagine how a government official accusing someone of being a “liar,” especially a lawyer, could harm someone’s reputation and, as a result, their business. Because Dover was an assistant district attorney at the time, the DA’s office will foot the $15,000 bill.

It might feel easy to write the $15,000 in taxpayer money off as small. When you compare it to the millions that local governments are forced to pay because of police misconduct, that thought process ins’t wrong. But context is important.

If you’re like me, your child just went back to school. The average annual tuition for a private school in Louisiana is $6,967. Louisiana could have helped two kids get a private-school education and had money left to spare with that $15,000. But, instead, it’s going to a defense attorney for the simple reason that a prosecutor couldn’t remain calm during a court hearing.

Is that taxpayer money well spent?