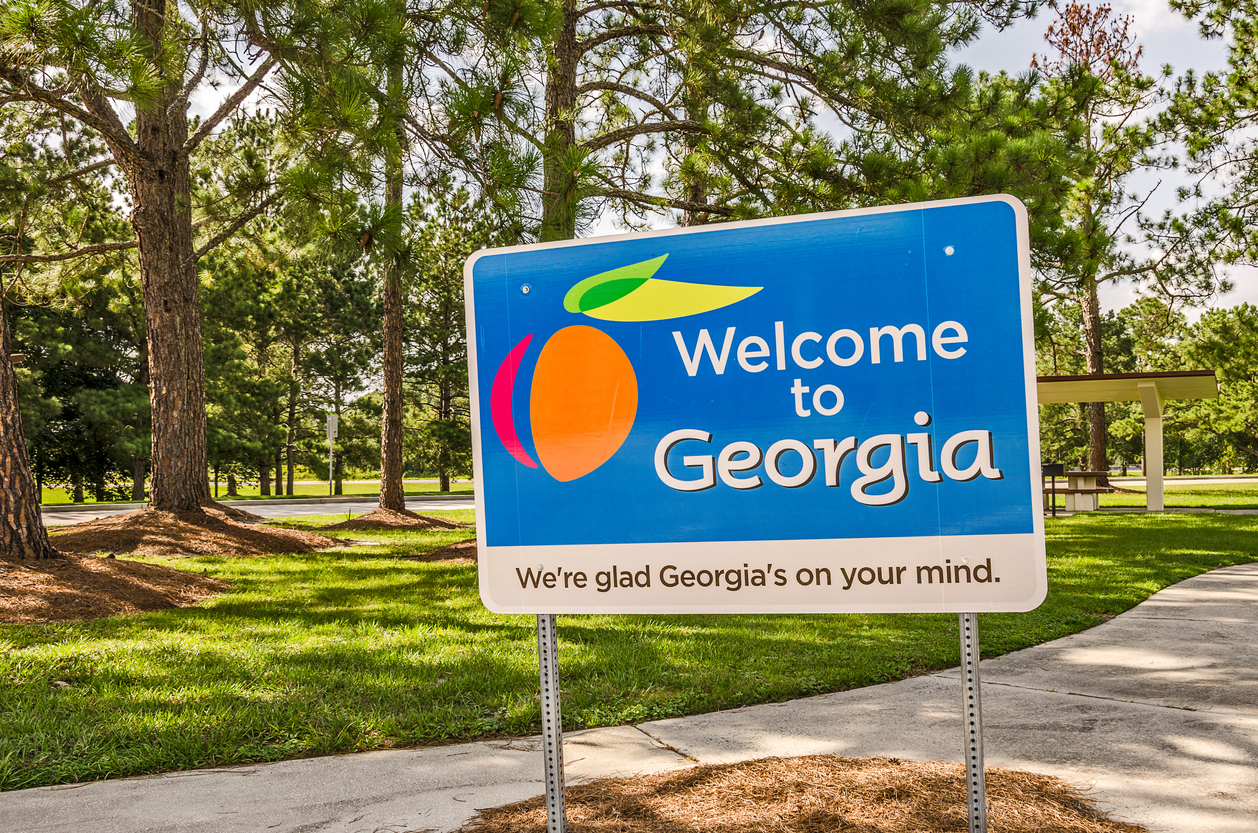 In 2020, there were 26 murders in Georgia prisons. And there have been 21 homicides so far in 2021. In addition, the Internet is full of videos showing weapons and gang activity in Georgia prisons. Now, the Department of Justice is investigating the treatment of incarcerated people in Georgia prisons under the Civil Rights of Institutionalized Persons Act (CRIPA).

“Ensuring the inherent human dignity and worth of everyone, including people who are incarcerated inside our nation’s jails and prisons is a top priority,” Assistant Attorney General Kristen Clarke Said in a statement Thursday.

The Department is also investigating sex crimes against people in Georgia’s prisons. Allegations include disturbing accounts of sexual assault against LGTBQ prisoners.

The case of Ashley Diamond is among the most disturbing. Ms. Diamond is a transgender woman. She is suing the Georgia Department of Corrections for failing to protect her from sexual assault. In her complaint, Diamond alleges 16 incidents of sexual assault since returning to prison on a technical parole violation in 2019. She describes numerous “horrific assaults and attacks” in her complaint. For instance, some of those “have included being anally and orally raped, groped, grabbed, and masturbated and ejaculated on.”

The Special Litigation Section of the Department of Justice encourages anyone with information about violence in Georgia’s prisons to help with the investigation. You can do so by contacting them by phone at (844) 401-3736 or by email at Community.GeorgiaDOC@usdoj.gov.