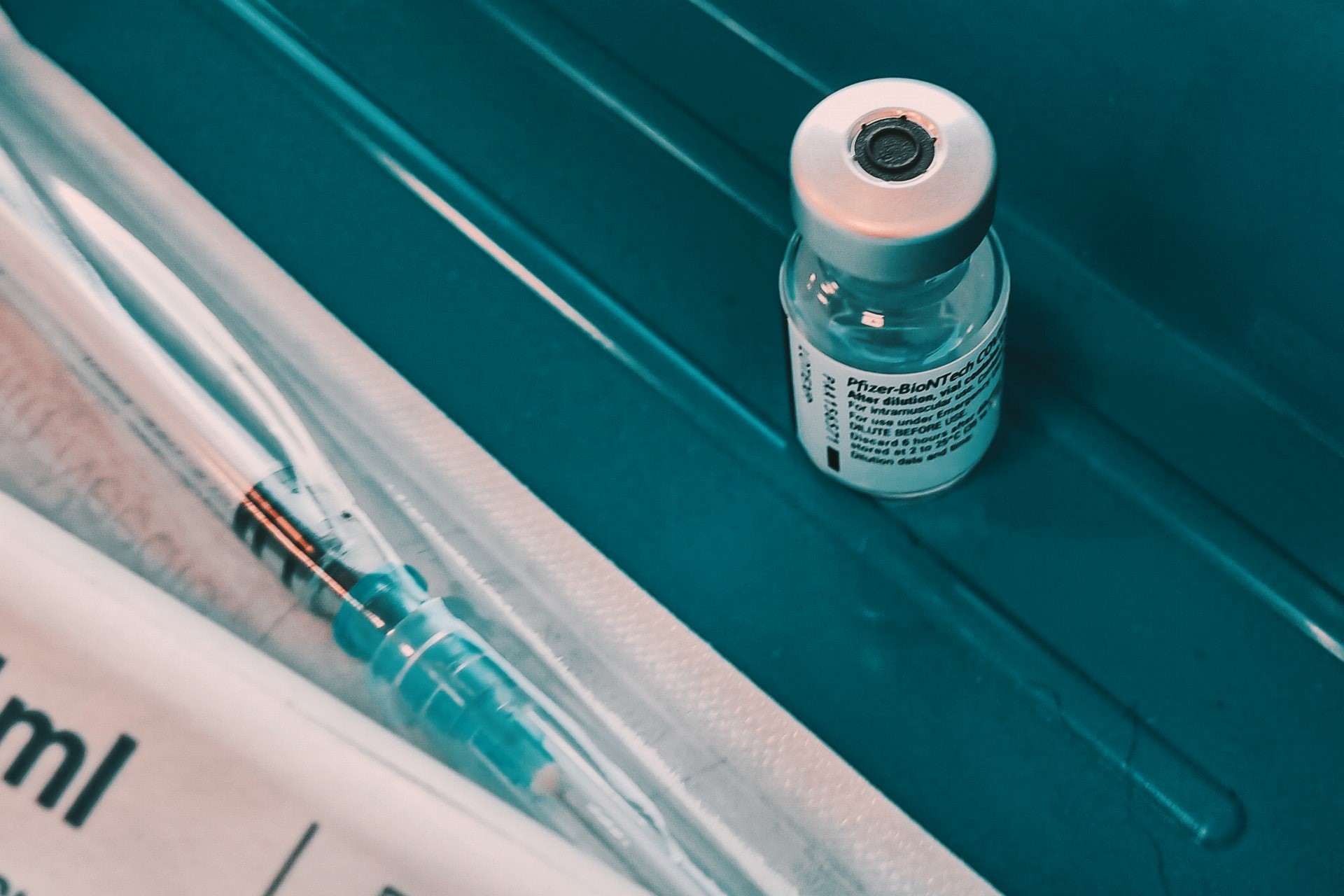 More than 141 million people in the United States have gotten their COVID-19 vaccine. That means more than 53% of adults in the country have the vaccine. The goal, as it should be, is to get that number even higher. To accomplish that goal, states across the country have implemented creative programs offering COVID-19 vaccine incentives. But even these programs — programs specifically aimed at people who would otherwise be skeptical of trusting the government-recommended vaccine — discriminate against justice impacted people.

In hopes of raising those vaccination statistics, some states have implemented COVID-19 vaccine incentive programs. Just last week, North Carolina joined the list of states to do so. On June 10, Governor Roy Cooper announced a $1 million cash drawing to boost the number of people getting the vaccine. Every other week from June 23 to Aug. 4, North Carolina a drawing will take place, and one North Carolinian will win $1 million. The state is also doing four drawings for children between the age of 12 and 17 who get the vaccine. Those drawings will award $125,000 toward an education at the college of the child’s choice. And these incentives come on top of the state’s health department’s decision to give out cash cards in certain under-participating counties.

North Carolina follows the path created by several other states like Ohio and Delaware. Last week, Ohio announced the winner of its third $1 million drawing as part of its “Vax-a-Million” program. Like North Carolinians, adults in Ohio can win $1 million for getting the vaccine, and children can earn full-tuition scholarships to colleges of their choice. Delaware was one of the first states to announce an incentive program, too. Their comes with large cash prizes, vacations, scholarships, event tickets and more.

These incentive programs work, but they exclude some of the very people they should be targeting.

States like North Carolina have fallen behind the national pace of vaccinations, and the lag is getting worse, not better. Roughly 54% of North Carolinians have gotten one shot of the COVID-19 vaccine so far, well short of the 64% across the country. But, as WRAL Investigative Data Journalist Ali Ingersoll has explained, “It does look like incentives work.” In Ohio, the vaccination rate increased by 4.2% since the vaccination drawing program announcement. Delaware’s vaccination rate increased by 4.7% after officials announced its incentives, too. North Carolina’s rate only went up by 3.1% during that time.

The logic behind these incentive programs is simple. It’s a typical positive-reinforcement technique. And they’re especially important for groups of people who might otherwise be skeptical of a government-recommended vaccine. You probably have a family member like that. They’re skeptical about doing what the government tells them. But the chance at $1 million for something that should protect their health is worth it. Yet most of these incentive programs, including the one in North Carolina, expressly exclude one of the groups that fits that description perfectly: justice-impacted people.

Programs like the one in North Carolina expressly exclude people justice-impacted people.

Despite the goal of encouraging skeptics to get vaccinated, North Carolina’s Executive Order 219 expressly excludes people serving sentences for felonies. In the provision of the order identifying people who “are prohibited from claiming a Cash Prize or Scholarship in the Promotion,” the order states as follows: “Any incarcerated offender in custody serving an active felony sentence in a federal or state correctional institution.”

This exclusion begs a relatively simple question: Why?

COVID-19 overwhelmed prisons, perhaps more than anywhere else, in an incredible way. At one point during the pandemic, 20% of United States inmates had had COVID-19. For people outside of prison, the highest one-time positivity test rate was 9.4%. But meant less than 200,000 people of the more than 328 million in the U.S. actually tested positive.

The likelihood of a North Carolina prisoner both getting vaccinated and being selected for the $1 million drawing is small, too. Much like the general public, incarcerated people who wanted the vaccine probably got it already. And incarcerated people who haven’t may still be skeptical even with the incentive program. Yet that small possibility was apparently enough to lead the governor to expressly exclude people serving felony convictions from the incentives anyway. While disappointing, this move is somewhat unsurprising given the pushback from some politicians against vaccinating incarcerated people at all.

This exclusion comes and vaccination rates in detention facilities lag far, far behind.

Perhaps the decision to exclude incarcerated people wouldn’t be so underwhelming if the vaccination rates in prisons weren’t so alarming. Again, more than 64% of American adults have received at least one dose of the vaccine. According to the New York Times, hat number drops by almost 25%, all the way down to 40%, for adults in federal prisons. And the drop is even greater, all the way down to justice 20%, in immigration detention centers.

Yet, states are still expressly excluding incarcerated people from their COVID-19 vaccine incentives anyway. This decision — one that doesn’t seem to have any basis given the goal of vaccinating as many people as possible — is likely a symptom of the less-than-humane view the United States generally has of prisoners in general. But fixing that inhumane perspective is going to take a lot more than incentive programs.