Despite Limits, Solitary Confinement Remains a Fixture in U.S. Prisons 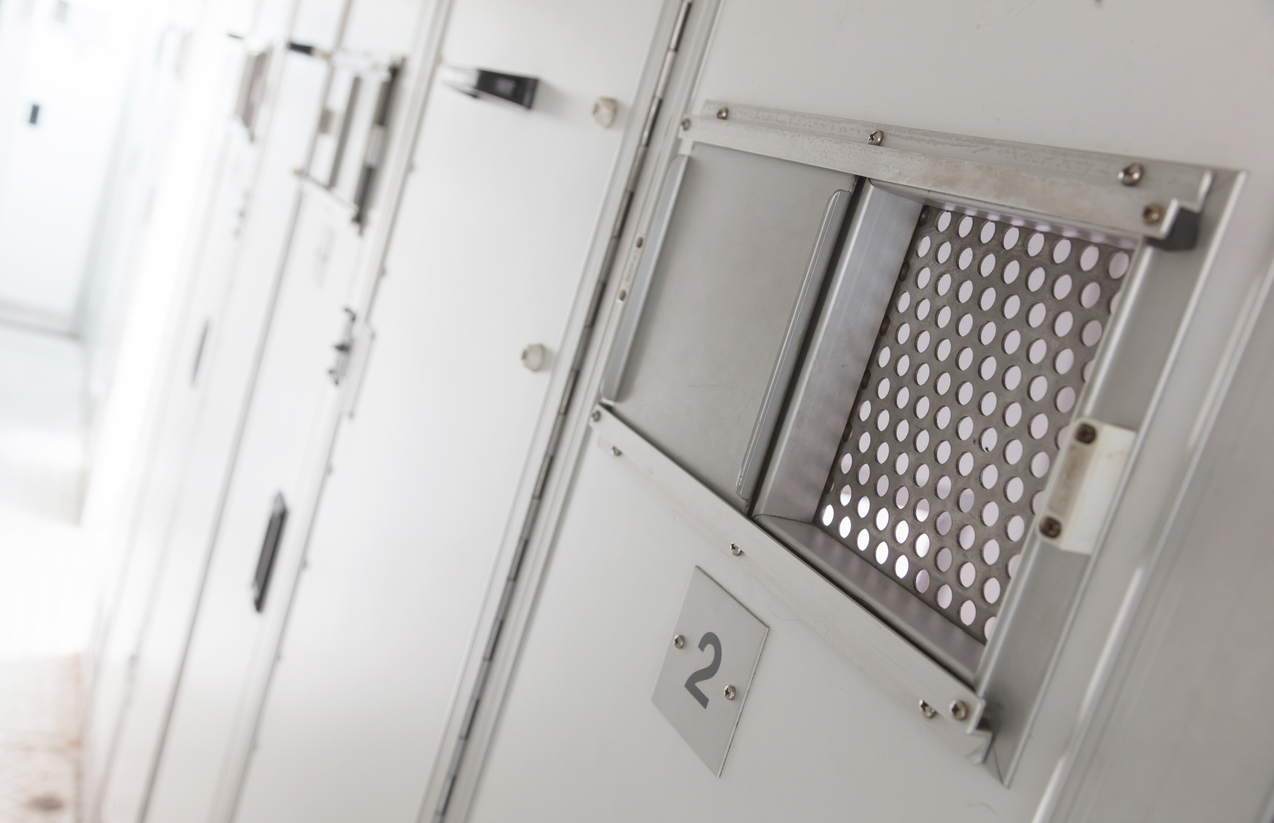 Solitary confinement is a measure used by prisons, jails and other detention facilities. This means incarcerated persons, juveniles or adults, are in social isolation for a period of time. But, solitary confinement’s definition does not speak to the impacts it has. People in solitary confinement are alone between 22 to 24 hours of the day, with almost no access to programs their facility provides.

Prisons across the United States are still using solitary confinement.

While in solitary, people have limited access to programs and activities the prison provides. The cells used for solitary confinement are usually 7 or 8 feet by 10 feet, a size comparable to an elevator.

There are also long-term impacts on people’s mental health after solitary confinement. Some reports say that long-term impacts depend on the individual. But, one of the longest-standing impacts is on individuals’ social interactions. Readjusting to life in the prison general population can be hard after release. Further, those same social impacts are there once the individual gets out of prison.

This sort of difficulty could hinder one’s ability to stay out of prison as well. But, there are also long-term mental health impacts on the individual themselves. Some examples are sleep issues, depression, anxiety, phobias and emotional dependence.

Some states already limit the use of solitary confinement.

New York’s legislation follows the path others states took years before. Colorado took a more strict approach back in 2017. Through legislation, the state banned the use of long-term solitary confinement for over 15 days. The law also demands that those in isolation get four hours a day outside of confinement to partake in certain group programs and activities.

Another state that took similar measures was New Jersey in 2019. At that time, bill A314 applied to prisons, jails and other detention facilities. The bill prohibited the use of solitary confinement for longer than 20 days in a row, or 30 days not in a row. However, it does make an exception if there is reason to believe that someone is at risk of harm to themselves or others.

Some states have banned the use of solitary confinement entirely.

But, these reforms are not enough.