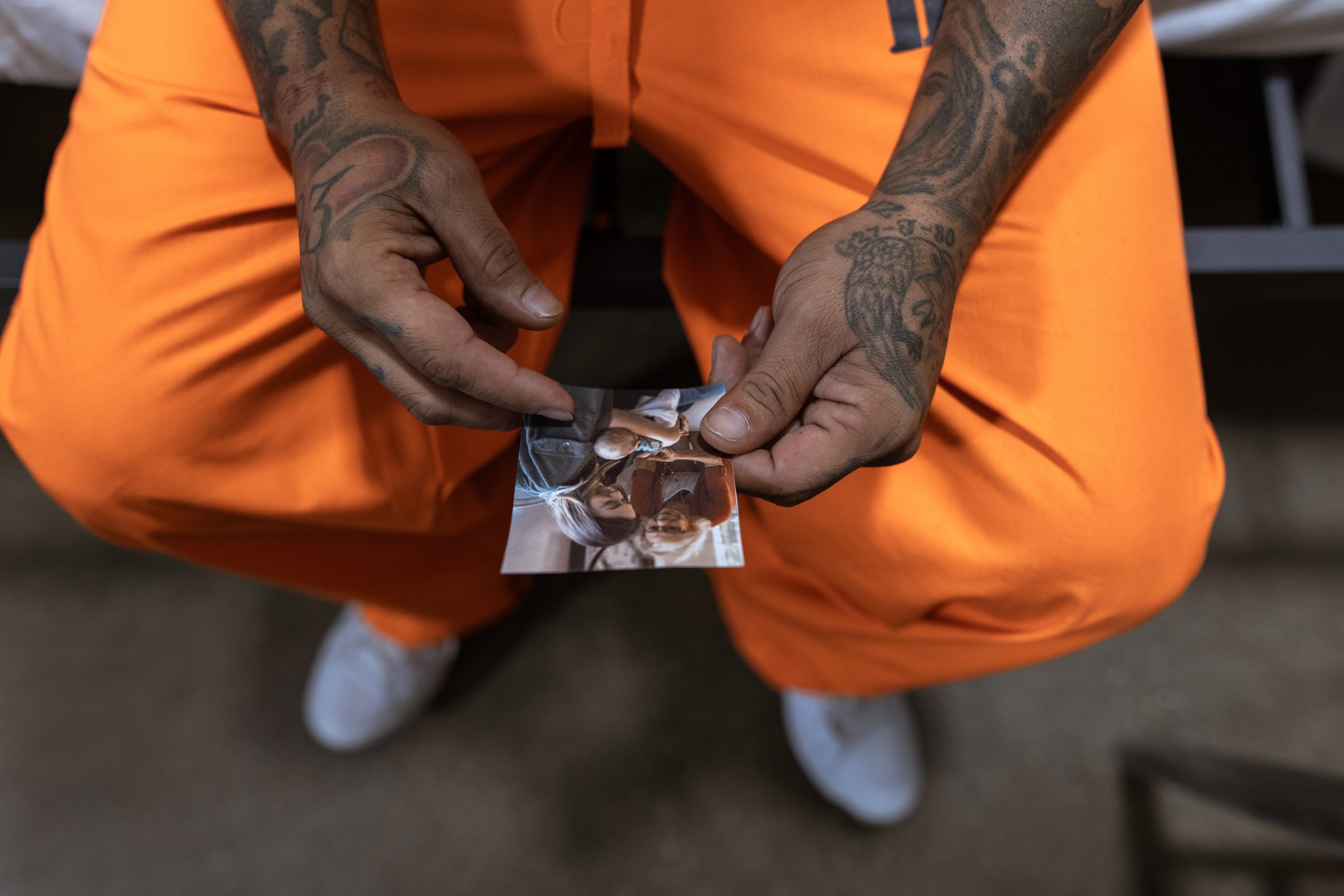 For a large number of incarcerated people, letters and greeting cards provide a sense of comfort and motivation in prison. Some eagerly wait for physical mail from their loved ones to be able to feel their presence. However, this will no longer be the case in Florida prisons. Under a new rule, Florida DOC plans to digitize personal mail, purportedly due to security reasons. After its implementation, personal mail will be scanned. Then, electronic copies of the mail will be accessible via tablets or kiosks. Printouts are also available at a certain price. Many criminal justice advocates and families of incarcerated people are against this rule.

The new rule will replace physical mail with a digitized version.

Richard Comerford, Assistant Deputy Secretary of Institutions with DOC, recently originated the proposed rule to scan all the incoming and outgoing physical mail and create electronic copies or printouts. However, this new rule will not affect privileged legal mail. A third-party vendor will be assigned the responsibility of scanning the mail and saving them to cloud storage. The electronic copy is available on tablets and kiosk services. However, the cost to print the electronic mail will be 25 cents a page for black and white and $1 a page for colored copies.

Amoung other concerns, increased entry of contraband and dangerous drugs into the prison led to the change. As per Comerford, Florida prisons have “experienced over 35,000 items of contraband discovered in routine mail” from Jan. 2019 to Apr. 2021. These include “dangerous chemicals” soaked in paper, “sharp instruments” and “deadly narcotics such as fentanyl,” he said.

Lesmes Caseres, an incarcerated person in a Florida DOC facility said that the mail from his family has “really gotten him through his sentence.” His mother sends him pictures of every renovation at their house. His seven-year daughter writes letters, draws pictures and even sprays her perfume on the paper.

Advocates of criminal justice also opposed this rule at the June 11 hearing. Many public defenders, churches and priests send pamphlets and packages relating to rehabilitation and spiritual programs for incarcerated people. The new rule will affect those efforts, too. Starla Brown, the director for Americans for Prosperity said the following at the hearing: “While we understand the concerns of the DOC we hope you will not overlook the [benefit] of receiving mail in its original form.”

Digitizing prison mail might pose privacy concerns for incarcerated persons. Furthermore, some argue that it is unconstitutionally arbitrary. For example, Attorney Raymond Denecke of the federal public defender’s office for the Northern Florida District quoted the U.S. Supreme Court’s prior decision. This states that a proposed rule for prisons must not be “arbitrary or irrational”. He believes that this new rule has the same effect.
Many incarcerated people cannot afford tablets. Coordinator of the Innocence Project of Florida, Adina Thompson, says that “digitized prison mail is a ‘class disadvantage’ for people who cannot buy tablets in prison.” Moreover, waiting in line at kiosks to read their mail will be an undue burden. Logistical issues, such as discharged or broken tablets, are common in prisons and might prevent them from reading the messages.

Similar efforts in other states’ prisons have been ineffective.

Pennsylvania adopted a similar digitization plan in 2018. As a result, PA DOC assigned “Smart Communications”, a Florida-based company to look over the digitization process. Abolitionist Law Center, a public interest law firm in Pittsburgh, reported that electronic mail in Pennsylvania prisons was delayed. Sometimes they are delivered to the wrong person, and color copy requests arrive in black and white with cut-off photos or torn sides. Some received blurry pictures where they failed to recognize the person or thing in the picture. Moreover, mail was returned to the sender without proper reasons, and some promised kiosks were never installed. These issues prevent incarcerated persons from experiencing the comfort and relief these letters provide.
Some states like Pennsylvania, Virginia and Michigan have implemented digitized plans. Moving forward, the Massachusetts DOC and even the BOP plan to digitize prison mail. Digitizing federal prisons is particularly remarkable because it might promote this practice in all U.S. prisons.

Smart Communications is the market ruler of digitization.

Some states like Pennsylvania already contracted with a privately owned company: Smart Communication’s “MailGuard” system. It is like a virtual mailroom for prisons. All mail is addressed to Smart Communications. Once received, MailGuard scans and uploads copies of incoming mail, which is then accessible at prison kiosks. Smart Communications also offers SmartTablet; SmartVisit, a video visitation platform; and SmartEvo, phone services, and kiosks. At present, they provide services to 20 U.S. states’ prisons. Smart Communications acquires 100% commission from SmartEvo. With all the bundling of services, they do not share profits with facilities and earn extra revenue.

The company proposed to the Virginia DOC that it would track down incarcerated persons and the sender of the mail. They possess data related to families and friends’ residential addresses, contact numbers, IP addresses, GPS location, devices used for communication, and more. According to the company, this helps to locate “gang members.” The proposal itself was controversial. Nonetheless, the Virginia DOC opted for a photocopying mechanism within the prison.

With such a rule in place, re-entry will be difficult.

Technical issues, privacy concerns and other problems associated with the digitization of prison mail persist. However, the obstacles with digitization prolong after release, too. Surviving a long period of time with poor-quality pictures and letters is less personal. Some incarcerated people in Pennsylvania even refrained their family members to send mail at all. They say that “the delays, poor quality, and privacy concerns made it not worth it, outside.” Surveillance and digitization have indeed made reintegration difficult. As Thompson says, “It matters that these people are able to come home and try to rebuild their lives, [a]nd by taking away this tactile connection to the outside world, that is creating more of a hardship for returning citizens.”