Texas Prisons Find Some Answers About Where Contraband Comes From 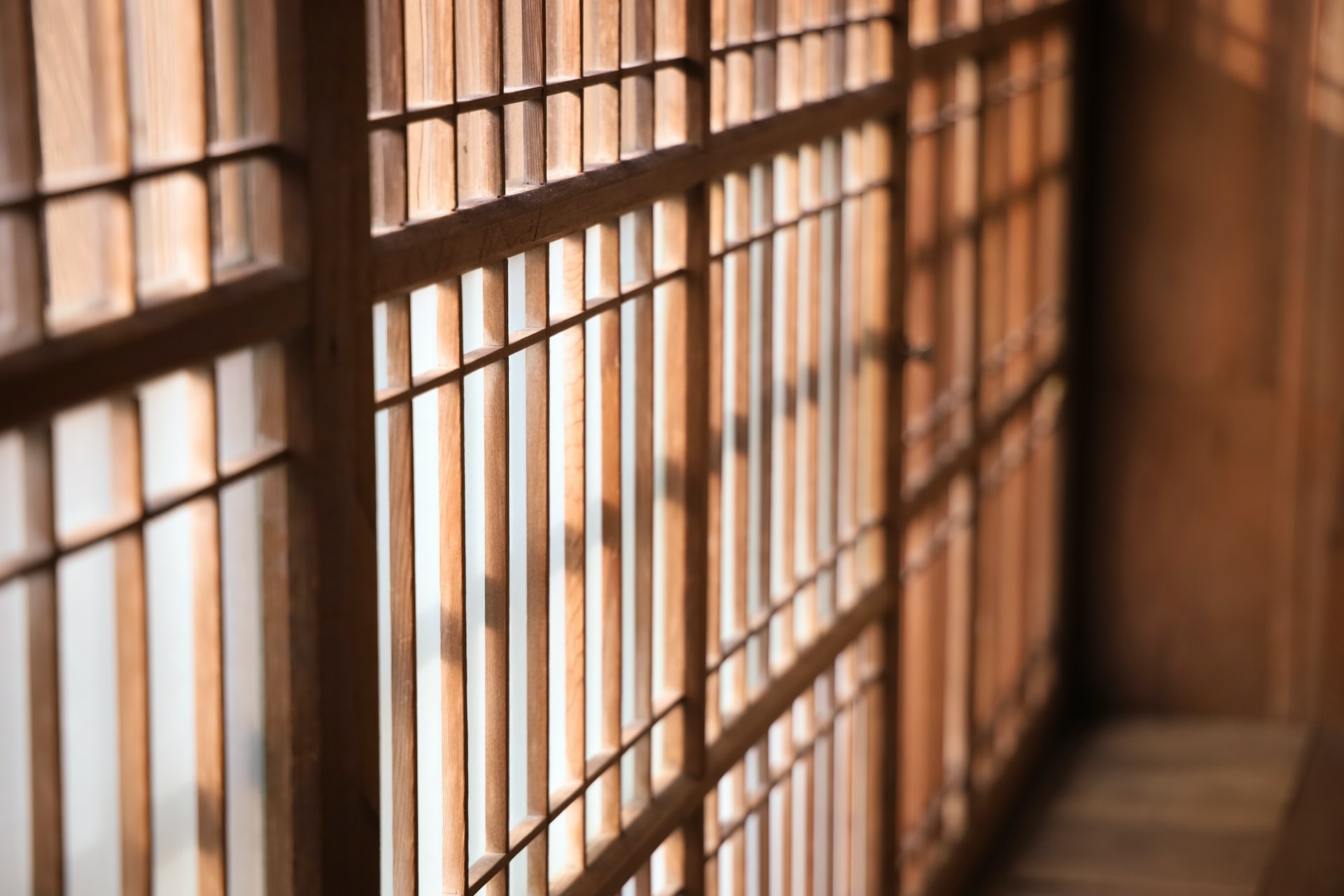 After Texas tried to put a hard stop to contraband in prisons, specifically drugs, there ended up being more than before inside the state’s correctional facilities. This increase in contraband, despite more regulations, made Texas a kind of controlled experiment about where contraband in prisons comes from. Ultimately, the unofficial experiment found, its prison staff. Why would staff involve itself in illegal activity, and what changes could stop it from happening?

What happened in Texas prisons?

In early March of 2020, Texas prisons revised rules about incarcerated persons interacting with their family and friends outside. First, Texas prisons placed heavy restrictions on mail coming into their prisons. The restrictions are part of the “Inspect 2 Protect” anti-contraband program. The biggest reason for implementing the program was in order to have a bigger handle on drug trafficking throughout their 104 prisons.

Ultimately, the shutdown worked as a kind of controlled experiment on drug trafficking in prisons. One common explanation about how drugs get into prisons is mail. One method is that people may dip mail in MDMA (ecstasy), fentanyl, synthetic marijuana and Suboxone, an opioid-dependence treatment. Another way is to send packages that appear to be from lawyers. This is because attorney-client privilege prevents that mail from inspection. Family and friends of incarcerated people are often blamed for helping their loved one smuggle in drugs. So, the Texas prison reforms and shutdown closed two avenues for drug smuggling.

Texas is not new to contraband in its prison facilities. In 2008, 112 prisons were shut down when a man on death row called a state senator on a phone he claims was given to him by a guard.

What did the “experiment” in Texas prisons reveal?

What do the results reveal about contraband and prisons?

Without mail and without in-person visitation, the increase in drug contraband seems to point to prison staff. Those working for prisons knew just how dire some situations in prison got during the past year. Prisons did not have enough employees before the coronavirus pandemic. Now, with the pandemic impacting prisons and the communities around them more than the general population, the dynamics of employment shifted further. Staff previously not working within facilities had to assist in managing general duties within prisons. Furthermore, prison employees working in prisons are getting COVID-19 at high rates.

The situation was no different in Texas prisons. In the past year, Texas prisons were already 5,000 short in staff. Then, when COVID-19 began to spread in prisons, 45,000 staff members and prisoners tested positive and 310 died from it. With low pay for extra work, some prison staff are taking advantage of the current situation within prisons. The coronavirus pandemic loosened certain security measures for prison staff going in and out of facilities. Security checks decreased for staff. For example, sometimes there is such a low number of staff that pat-downs and searches of staff do not happen.

Texas prisons only confirmed what many people already suspected about contraband in prisons. Cases already exist about prison staff smuggling in contraband in California, Georgia and New York. The data from Texas prisons make it harder to ignore what is going on in prisons and blame other parties.

What’s next for prisons in Texas?

One major motivator for smuggling contraband is money. To begin, the average pay for correctional officers in 2011 was $43,550. In Texas specifically, prison guards start at $36,000 and get up to a maximum of $43,000 after 7.5 years. No major increases in pay have happened, yet staff in prisons have decreased significantly. In fact, federal prison staffers logged 6.7 million overtime hours in 2019. Meanwhile, selling contraband to incarcerated persons helps make money quickly. Some can make a couple extra thousand dollars every month by smuggling in contraband. So, for many involved in the illegal activity, they are risking time in order to make ends meet at home.

One way to tackle the contraband problem would be to raise prison staff’s pay. Increasing pay would decrease the need to make income by other means like contraband smuggling. There have been pushes before to increase pay for prison staff in Texas. However, their plan was to increase pay in order to get more people to join the workforce, not help those already working. An alternative approach could be to increase the pay of those already working in the facilities with a higher rate now. This may help with stopping contraband smuggling now while finding other ways to recruit more employees.

Having more restrictions on what mail can enter facilities can help catch more contraband. However, in-person visits are likely to resume once the pandemic is over. Such visitation helps reduce recidivism rates after getting out and keeps up morale of incarcerated persons to stay on the right track. After the realization that staff were one of the major sources of contraband in prisons, it will be interesting to see what changes, if any, prisons make to visitation policies as they continue to try to crack down.