How Does the First Amendment Protect Religion in Prisons? A Breakdown 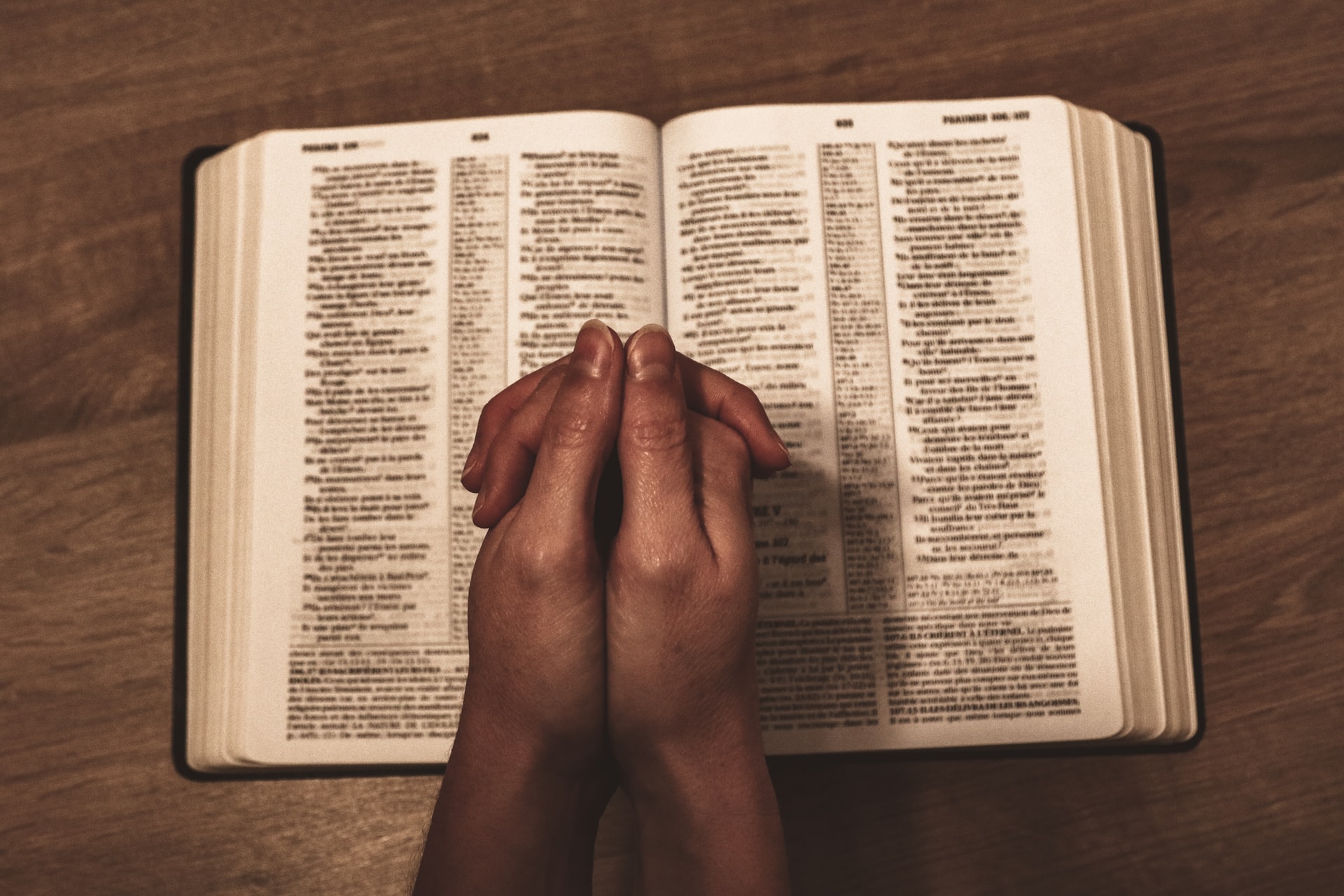 06 Jun How Does the First Amendment Protect Religion in Prisons? A Breakdown

Freedom of religion is a protected right under the U.S. Constitution’s First Amendment, even in prisons. But, the country also purports to respect the separation of church and state. Laws protecting religious freedoms and laws separating church and state come together in complicated ways. When looking at incarcerated persons and prisons, there can be even more confusion. What is the relationship between incarcerated persons and freedom of religion? Are there laws that protect certain religious rights? And what do courts have to say about certain aspects of prison life that can impact practicing religion?

The Religious Freedom Restoration Act (RFRA) has guidelines for religious freedom. Then-Representative Chuck Schumer (D-NY) proposed the bill, which became effective on Mar. 11, 1993. The bill became law in response to the Supreme Court ruling in Employment Division v. Smith (1990). In that ruling, the Supreme Court determined that, if a law is neutral in applicability, even religious groups will have to follow that rule if it hinders their right to practice. To protect religious groups from such rules, the RFRA claims that even laws of general applicability cannot substantially burden a particular religion.

In 2000, President Bill Clinton signed the Religious Land Use and Institutionalized Persons Act (RLUIPA).This Act clarified some of the RFRA’s guidelines. The policy focuses on two topics: zoning laws and incarcerated populations. With regards to incarcerated people, it prohibits prisons from putting substantial burden on incarcerated individuals. Although people in prison experience a significant rollback of their rights, the RLUIPA protects their religious rights. The RLUIPA applies to both federal and state levels. This means that an incarcerated person can file a lawsuit under the RLUIPA in their state or federal court if they feel their religious rights are being violated.

In prisons, incarcerated can lose certain religious rights if the government actions serve a compelling governmental interest and use the least restrictive means to achieve those interests. If an incarcerated person feels as though their rights are being violated, they must prove that the government is actually placing a substantial burden on religious exercise in court.

Personal Grooming is Easier to Regulate

Another way some may practice their religion is through certain personal grooming methods. Personal grooming is one part of prison life that has proven easier to regulate. There has been a series of different cases focusing on the issue. One example of a case involving personal grooming is Hines v. South Carolina Department of Corrections (4th Cir. 1998). This case focused on South Carolina Department of Corrections’ grooming policies. These policies included a beard prohibition. Hines felt that the prison violated his religious rights because he could not grow out his beard as part of religious practice and used the RFRA to sue the facility.

But, in that case, the Court of Appeals ruled in favor of the Department of Corrections. This is because the court found that the law was neutral and had a compelling interest: safety of incarcerated persons. Some authorities worry that facial hair can be used to hide contraband and weapons.

There has been some backlash against certain personal grooming policies. Following the ruling in Hines, another similar case arose in 2019. In the case Smith v. Dozier (2019), a court in Georgia ruled that incarcerated persons can grow their facial hair up to three inches. Smith’s complaint alleged RLUIPA violations. The lawsuit showed that prison regulations around personal grooming for religious practice are something that can change over time.

Food and Religion Are More Difficult to Regulate

Courts generally allow incarcerated persons to control how they eat according to their religion. For example, in the case Ford v. McGinnis (2nd Cir. 2003), the court ruled that prisons must provide suitable diets for those with dietary needs for their religious practices. This also includes avoiding foods, like in the case Moorish Science Temple of Amer., Inc. v. Smith (2nd Cir. 1982). In Moorish Science Temple of Amer., Inc., an incarcerated individual claimed that his prison would not allow him to avoid foods that did not align with his Muslim beliefs.

Rules around religious objects, like a Bible or rosary, can be more complicated than other cases, depending on the type of object considered in a case. For example, literature is harder for prisons to regulate. The judge in Sutton v. Rasheed (3rd Cir. 2003) ruled that not allowing incarcerated persons to have religious texts is a violation of their First Amendment rights. Yet, safety and security are considered acceptable reasons to not allow certain objects under certain circumstances.

One example comes from the case Spies v. Voinovich (6th Cir. 1999), which says that certain items can still be prohibited that would be part of a religious practice outside of a prison. Another possible restriction on religious objects comes from the case Frank v. Terrell (5th Cir. 1988). Frank involved objects such as books, a prayer shawl, a kippah and others. The ruling in the case means that prisons do not need to give certain religious objects if someone can get those objects themselves.

Religious Practice Rules in Prisons can be Subject to Change

While there are some limitations to incarcerated persons’ exercise of religion, it is still protected in American prisons. When those rights get taken unfairly, there are ways to file complaints and try to get those rights back. Although RLUIPA’s and RFRA’s rules are explicit, there still is some confusion about how the laws can apply. This is because RLUIPA and RFRA use terms like “substantial burden,” which can be difficult to apply in some cases.

What constitutes a substantial burden on incarcerated person changes over time. Additionally, some cases only go as far as appellate courts. This means that the Supreme Court does not interpret policies in those cases. If the appellate court rules on a particular case, that may be precedent for that state or federal circuit. But, that does not mean it is a permanent or universal decision. Nonetheless, incarcerated people are able to file a lawsuit against their facility under RFRA and RLUIPA provisions.