JPay Reveals Another Facet Of The Privatization of American Prisons 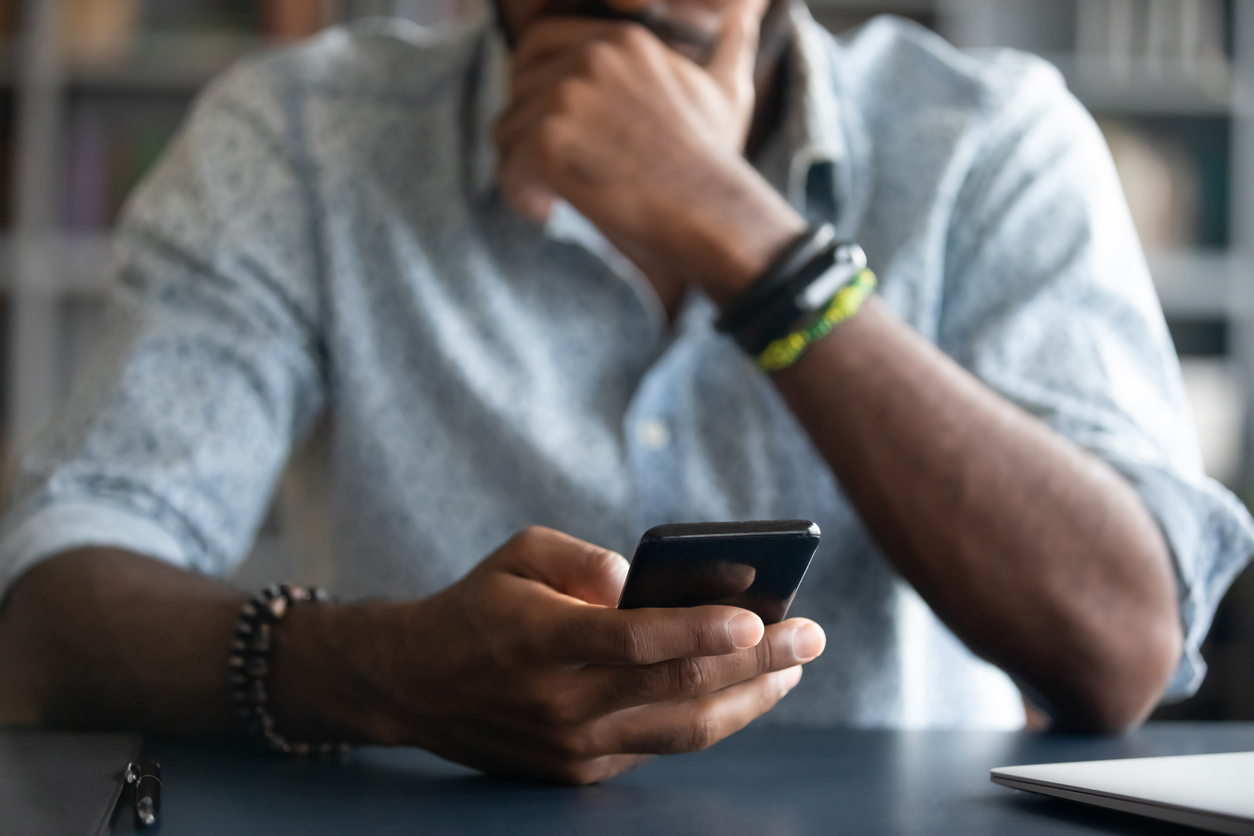 In 2001, JPay launched as a quick alternative for sending money to incarcerated people. People who used the service exchanged high fees for speed and convenience. Then, in 2004, the company launched its e-messaging service. At the time, it promoted this service as a way of connecting incarcerated people with people in the outside world.

Today, JPay’s business model has expanded greatly. The company now produces tablets made specifically for incarcerated people. These tablets offer limited internet access and communications—including payment and e-messaging options. People in jails and prisons can also use these tablets to make phone calls, send and receive video messages and emails. The tablets allow people to listen to mp3s and rent movies. Incarcerated people can also use them to access eBooks and educational materials.

The company now has a presence in more than 35 states, according to its website.

The company has generated huge revenues for itself and for cities and states.

All of these services have generated massive profits for JPay and its parent company Securus. In 2014, people sent more than 14.2 million messages over the service. That same year, the company brought in approximately $405 million in revenue.

But it’s not just Securus that’s profiting off of JPay’s fees. In roughly half of its contracts, prisons receive commissions from the fees that JPay collects. Many prisons receive a 5-cent commission on each message sent through the system.

One study showed that in Michigan, users send around 800,000 to one million messages through the service every month. Across an entire year, that could result in more than $600,000 in revenue for the state just from e-messaging alone. The company also offers commission on its other products like tablets and downloadables.

The high cost of communications has placed a burden on the families of incarcerated people.

From its inception, JPay’s business model has been to charge high fees to people in prisons for more convenient services. But in many jails and prisons, residents don’t have other options.

Money orders used to be the standard for sending money to incarcerated people. People can purchase money orders for less than a dollar at many places. Mailing or transmitting the payment electronically also usually costs less than a dollar, bringing the total cost of sending money to less than $2 in many cases. But some states have transferred payment management to JPay, which charges as much as 45% in fees to transfer money. In Virginia, people pay $4.76 to transfer as little as $20.01.

Communications can be a huge financial burden as well. In 2015, the FCC placed a limit of $0.22 per minute on most calls to and from prisons. But before that, companies like JPay were charging as much as $14 per minute. For many families who have lost one income source already, even the post-2015 rates can present real challenges.

Brian Nelson, a formerly incarcerated person who spent 28 years in prison in Illinois, laid out the reality of the situation for poor families.

“It’s a wife that has three children at home, and her husband is in jail, so now she has a choice,” he said. “Do I send money to him so he can afford to stay in touch with the kids, or do I feed the kids?”

One of the basic elements of JPay’s business model is that it has a captive customer base with no meaningful alternatives. As the company has grown bigger and more profitable, it has increasingly used its power and profitability to leverage effective monopolies in correctional facilities.

This has allowed the company to influence prison policy, even beyond digital communications and payments. At one point, Securus began including language in its contracts that required customers to ban in-person visitation. In 2015, the Prison Policy Initiative (PPI) issued a report on the matter. Bernadette Rabuy, a Senior Policy Analyst with the PPI, was one of the authors of the report.

“There is clear language banning in-person visits in 70% of the Securus contracts we examined for our report, Screening Out Family Time: The for-profit video visitation industry in prisons and jails,” she said. “The contracts plainly read: “For non-professional visitors, Customer will eliminate all face to face visitation through glass or otherwise at the Facility.”

Securus changed this policy in 2015. But it did so by “allowing” facilities to set their own rules about visitations. According to data from PPI, among the correctional facilities that implemented video calling, 74% of them reduced or eliminated in-person visits.

Privatization of incarceration is more than just private prisons.

The privatization of American incarceration has gained traction as an issue in recent years. This year, President Joe Biden signed an executive order terminating all DOJ contracts with private prisons. But private prisons are only one component of privatization. Private service providers like JPay also add a revenue incentive to incarceration, both for states and the companies themselves.

While harder to quantify, the human cost of this form of privatization is difficult to ignore. There is the dollars and cents side of the issue—that families have to find a way to fit increasing costs of communication into their already strained budgets.

But there is also a more emotional element. Most people on Earth experienced interacting with the outside world primarily through digital communications during 2020. Some research shows that this experience left people feeling lonely and exhausted.

So while JPay’s services have made it easier for people in prison to connect with their friends and family on the outside, it has come at several costs. Some of those costs are financial. Others—like the decline in in-person visitation—are less quantifiable.

But all of them have translated to massive profits for companies like JPay and revenue boosts for many of the prison systems that contract their services. It’s a stark reminder of a justice system that purports to emphasize rehabilitation but continues to treat the people it is supposed to rehabilitate as revenue sources.