Mortality Rates in American Jails and Prisons Are on the Rise 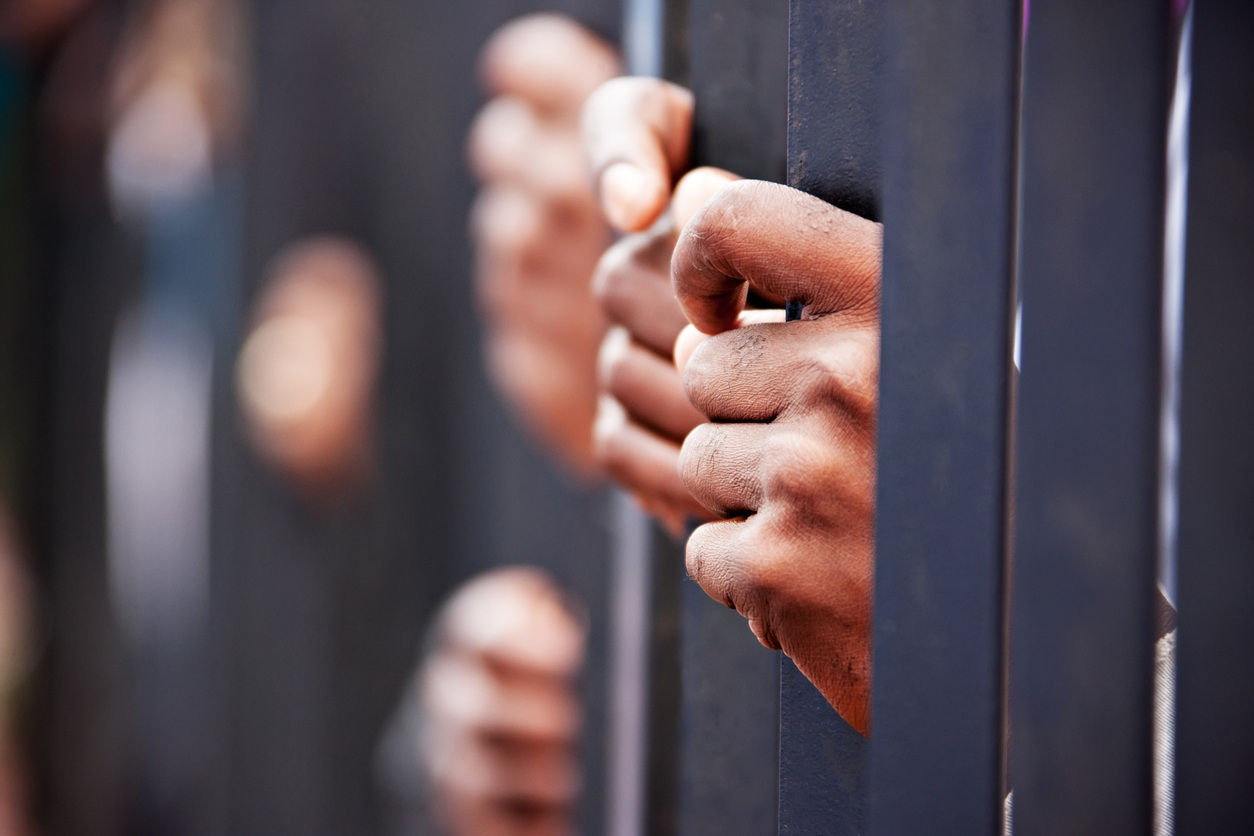 Last year, an investigation by Reuters highlighted startling statistics about morality rates in American prisons and jails. It found that across the country, death rates inside jails are rising. Recent reporting on the mortality rates in Oklahoma illustrates the problem. Within Oklahoma’s 11 largest county jails, 148 people died from 2009 through 2019. That amounts to a mortality rate of 2.16 deaths for every 1,000 prisoners. By comparison, the national average is 1.46 deaths per 1,000 prisoners.

One jail, in particular, stands out from even the rest of the Oklahoma jails in question. The Oklahoma County Detention Center reported 4.77 deaths per 1,000 of those incarcerated. Earlier this year, six prisoners died within a span of seven weeks. Alarmingly, Oklahoma does not even have the highest death rate in the country. That dubious honor belongs to West Virginia at 2.23 deaths per 1,000.

However, these systems are not extreme outliers among American mass incarceration prison system. While the death rates in these states are indeed higher than the national average, the same problems persist throughout the country.

The problems in Oklahoma are a microcosm of mortality rates that plague American prisons and jails around the country.

In 2017, the Priority Criminal Justice Needs Initiative formed a panel made up of researchers, health care professionals and corrections administrators. This panel gave several reasons for high mortality rates in American prisons and jails.

The statistics around mortality rates in American prisons and jails are even more shocking than you think.

The Reuters investigation is one of the most complete assessments we have to date when it comes to the mortality rates in American prisons and jails. Some of the biggest takeaways came in the form of some particularly horrifying statistics.

Some of its findings include the following:

COVID-19 may have exacerbated these problems, but it is also causing a rethinking of policy.

Jail and prison mortality made headlines last year as COVID-19 ripped through the country’s correctional facilities. While the disease was new, some of the same issues that have contributed to high death rates prior to the arrival of the disease made the spread far worse. Lack of adequate healthcare resources, slow response times and a lack of agency accountability in the transfer and management of prisoners all contributed to disproportionate death rates.

For example, the state of California reduced bail for most misdemeanors and low-level felonies to $0. By the end of May, Sacramento County and Los Angeles counties reported a more-than 30% decrease in their jail populations. The jail population in Orange County fell by nearly 45% during that same period.

Other efforts have been more collaborative. Judges ordered 384 people to be released from Wayne County jail and 150 people from Oakland County jail. The chief judge of a county circuit court ordered at least 200 counts of administrative release. Meanwhile, law enforcement agencies arrested fewer people during that same time.

Could last year’s reduction of prisoners provide a roadmap to reduce the mortality rate?

In broad terms, the Priority Criminal Justice Needs Initiative panel paints a picture of a justice system that is too overwhelmed to have any chance at being compassionate. Fewer people in jails and prisons around the country means that there are more resources for those that remain inside.

We still do not know the effect of releasing people from correctional facilities en masse. Future studies will tell us whether or not there is any correlation between the release of 170,000 people and crime rates. What we do know is that counties, states, and even the federal government are capable of changing or bending the rules to release people from incarceration when the situation demands it. Perhaps this could set a precedent for future actions in which we decide whether or not hundreds of preventable deaths of people in custody each year warrant similarly critical looks at policy. At a minimum, it is clear that the mortality rate in American prisons and jails is on the rise. And we need to do something about it.