What to Make of President Biden’s Private Prisons Order 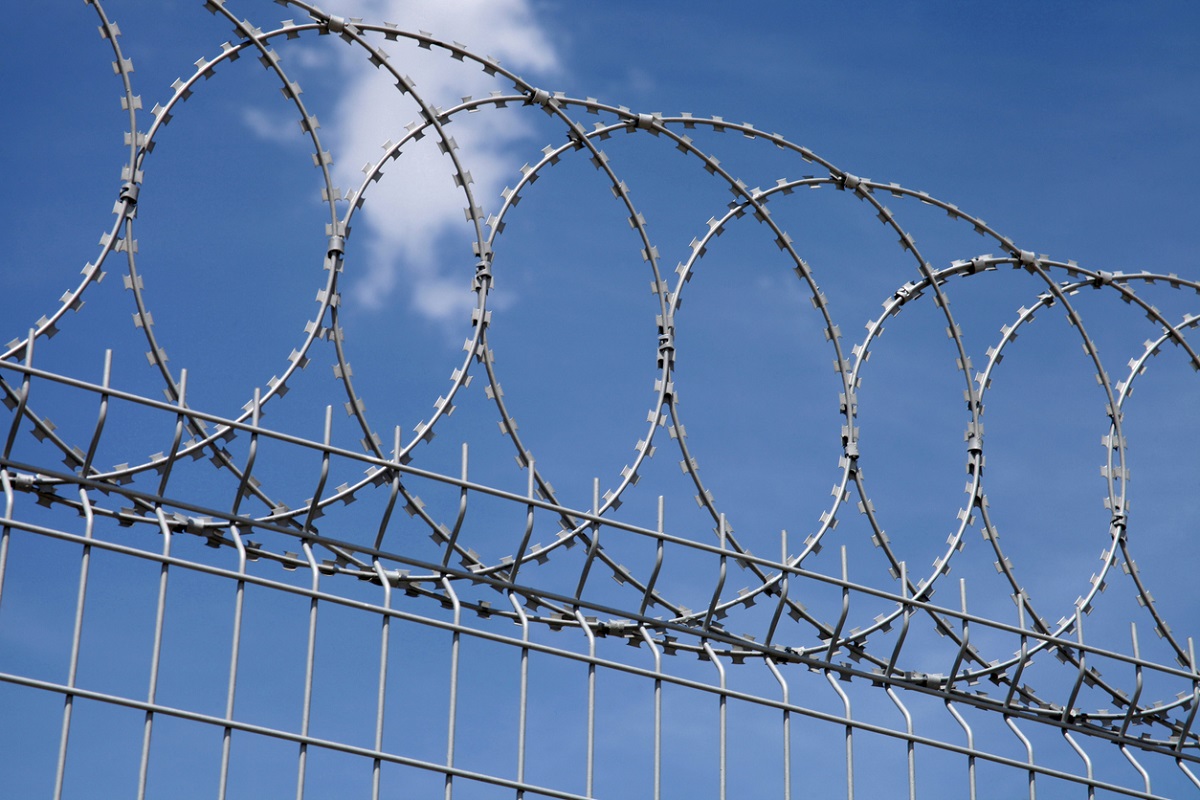 What Does President Biden’s Private Prisons Order Do?

President Biden’s order to the DOJ bans the attorney general from renewing contracts with private prisons. The executive order also addresses housing discrimination. Specifically, it directs the Department of Housing and Urban Development to ensure equity in housing policies. These policy shifts reflect a return to policies that existed under the Obama Administration but changed significantly under the Trump Administration.

The executive order came about after the spotlight grew brighter on institutionalized racism over the past several years. President Biden campaigned for unity in the country, and in some ways, criminal justice reform has become a bipartisan issue. In addition to unity, the executive order also aims to reduce the burden of the mass-incarceration system on communities of color.

What Are The Problems With Private Prisons?

The problems with private prisons have been highlighted by the media more recently than ever before. But the use of private prisons can be traced back throughout America’s history. In 1844, Louisiana privatized its penitentiary. Around the same time, Texas and Mississippi also privatized their own prisons. Accelerating after the Civil War, states privatized penitentiaries because of overcrowding in their own prisons. But there was another reason for this trend of privatization, too: free labor.

Essentially, these prisons took advantage of the Thirteenth Amendment. While the amendment abolished slavery, it nevertheless permitted forced labor “as a punishment for crime whereof the party shall have been duly convicted …” The financial incentive for private prisons was significant.

Shortcomings in conditions are inevitable for the incarcerated and those working at private prisons. According to the Justice Policy Institute, employees make about $5,000 less than those who work at government-run facilities. Those officers also receive about 58 fewer hours of training. Further, private prisons have about 28 percent more prisoner-on-prisoner assaults and more than twice the prisoner-on-staff assaults than government-run facilities. And there is also a lower likelihood of prisoners receiving proper health care and sufficient security.

Another issue criminal justice advocates note about Biden’s executive order focuses on its wording. As David Fathi, the director of the ACLU’s National Prison Project, noted in an interview with NPR, “The order directs the attorney general not to renew contracts with private prisons. So if the Justice Department simply lets these contracts expire at the end of their normal term, that’s a process that will take a number of years.”

Finally, perhaps the biggest concern among advocates is that the order does not address immigration detention facilities. These detention centers operated by Immigration and Customs Enforcement regularly contract with private companies. And, according to Fathi, about 80 percent of ICE detainees are in privately run facilities.

What Will President Biden Do Next?

President Biden’s executive order on private prisons is only a first step. And Vice President Kamala Harris understands that advocates want more. As she told Time, “I get that advocates are frustrated .. For me, I’m willing to extend some grace on day six to this new administration.” But, as the administration moves forward, criminal justice reform advocates’ patience will likely decrease. They’ll be looking for a complete end to the use of private prisons, significant reforms to government-run prisons and much, much more.