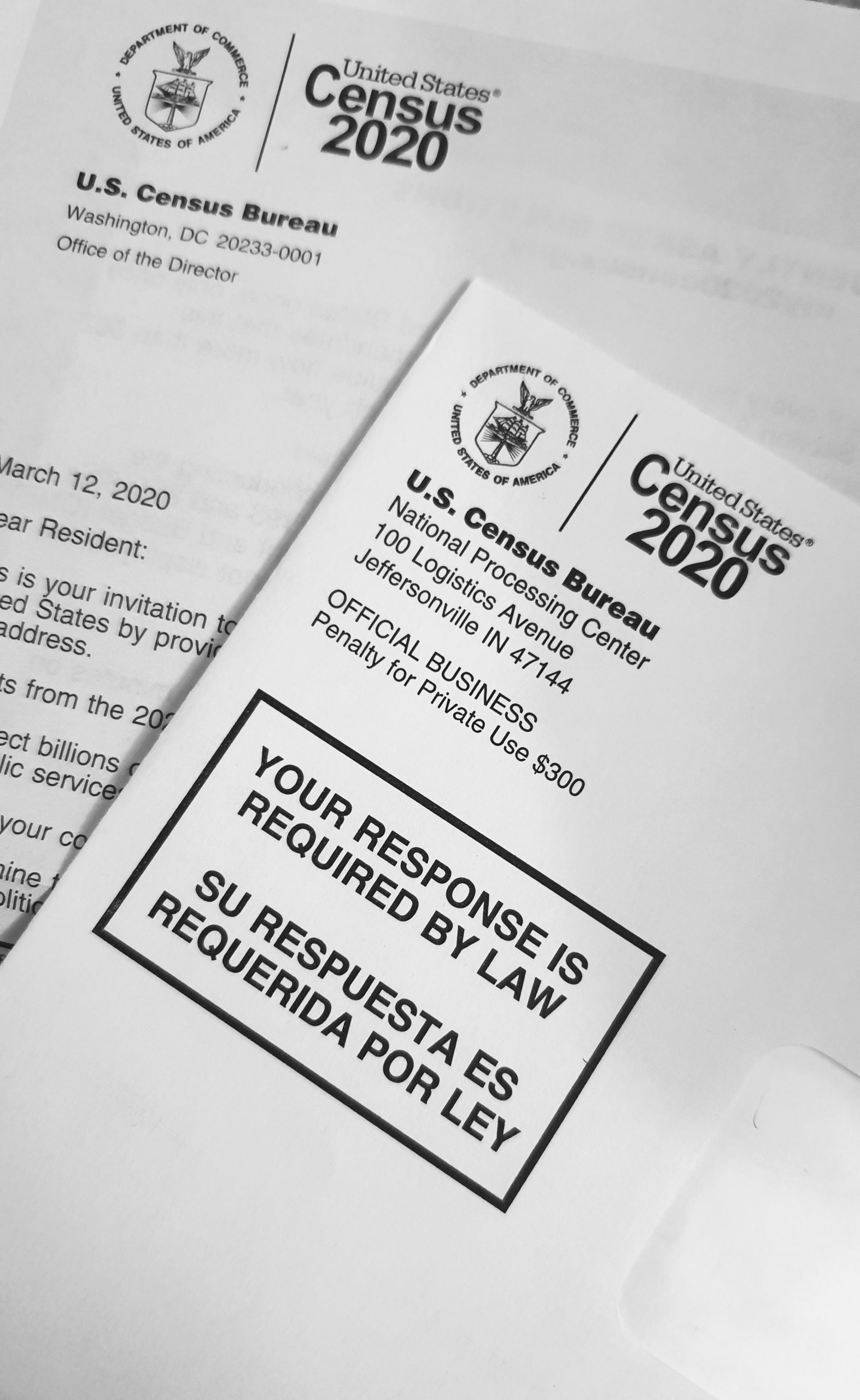 Redistricting and voting laws have been at the forefront of political conversations all year. While most are familiar with how district lines impact state and local elections, fewer understand the implications of redistricting to include, or exclude, correctional facilities. This practice, called prison gerrymandering, could have a major impact on future elections over the next ten years. So, what exactly is prison gerrymandering, and why are political activists working to prevent it ahead of midterms?

Prison gerrymandering is not a new problem.

The United States Census has always counted incarcerated people based on their physical location. This wasn’t always a problem, but state and local legislation related to district populations is changing that. While most correctional facilities are in rural areas, most incarcerated individuals call urban areas home. The phenomenon of mass incarceration has effectively displaced millions of urban residents to rural prisons. This has tremendous effect on everything from budgeting decisions to county representation during elections.

The United States Census Bureau produces population data once per decade. The policy is to count individuals based on where they live and sleep most of the time. In fact, this is the definition of “home” that the Census Bureau uses. There are several problems with this.

First, many incarcerated individuals occupy correctional facilities far from their permanent homes. Second, many incarcerated people do not remain in prison for the full decade the census data describes. Third, most states specifically state that incarceration does not alter where an individual permanently resides.

Put another way, the census goes against state constitutions. It also places incarcerated individuals inside a particular district for ten years, even if they’re serving a sentence of one to two years. This funnels resources away from urban areas that desperately need them. It also disproportionately elevates the power of rural districts during elections.

Many incarcerated individuals aren’t allowed to vote, so rural votes outside the facility hold more clout.

Disenfranchisement is one of the most important issues with regard to the rights of incarcerated individuals. Criminal justice reform often targets laws which strip voting rights from incarcerated and formerly incarcerated people. Prison gerrymandering, then, increases population counts in rural areas without increasing the number of eligible voters. Some argue that this practice is unconstitutional, and a handful of states are working to block prison gerrymandering ahead of the next census.

Robert Holbrook, executive director for the Abolitionist Law Center, stresses that resources and money are not the biggest issue. “Mass incarceration disproportionately impacts Black and brown communities. Therefore, when you have prisoners from these communities incarcerated in prisons in rural, white districts, it is depriving political representation to these communities,” he explains.

Corrie Betts, who chaired the criminal justice committee at the NAACP conference in Connecticut, agrees: “When we start talking about voting rights and how that has impacted especially the Black and brown communities, this is a part of that.”

A concrete study of the impact on Pennsylvania districts found substantial shifts in population that disproportionately benefited white communities. According to the study, approximately 100,000 of the nearly 264,000 incarcerated individuals in Pennsylvania are African-American. The result of the current census practice increases the average population count in white communities by 59. And it decreases Black and Latinx population counts by more than 300 people on average.

It may be too late to reverse prison gerrymandering for the 2020 census, but activists push forward for change.

Prison gerrymandering is increasingly visible, even outside criminal justice reform organizations. Time Magazine recently featured a story about Floyd Wilson. Wilson spent more than 35 years in a Pennsylvania correctional facility before he heard the term. Wilson was not surprised. “This is more of the same,” he said. “People capitalizing off of other people’s mistakes or errors.”

His sister, Roxanne Wilson, is a fierce proponent for change. She has a history of criminal justice activism tracing back more than forty years. “They lived in Philadelphia. They got sentenced in Philadelphia. And then they get shipped to a coal town, and are counted as part of [its] population…this is disproportionate representation,” she argues.

Some states began redistricting over this past summer, while others have later deadlines. These voting districts remain in place until the 2030 census. That’s why some activists are pushing hard for legislative action now. If they are unsuccessful, prison gerrymandering will control district counts for another ten years.

There are court precedents to support blocks to prison gerrymandering. The question now is whether or not reform activists can convince lawmakers to take action in time.