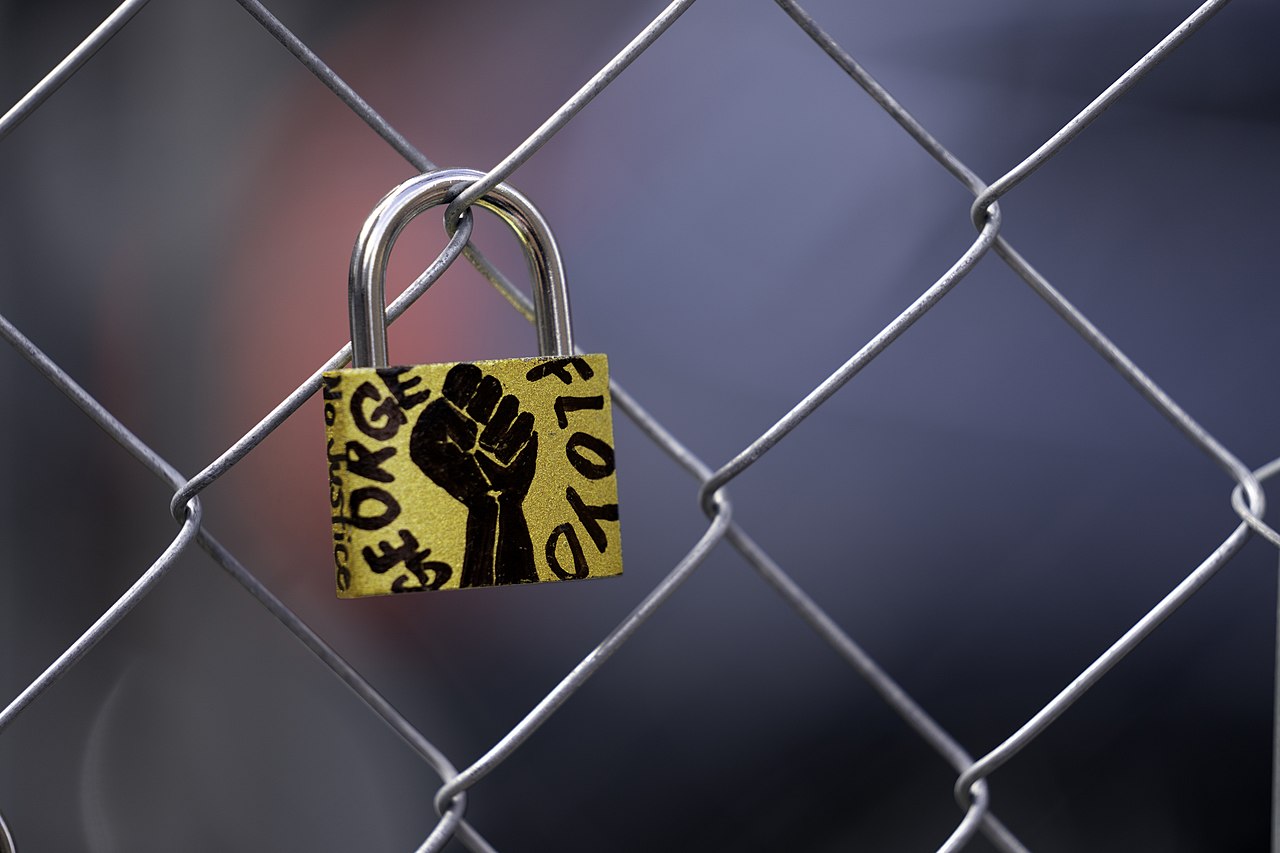 A Minnesota jury found Derek Chauvin guilty on all counts in the high-profile trial arising out of George Floyd’s death. The Chauvin verdict serves as a rare example of police accountability in the United States. But it’s hard to overstate how important this rare example is.

You have about the same chance of getting struck by lighting as you do of seeing a police officer convicted of murder for an on-duty killing.

According to National Geographic, the odds of being struck by lightning in your lifetime are 1 in 3,000. That’s essentially a 0.03% chance. Suffice it to say that it’s not very likely. But the likelihood of what you saw yesterday — the guilty verdicts in the Chauvin trial — is pretty much the same.

Proving Chauvin’s guilt was an uphill battle in and of itself (something we’ll talk about in a minute). But the hill was even steeper when you consider the historical context. Chauvin’s murder conviction is just the seventh murder conviction of a police officer in an on-duty killing since 2005.

Philip Stinson is a criminologist at Bowling Green State University in Ohio and a former police officer. He has compiled one of the most reliable databases on police violence in the world. According to his research, police officers kill approximately 1,000 people each year. Since 2005, this means that roughly 15,000 people have died at the hands of American police.

Making matters worse, these statistics are only for charges. They are not for convictions. Of the 97 cases that have concluded out of the 140 murder or manslaughter charges, only seven have resulted in murder convictions. Seven. Out of 15,000. The others were dismissed, resulted in acquittals or were resolved with lesser convictions. That’s a 0.04% chance — just one one-hundredth of a percentage point higher — than you have of getting struck by lightning.

It’s not surprising that murder convictions for on-duty police killings are so rare when you think about the burden of proof in those cases.

The explanation why murder convictions are so rare for police killings is relatively simple: It’s hard. And the charges against Chauvin illustrate how hard it really is.

The highest charge against Chauvin was for second-degree unintentional murder. That charge, which is also called felony murder, requires that prosecutors show that Chauvin committed a murder while committing or trying to commit another felony. Prosecutors didn’t have to show that Chauvin intended to murder Floyd. But they did have to show that he intended to apply unlawful force that caused Floyd’s death. Proving someone’s subjective intent is always hard, and that’s especially true in cases like these.

The other murder charge, for third-degree murder, required that the prosecution prove that Chauvin caused Floyd’s death through an act that was “eminently dangerous” and with a reckless disregard for or conscious indifference to the loss of life. Again, proving that someone reckless disregarded or was consciously indifferent to the loss of someone else’s life isn’t easy.

And the third charge, for second-degree manslaughter, required that the prosecution show that Chauvin created an unreasonable risk of causing severe injury or death.

On top of the elements for these charges, the prosecution also had to prove causation: that Chauvin was a “substantial causal factor” in Floyd’s death.

Now that the prosecution met its burden of proof, Chauvin finds himself behind bars and potentially facing a lengthy prison sentence.

The jury found Chauvin guilty on all three counts. And, immediately after the Chauvin verdict, the trial judge remanded him into custody. With Chauvin behind bars, the time-served clock starts ticking on his sentence. What his sentence will be on each conviction depends on a variety of factors. And the judge won’t decide the specifics of his sentence until after a sentencing hearing.

Under Minnesota’s sentencing guidelines, it’s much more likely that Chauvin will face a presumptive sentence of 12 ½ years on the murder convictions and four years on the manslaughter conviction. And he can serve all of these sentences at the same time. He will also likely serve a shortened sentence because of parole.

You can hope that Chauvin’s conviction deters some police officers from wrongdoing, but that outcome isn’t a certainty.

It’s hard not to think that Chauvin must have believed he’d get away with it as you watch the nine-plus minutes of him kneeling on Floyd’s neck. It didn’t take long after the trial judge read the verdicts for social media to recall the statement Minneapolis Police initially issued after Floyd’s death. Had it not been for the courage of a young woman with a camera phone, there’s a chance yesterday’s Chauvin verdict never would have come.

Not every instance where a police officer kills someone is on camera — or even witnessed. But Floyd’s death had three other police officers as witnesses. These are officers that did nothing to stop it and now face criminal charges of their own. But what if those officers hadn’t simply stood there and watched Chauvin take Floyd’s life?

“No one hates a bad cop more than a good cop.”

It’s one of the most common clichés by law enforcement after police misconduct. We’ve heard it in Seattle, Chicago, Texas and everywhere else in between. But three police officers watched their colleague murder someone. And the Minneapolis police blamed a medical condition — not the since-convicted murderer — for Floyd’s death. If committing murder isn’t enough to get law enforcement to police their own misconduct, it’s hard to imagine what would be.

Maybe legislation like the George Floyd Justice in Policing Act of 2021 is a better bet.