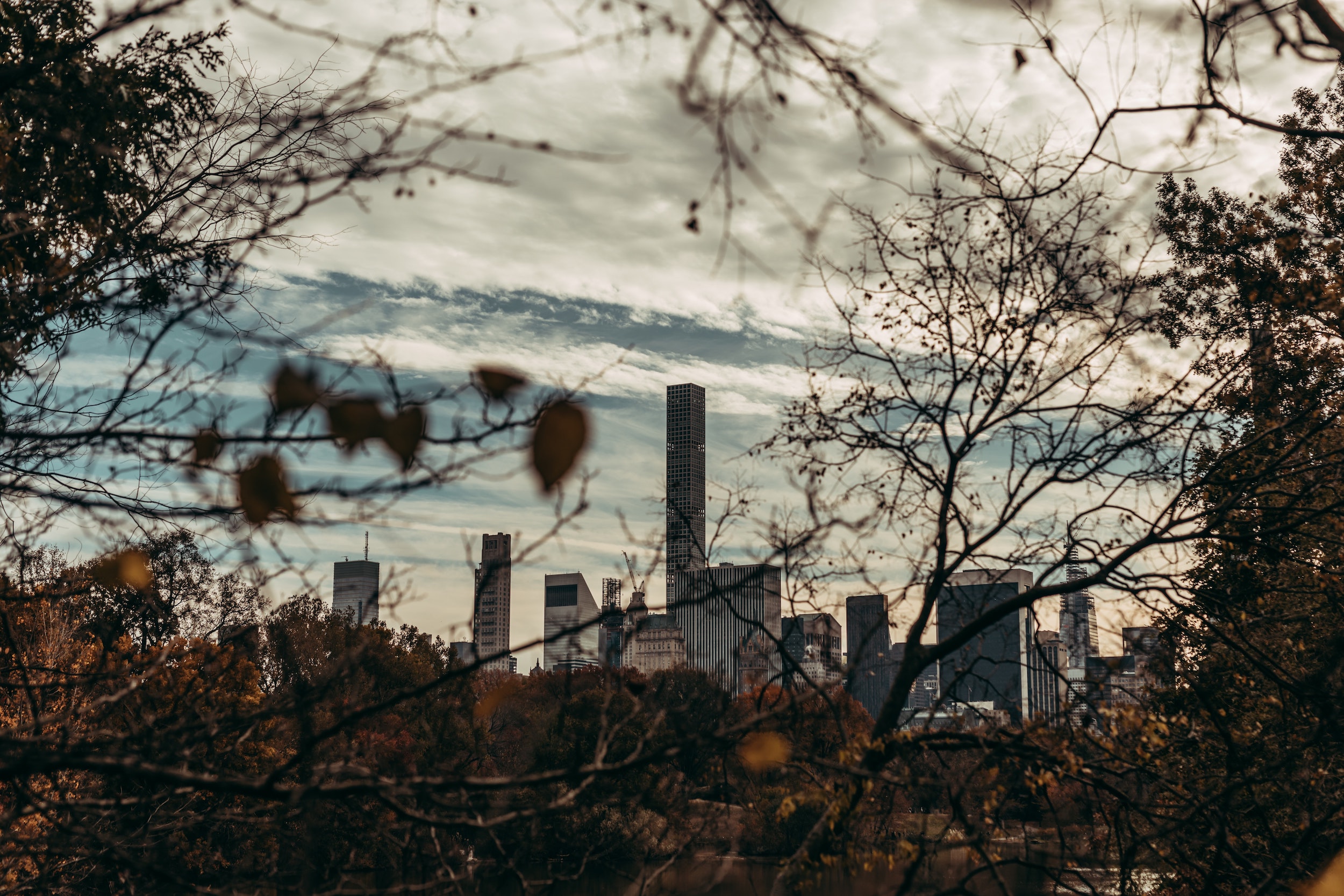 The charges against Amy Cooper have been dropped. Cooper lied to police about a Black man threatening her life. For many, the decision comes as no surprise. Instead, it perpetuates a legacy of protecting White women from Black men — even ones who did nothing wrong. From race riots to the murder of a young boy, false accusations of violence against White women have fueled retaliation against Black communities for decades. Amy Cooper may not have started a riot. But she understood the potential violence that police might inflict on a young Black man when she threatened to call police. The judge thinks she’s learned her lesson, but not everyone is so sure.

Who is Amy Cooper and what were her charges?

Amy Cooper, a White woman, threatened to call the cops on a young Black man after he began recording her in a public park. The video went viral on social media. It sparked calls to charge her with everything from filing a false report to attempted murder. In the end, the Manhattan District Attorney’s office charged Cooper with a Class A misdemeanor for filing a false report with police. The charges came after video showed Cooper clearly lying to a 911 operator about being under attack.

Christian Cooper (no relation), the Black man who recorded the video, says that he asked Amy Cooper to put her dog back on its leash. He then decided to record the interaction, which turned hostile. On video, Amy Cooper threatens to call the police and tell them that he is attacking her. Christian Cooper remains calm and keeps his distance. Though Amy Cooper does put her dog back on its leash, she also makes a call requesting police. Viewers can hear her scream that a Black man is assaulting her and beg the operator to send police.

The fallout from the video left Amy Cooper jobless and humbled.

When video of the incident went viral, viewers were quick to point out how dangerous the interaction really was. It provided another example of white privilege, with a White woman viewing the police as a personal protection agency and a Black man filming the incident for fear of the violence the police may inflict on him. According to Christian Cooper, he is an avid birder and asked Amy Cooper to put her dog on a leash specifically to prevent it from eating the treats he put out to attract birds. He chose to record the exchange given the overwhelming number of videos showing Black men murdered by police over the past few years.

“Unfortunately, we live in an era with things like Ahmaud Arbery, where Black men are seen as targets. This woman thought she could exploit that to her advantage, and I wasn’t having it,” Christian Cooper explained. His motivation for recording the incident was entirely self-preservation. He meant no ill will for Amy Cooper. He even refused to press charges against her afterward. After his sister posted the video, though, the exchange took on a life of its own. Amy Cooper lost her job and her dog within days. Then the DA announced the charges against Amy Cooper .

For her part, Amy Cooper publicly apologized. She explained that she was alone in the park and scared, but that her actions were “indefensible.” While she proclaimed that she is not racist, her actions exemplify the disconnect that many White Americans have with what racism looks like. Most believe that racism is overt and inherently hateful. Amy Cooper certainly does not appear hateful in the video. However, her fear is part of an implicit bias against Black men. She has been trained to fear them, and that fear manifests in internalized racism.

Many in the Black Community already know the potential danger of sharing public spaces with White women.

“As an indigenous and Black woman who bird-watches in a mostly white region of the country, the stakes for me are high,” explains Sandra Guzman. “I know what happens to Black people in the woods—there is an ugly history of stereotypes, burnings and lynchings that is never far from my consciousness. There is a peril that I and fellow Black and Brown citizens face even when we are doing something as banal as watching a woodpecker peck, a danger that makes clear that not every citizen is treated equally when using public lands.”

Guzman herself had a run-in with police after a woman racially profiled her in a Massachusetts public park. She says that watching Christian Cooper threated while birding in Central Park triggered her and made her think back to her own experience. While birding with a friend in Maudslay State Park, Guzman noticed a White woman peering at them from behind a window. The White woman called the police on Guzman and her friend. While the cops did respond, they did not stop Guzman. Still, she describes the incident as menacing and says that it prompted her to carry her passport when she birds in case she is ever stopped.

Interactions between Black citizens and police are fraught with tension. While this is obvious to members inside the Black community, many White Americans are just recently confronting how dangerous these interactions can be. But that doesn’t mean White women don’t have a long history of using their privilege to endanger Black communities. In fact, some have noted a trend of White women wielding police officers like personal bodyguards. They routinely call the police on Black people for doing everyday things. Few ever see charges like Amy Cooper did.

The interaction between Amy Cooper and Christian Cooper may seem innocuous, but history tells a different story.

The trend may seem new. But White women have used police officers and town mobs against Black men for more than a century. The Tulsa Race Riot occurred after a White woman accused a Black man of assaulting her in an elevator. After White residents destroyed the Black community in Tulsa and killed hundreds of people, the truth came out. The man had accidentally stepped on her toe, causing her to scream in pain.

A similar riot decimated the Black community in Rosewood, FL. A White man arrived home to find his wife semi-nude and covered in bruises. She claimed that a Black man had raped and beaten her. He then contacted members of the Ku Klux Klan to help him find the assailant. Police officers joined the hunt, accusing an escaped Black man of the crime. Mobs burned down churches, murdered Black men and even opened fire on a home full of women and children. By the end of the Rosewood Massacre, almost the entire town lay in ruins. Survivors of the event never returned to the city. On her death bed, the White woman admitted that she was really attacked by a White man with whom she was having an affair.

More famously, a group of White men murdered Emmett Till after a family accused him of offending them and a White women in the grocery store. They claimed that Till whistled and flirted with the White woman, even putting his arm around her waist. Members of the woman’s family, along with other White men, took Till from his home at gunpoint. Though just 14 years old at the time, the mob brutally murdered Till for the offense. The White woman later admitted that the claims against Till were false.

While Amy Cooper could have received as much as a year in prison for filing a false report, the judge ordered her to participate in a restorative justice program. The goal of the program is to educate people about how privilege affects interactions between people of different ethnicities. It also teaches participants about how privilege affects police interactions. Following her completion of the program, the judge believed that Amy Cooper showed adequate progress and understanding, dismissing the charges against Amy Cooper.

In a public statement, Cooper said that she now knows why Christian Cooper recorded her and why her actions were so dangerous. Christian Cooper appears to welcome the outcome, and has even said that he didn’t think Amy Cooper deserved the fallout she received after his video went viral. Still, some fear that dismissing the charges may embolden white women to continue using the police force to intimidate and harm Black people in public spaces. One can only hope that Amy Cooper’s case serves as a cautionary tale, rather than confirmation that white privilege guarantees a different kind of justice.