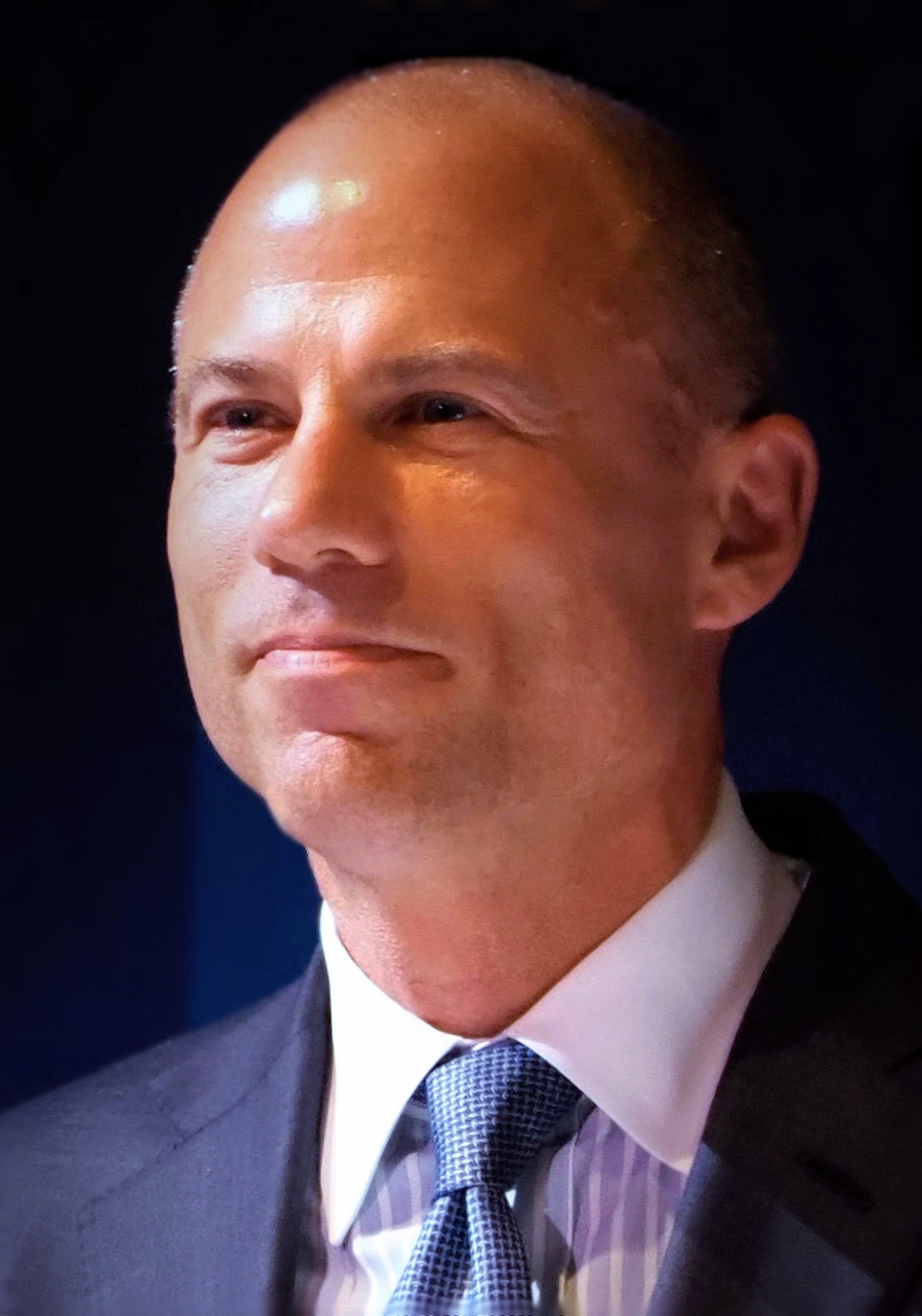 For many, California lawyer Michael Avenatti is a bit of an afterthought. It wasn’t that long ago that he was constantly in the headlines while representing Stormy Daniels in her lawsuit against former President Donald Trump. Avenatti’s fall from the spotlight was a hard one. And now he finds himself in the middle of an embezzlement trial based on allegations that he stole millions from his own clients. Given his dramatic fall from grace, the public perception around Avenatti’s trial almost made a guilty verdict feel inevitable. But, thanks to a prosecutor’s Brady violation, a judge declared a mistrial in Avenatti’s case, and the trial’s outcome seems much less clear.

The judge granted Avenatti’s motion for mistrial after the prosecutor failed to turn over data that hits at the very core of the trial.

A California judge granted a mistrial in Avenatti’s case after prosecutors failed to turn over data from a law firm bookkeeping software called Tax and Bookkeeping Solutions or Tabs. Avenatti, who is representing himself, sought access to Tabs data that the government had access to. Avenatti’s former firm, Eagan Avenatti, used Quickbooks and Tabs to calculate how much it owed its clients. Without access to Tabs and with questions over the accuracy of the Quickbooks data, Avenatti argued, it was impossible to have a fair trial. Judge James V. Selna agreed.

In his motion for a mistrial, Avenatti argued that the prosecutor’s wrongful suppression of the evidence warranted dismissal. “The government suppressed this material information and failed to produce it for years despite its obvious importance and their clear obligation to do so,” he wrote in his motion. “As of this filing, their failures continue.” The government responded that Avenatti “now claims the Tabs data is critical for his defense” but “never once in numerous filings over two years mentioned Tabs data even after the government specifically identified it in a prior filing.”

Judge Selna obviously agreed with Avenatti, and a new trial is now scheduled for October.

Avenatti called the decision “great … for the rule of law in the United States of America,” but it’s hard to describe the situation as great.

Avenatti obviously called Judge Selna’s mistrial decision a win. It absolutely was for him. And he also called it a win for the rule of law. “Today is a great day for the rule of law in the United States of America,” he said. On the one hand, he’s right. Holding prosecutors responsible when they withhold potentially exculpatory evidence from the defense must have consequences. And, in his case, prosecutors experienced those consequences. But it’s hard to consider anything about the situation as a whole “great.”

In 2018, an explainer by The Appeal described Brady violations as an “epidemic” in the U.S. The term “Brady violations” comes from the United States Supreme Court’s decision in Brady v. Maryland. In that 1963 case, the Supreme Court held that prosecutors have a clear duty to disclose all evidence that could help the defendant before trial. If the prosecution doesn’t do that, it violates the defendant’s constitutional rights. In the actual Brady case, the prosecution never told the defendant that his accomplice confessed to the murder. The Supreme Court held that the conviction simply could not stand with that kind of misconduct.

Unfortunately, the story like the one in Avenatti’s case or the Brady case isn’t unique. The reality is that prosecutor misconduct is growing more and more common across the country. According to a 2020 study by the National Registry of Exonerations at the University of Michigan, more than half of exonerations are due to misconduct by a prosecutor. The study states that “[c]oncealing exculpatory evidence—the most common type of misconduct—occurred in 44% of exonerations.

According to the study, prosecutors withholding exculpatory evidence, especially from Black defendants, causes more wrongful convictions than anything else.

Wrongfully convicting someone based on a prosecutor’s misconduct is bad enough by itself. What makes it worse is that these already-alarming statistics harm Black communities more than anyone else. The study found that “Black exonerees were slightly more likely than whites to have been victims of misconduct (57% to 52%)” in general. But what’s extraordinary is what happens when you focus on crimes with serious offenses, drug crimes and death-penalty cases. “[T]his gap is much larger,” the study states, “among exonerations for murder (78% to 64%)—especially those with death sentences (87% to 68%)—and for drug crimes (47% to 22%).”

We already know that Black men are approximately 2.5 times more likely than white men to be killed by police. But, the public perception goes, police misconduct is widespread while prosecutor wrongdoing is less common. After all, prosecutors are officers of the court, you might say.

Prosecutors and police commit misconduct at almost the same rate

The National Registry of Exonerations study paints a different picture. According to the study, police officers commit misconduct in approximately 35% of cases. You read that right. In more than one out every three criminal cases, a police officer commits misconduct. Examples cited by the study include witness tampering, misconduct in interrogation, fabricating evidence, concealing exculpatory evidence and committing perjury.

Prosecutors don’t fare any better. They commit misconduct in 30% of the cases. Most often, they’re caught concealing exculpatory evidence and committing misconduct at trial. But it’s also common for them to be accused of witness tampering, too.

What’s even more extraordinary, though, is that prosecutors virtually never face personal consequences for their misconduct.

It’s easy to read statistics like this and accept them. At least we know someone is paying attention, you might reason. But it seems the opposite is, in fact, true. Consider this story from earlier this week. A jury from New Jersey awarded a former detective $300,000 after finding that he was retaliated against by Ocean County (New Jersey) for reporting prosecutor misconduct. The former detective accused two prosecutors of falsifying his reports to omit exculpatory details or add incriminating facts that he didn’t include.

After the jury ruled in the detective’s favor and the taxpayers were forced to cover a $300,000 judgment, surely the prosecutors faced some sort of consequences, right? Wrong. Their supervisor declined to comment about the case but was quick to praise both of them. He called them “extremely talented prosecutors,” “conscientious and well-intentioned.”

If a public compliment from your supervisor is the main consequence for alleged misconduct that cost the taxpayers $300,000 (and more once you consider attorney fees for the case), maybe it shouldn’t be a surprise how common prosecutor misconduct is.