Texas Prosecutor Faces Accountability, But It’s Too Little Too Late 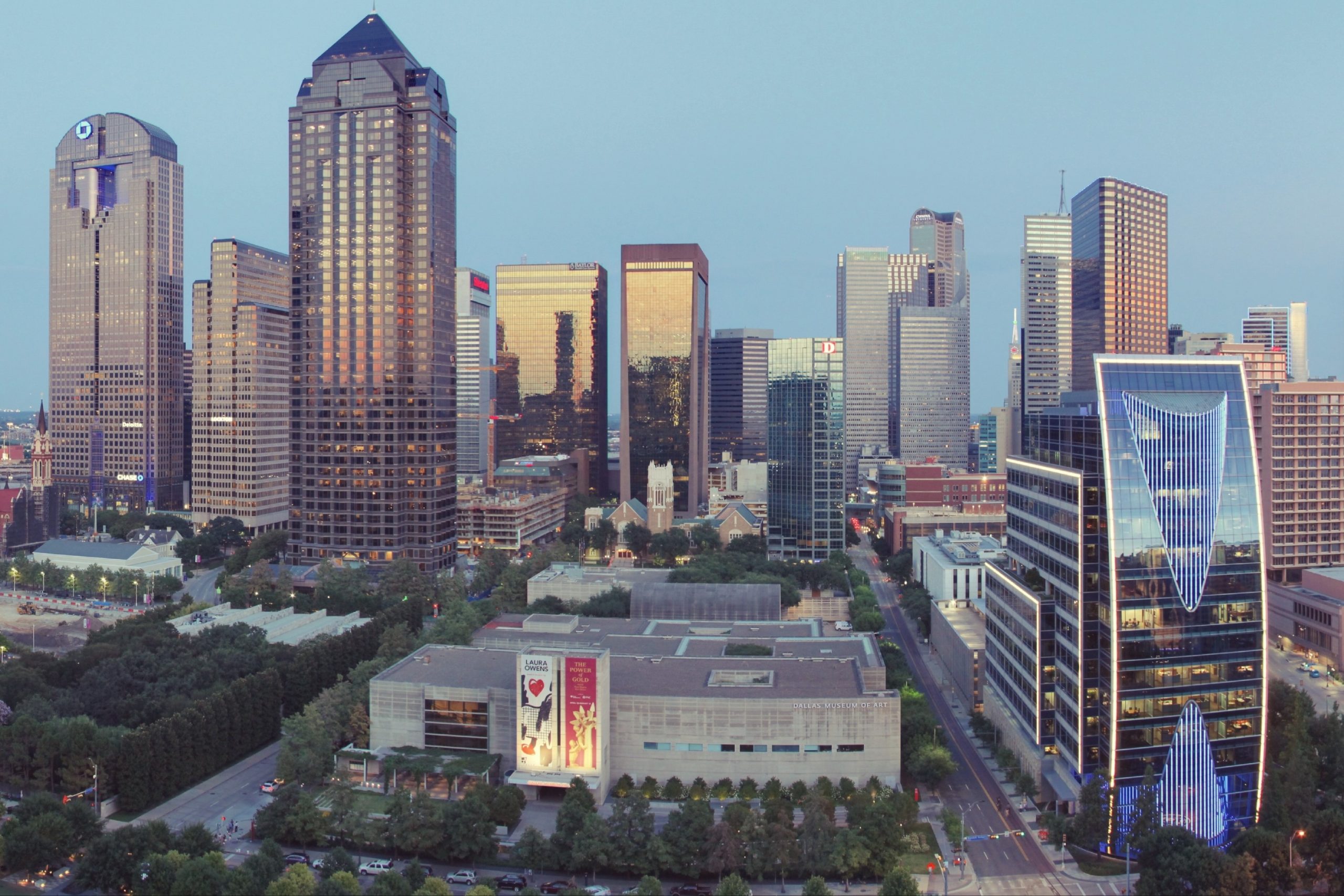 24 May Texas Prosecutor Faces Accountability, But It’s Too Little Too Late

Dennis Allen and Stanley Mozee didn’t commit murder. But they were sentenced to life in prison anyway. They eventually won their release from prison in 2014 based on prosecutorial misconduct. And they proved their innocence thanks for DNA testing five years later. Despite being innocent, though, Allen and Mozee lost something huge: 14 years of their lives. They missed time with their friends and families, time to advance their career and build wealth and time to simply live. The Texas prosecutor that wrongly took those things away from them? He finally faced accountability, but it’s too little and too late.

But, when a new DA took over the Dallas County office in 2006, things changed. First, the new DA, Craig Watkins, did not invite him to remain in the DA’s office. Jackson claimed that Watkins, a Black man, did not invite him back to the DA’s office after Watkin’s election because he was white. But a court dismissed Jackson’s discrimination lawsuit.

Second, Watkins reopened the case against Allen and Mozee. His office found evidence that Allen’s and Mozee’s defense lawyers claimed they never received. Prosecutors must to disclose all evidence they have in their possession to a criminal defendant’s defense attorneys. This is especially important for exculpatory evidence. But it seems that Jackson never disclosed the evidence.

The Texas prosecutor convicted the men, but he only did it by withholding exculpatory evidence.

For Allen and Mozee, that exculpatory evidence came in the form of accounts from witnesses who saw two men argue with Rev. Borns shortly before someone stabbed him to death. One of those witnesses described one assailant as significantly taller than the other. Another witness noted that one of the assailants had a noticeable scar on his neck. Because Allen and Mozee are about the same height and have no neck scars, this eyewitness testimony would have been significant—both to Allen and Mozee as well as to a jury.

In addition to this significant evidence, the file also included undisclosed letters from people in jail. These individuals agreed to testify against at least one of the two men in exchange for favors in their cases. Agreements like this by the prosecutor—pro-prosecution testimony in one case in exchange for a lesser sentence in another—are common. But they also must be disclosed to the defense. The defense can, in turn, argue that the witness is only testifying in a way that benefits the prosecution because they want a better sentence in their own case.

But, without this exculpatory evidence, Allen and Mozee didn’t stand much of a chance at their trial. The jury found them guilty as charged.

Jackson has finally faced some sort of consequence for this actions this year, but the punishment is trivial at best.

Now, in 2021, 21 years after his actions that wrongly put Allen and Mozee behind bars, the former prosecutor has finally faced some accountability. Earlier this month, it was reported that he surrendered his Texas law license after the State Bar of Texas determined he withheld evidence that would have proved that Allen and Mozee were innocent. The evidence he withheld, the State Bar of Texas concluded, would have cleared both men at trial.

On its face, this governmental accountability sounds like a win — maybe not a perfect win, but a win nonetheless. A prosecutor who used his authority as a prosecutor to put innocent people in prison won’t practice law anymore. Should someone who took 14 years away from these two men face more severe consequences? Perhaps. But at least it’s something, the thought process goes. Yet calling the punishment “something” might even be a stretch.

Jackson retired in 2013. At the time he retired, he had already been forced to leave the Dallas County DA’s office and was fired from another DA’s office, too. During his eight-year-old retirement, Jackson has spent his summers driving tour buses in Alaska. In that sense, losing his law license was more of a technicality than anything else. In fact, Jackson didn’t even aggressively defend himself the State Bar’s disciplinary process. Instead, he chose to save the money for other things.

But if the only punishment prosecutors take is a post-requirement technicality, is there really a deterrence effect?

One of the most common clichés in the criminal justice system is that harsh penalties translate to deterrence. The more severe the penalty, the logic goes, the less likely the crime. So if you punish cocaine possession with life in prison instead of probation, this thought process says, people will be deterred from possessing cocaine.

But even the U.S. Department of Justice’s Office of Justice Programs recognizes that “[i]ncreasing the severity of punishment does little to deter crime.” According to the DOJ, the reason for this is straightforward: “Laws and policies designed to deter crime by focusing mainly on increasing the severity of punishment are ineffective partly because criminals know little about the sanctions for specific crimes.”

Prosecutors, on the other hand, are likely to know about potential penalties for misconduct. If they know that severe penalties are likely to come as a consequence for something like hiding exculpatory evidence, would there be a deterrence effect? If a low-level drug offender is expected to be deterred from cocaine possession based on complicated schedules, sentencing guidelines and more, certainly the same expectation exists for attorney misconduct?

It’s hard to say whether more severe penalties would have deterred Jackson from hiding evidence that would have cleared Allen and Mozee. But it’s also hard to imagine that a post-retirement license revocation would make any difference. After all, it wasn’t that long ago that the State Bar of Texas disbarred 25-year Texas prosecutor Charles Sebesta after he engaged in misconduct to put an innocent man on death row.