“The Issue of the Sleeping Juror” Hits North Carolina 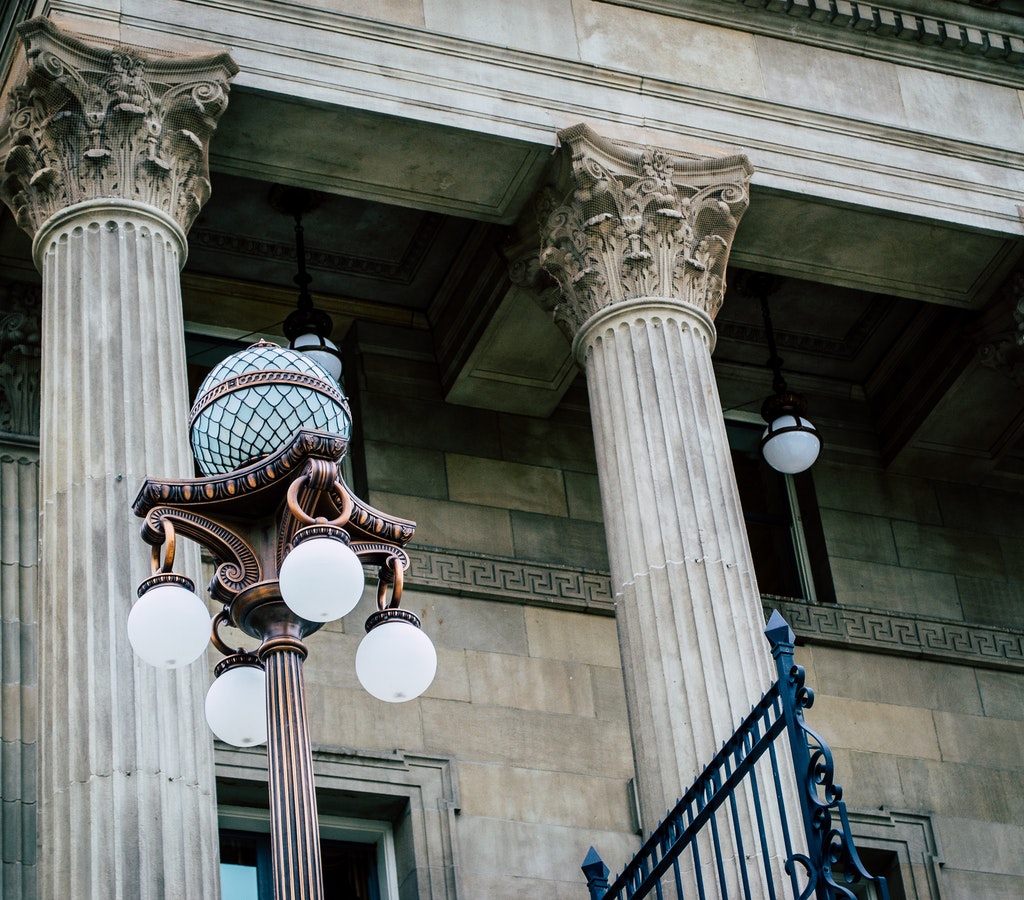 29 Dec “The Issue of the Sleeping Juror” Hits North Carolina

Apparently, you don’t have an absolute right to a trial by awake jurors. At least that’s what the North Carolina Court of Appeals held in an opinion released earlier this year. And its decision falls neatly in line with courts across the country who have addressed “the issue of the sleeping juror.”

If the constitutional guarantee to a jury trial means anything, it should at least mean an awake jury.

A jury convicted Jeron Gavin French of assault with a deadly weapon with intent to kill, inflicting serious injury. But, during trial, one of the jurors allegedly fell asleep while the defense counsel played bodycam footage. According to defense counsel, the juror “appeared to be asleep ‘during the majority of the video.’”

Asserting that the sleeping juror deprived him of his right to a jury trial, French moved for a new trial. But Person County Superior Court Judge James E. Hardin, Jr., denied French’s motion. According to Judge Hardin, he observed the juror “beginning to doze.” So, he stepped in and fixed “the situation at the time by asking all the jurors to stand up.”

But the NC Court of Appeals Affirmed, Relying on Caselaw on “the Issue of the Sleeping Juror.”

On appeal, French sought a new trial because Judge Hardin erred “by allowing the allegedly sleeping juror to remain on the jury without further inquiry.” But the North Carolina Court of Appeals rejected his argument. In doing so, the Court first recognized that North Carolina’s “courts have previously addressed the issue of the sleeping juror, and these decisions control our analysis….”

The Court of Appeals did the same in French’s appeal. “In this case, it was within the trial court’s discretion to decide whether Juror 11 could still competently perform her duties as a juror or whether she should be excused, based on the observation of Defendant’s counsel that Juror 11 appeared to be asleep during a majority of the bodycam video footage,” the Court said. Because he “relied upon its own observation of Juror 11 to conclude Juror 11 could continue to competency serve as a fair and impartial juror, requiring no further inquiry,” the Court of Appeals concluded that Judge Hardin exercised his discretion appropriately.

Does a sleeping juror really satisfy the constitutional right to a jury trial?

As we’ve seen, there are problems with the jury-trial process in North Carolina to begin with. And, nationwide, the number of people called for jury decreases each year. Clearly, something needs to change. After all, if you’re counting on 12 strangers to decide your fate, are you okay with them dozing off?