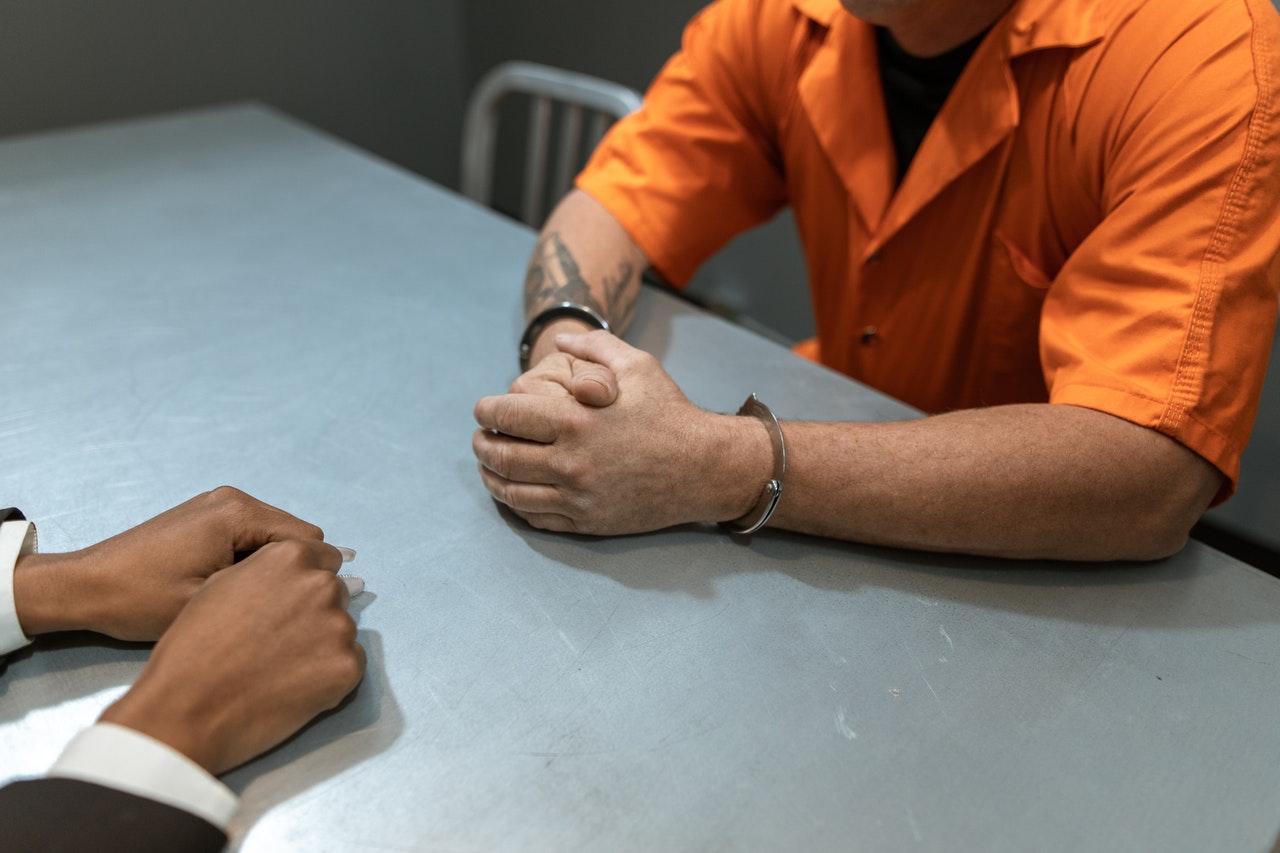 The right to have confidential conversations with an attorney in the English-based legal system dates back to at least 1577. In 1973’s United States v. Rosner, the U.S. Supreme Court maintained that government interfering in attorney-client communications is a violation of a person’s Sixth Amendment rights. Even in prison, the attorney-client privilege is supposed to be a bedrock principle of the American justice system. But in 2021, attorneys and activists are concerned that that right is being threatened in prison systems around the country.

Prison email and messaging services bake privilege-destroying agreements into their terms and conditions.

While there are some exceptions, attorney-client privilege generally applies to all communications between those two parties. That includes digital communications such as email or instant messaging. But when it comes to people in prison and their legal counsel, that isn’t always the case.

The BOP uses a system called TRULINCS that gives people in prison limited access to email. It is the only possible way for BOP residents to send or receive emails. Yet users must agree to allow the company and the prison to monitor their emails as part of TRULINCS’ terms and conditions of use.

State Departments of Corrections contract their email and messaging services through JPay. Content monitoring is also a part of JPay’s terms and conditions. These terms even have a specific warning not to use the system for legal communications. It says, “The Service should not be used by attorneys to communicate with incarcerated individuals as the content of your email will not be treated as privileged and confidential.”

Phone calls are also supposed to be confidential, but are often not.

Prison systems in the United States have also violated attorney-client privilege in phone calls between incarcerated people and their attorneys. Those actions are the subjects of multiple lawsuits.

In 2018, a federal judge granted class-action status to a lawsuit against CoreCivic, a private operator of the BOP facility Leavenworth Detention Center and Securus Technologies, Inc., the facility’s communications provider. Two attorneys with the Kansas Federal Public Defenders (KFPD) filed the suit. They discovered that the companies secretly recorded at least 1,338 calls between attorneys and clients between 2011 and 2013. The companies also shared some of these calls with federal prosecutors.

In 2020, CoreCivic agreed to pay $3.7 million to settle the suit. It did not, however, admit to any wrongdoing.

Another lawsuit filed against the Orange County Sheriff’s Department alleges similar violations. Both Sheriff Sandra Hutchens and GTL, the agency’s communications provider, have admitted wrongdoing. They acknowledged recording 1,079 calls to attorneys from Jan. 2015 through July 2018. According to the suit, officers accessed 58 of those calls on 87 occasions. However, the attorney who filed the suit believes the number of calls recorded may actually be “in the hundreds of thousands.”

David C. Fathi, director of the ACLU’s National Prison Project, said that “the law has been clear for decades” about attorney-client phone privilege, yet violations still occur.

“This kind of unlawful eavesdropping occurs with alarming frequency,” he said. “Whether it’s inadvertent or intentional, prisons and jails need to have robust protections in place to ensure that this kind of snooping doesn’t happen.”

Without the ability to communicate confidentially over phone or email, attorneys and their clients are left with the option of in-person consultations. But by design, prisons are often in rural areas.

The First Step Act did require the BOP to locate incarcerated people closer to their homes. But that provision only requires the bureau to house people within 500 driving miles of their home base. That means if someone in prison wanted to use a lawyer from their community, that attorney could end up driving eight to ten hours one way for a meeting. This presents serious logistical challenges both for attorneys and for the people who have to pay for their time.

Since the onset of the COVID-19 pandemic, in-person visitations have gone from difficult to impossible. Prison systems across the country suspended in-person visits in 2020. This left people in prison with no other way of contacting their attorneys other than phone, email or mail—which prisons also monitor.

A new bill in Congress could help address the issue.

Some lawmakers have attempted to make headway on the issue. In 2020, Rep. Hakeem Jefferies (D-NY), introduced H.B. 5546, also known as the “Effective Assistance of Counsel in the Digital Era Act.” The bill would require the BOP to obtain a warrant to read emails between attorneys and their incarcerated clients. While it passed the House, it never made it to the Republican-led Senate floor.

But Jeffries re-introduced the bill in February of 2021. Now labeled H.R. 546, the “Effective Assistance of Counsel in the Digital Era Act” has once again passed the House by a 414-11 margin. It will soon head to the Senate, where the Democratic party holds a slight majority.

Speaking about the bill earlier this year, Jeffries alluded to both the importance and the urgency of passing the bill.

“The time has arrived for us to address this egregious practice, lift up the presumption of innocence, facilitate due process and allow fundamental fairness to permeate all aspects of our judicial system,” he said.

Laws around attorney-client privilege have failed to keep up with technology, and that has allowed prisons to violate the Sixth Amendment Rights.

The introduction of electronic communications into prisons has certainly had its benefits. Systems like TRULINCS and JPay allow families and friends to communicate more easily with an incarcerated loved one. But they have also allowed state and federal governments to bend and break the Sixth Amendment rights of the people they house.

If enacted, H.R. 546 could provide meaningful legal protection to privileged communications. But, as multiple lawsuits have shown, the illegality of doing so has not stopped government agencies from interfering in these communications to this point.