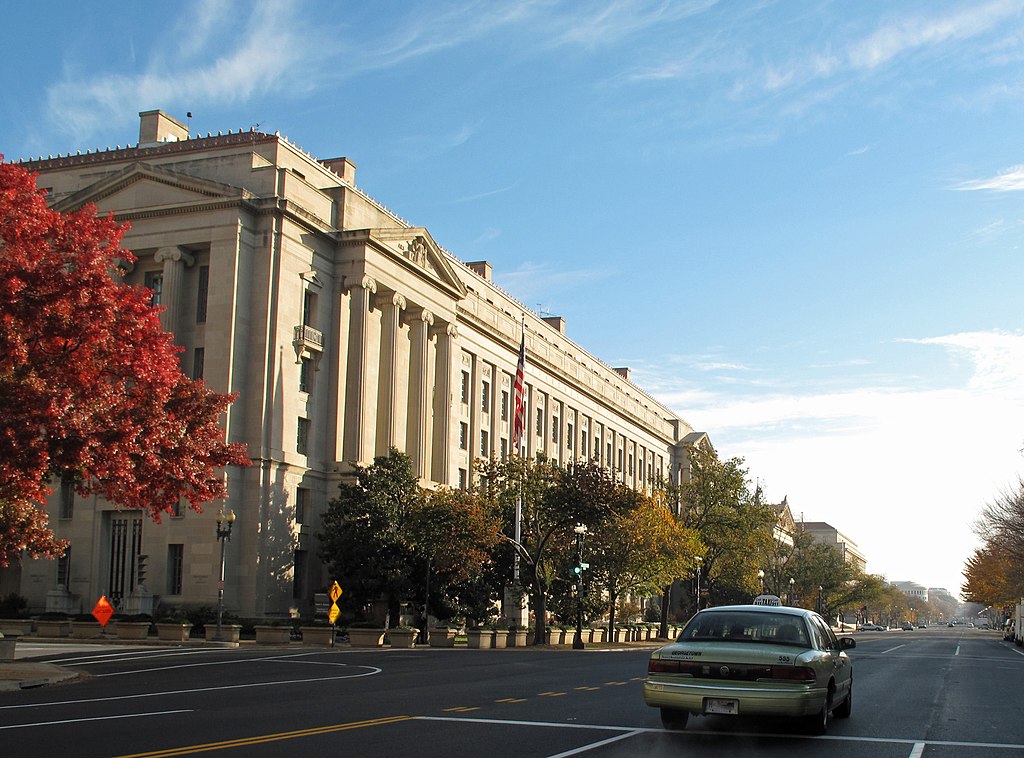 05 May The First Step Act Risk And Needs Assessment Explained

The First Step Act was praised as one of the most significant criminal justice reform measures in decades. As an example of bipartisanship in an era defined by the opposite, lawmakers from both sides of the aisle talked up the legislation as once-in-a-lifetime progress.

One of the most notable aspects of the First Step Act was the opportunity for incarcerated people to reduce their sentences. They could do so by participating in evidence-based recidivism reduction programs and productive activities.

This was a win-win for everyone. Incarcerated people would be released sooner, recidivism would go down and safety would go up. So, when former Attorney General William Barr released the risk and needs assessment in July 2019, incarcerated people, lawmakers and advocates were all eager to see the First Step Act do its job.

Former President Donald Trump signed the First Step Act into law on Dec. 21, 2018. From that date, Attorney General Barr had 210 days to develop and release a risk and needs assessment system under 18 U.S.C. § 3632. Attorney General Barr met that deadline on July 19, 2019, when his office took a self-labeled “big step” and released the Prisoner Assessment Tool Targeting Estimated Risk and Needs (“PATTERN”). “In crafting the System,” Attorney General Barr wrote at the time, “the Department worked to make the benefits of the FSA as widely available as possible without compromising predictive reliability.”

According to Attorney General Barr’s letter, “[t]he Department drew on the expertise of a wide range of stakeholders in developing PATTERN.” He claimed that the DOJ relied on leadership from the Bureau of Prisons, the Office of Probation and Pretrial Services, the National Institute of Justice and the National Institute of Corrections; an Independent Review Committee; experts, practitioners, and policymakers; the public; “and other stakeholders who engaged in this process.” The former Attorney General also thanked “the dedicated staff at the Department of Justice, who have worked tirelessly to faithfully implement the First Step Act.”

The release asserts that “[t]he PATTERN assessment tool achieves a high level of predictive performance and surpasses what is commonly found for risk and assessment tools for correctional populations in the United States.” According to the document, “[t]he PATTERN instrument makes great use of dynamic factors, enabling inmates to work to make behavior changes while in prison.”

The release of PATTERN came with high expectations. After all, the First Step Act’s risk and needs assessment is the key to unlocking (at least some) earned time credits for some incarcerated people. Expectations were especially high when it comes to the intake process, too. If incarcerated people know their risks and needs immediately, both they and BOP officials can do everything possible to address those risks and needs. Those efforts, in turn, would (hopefully) result in less recidivism and more meaningful reentry.

A Nov. 2019 memorandum received by Interrogating Justice from the BOP in response to an FOIA request gives us an idea.

According to the memo, it “provides information on how to add needs information to the risk and needs assessment process and refer inmates to appropriate areas.” It then identifies the following “need areas”:

In a general sense, these “needs” areas are adequate. But how does the BOP actually determine whether an incarcerated person has one of these “needs”? The answer to that question is a bit of a letdown.

Consider, for example, the “Anger/Hostility” need. To evaluate that need, BOP officials are instructed to “[r]eview the PSR Instant Offense & Criminal History.” Then the officials must ask the following question: “Are there convictions for Battery; Assault; Domestic Violence; Fighting; Threatening Assault; or Rape?” Officials are then instructed to “[i]nclude juvenile adjudications,” “[i]nclude charges or unverified offense behavior described in PSI,” “[i]nclude offense conduct associated with instant offense” and “not include instrumental threats of violence such as robbery or threatening violence to achieve a specific outcome[.]” “If Yes,” the memo says, “the inmate has an Anger need.”

The screening for the “Work” need is similar. Like with anger and hostility, the “Work Screen” instructions BOP officials to “[r]eview the PSR and any other available official documents to complete this form.” It then asks two questions: (1) “Is there evidence the inmate [has] been employed for at least one year in a legitimate job?” and (2) “Does the inmate have any certifications or credentials that would assist in obtaining a job?” “If the answer to either item is no,” the memo says, “the inmate has a vocational need.”

“If the answer is yes,” the memo states, “the inmate has a financial/poverty skills need.”

It’s hard to know what to take away from the DOJ’s Nov. 2019 memo. The Attorney General created PATTERN with the purported goal of making “the benefits of the FSA as widely available as possible….” These need screens included in the memo for “Anger/Hostility,” “Work” and “Financial/Poverty” needs could lead to that result.

If you have a small amount of unpaid child support, you have a “Financial/Poverty” need. If you’ve switched jobs too frequently, you have a “Work” need. And if you commit domestic violence or rape, you have an “Anger/Hostility” need.

But if you committed a white-collar crime, it’s unlikely that you’ll have an “Anger/Hostility” need. If you have undergraduate and graduate degrees or have worked in jobs for longer than one year, you won’t have a “Work” need either. And you also likely won’t have a “Financial/Poverty” need if you’ve been living paycheck to paycheck for years.

Whether this is a good thing really depends on who you are. For some, it might be a good thing because other people need the programming more than others. However, for others, these screening instructions leave much to be desired. And they also limit the opportunity of programming available to these same incarcerated people — they are the least likely to reoffend after release.

But, with the change in administrations in early 2021, justice advocates are likely looking for more.