Davis v Florida and the Right to Remain Silent 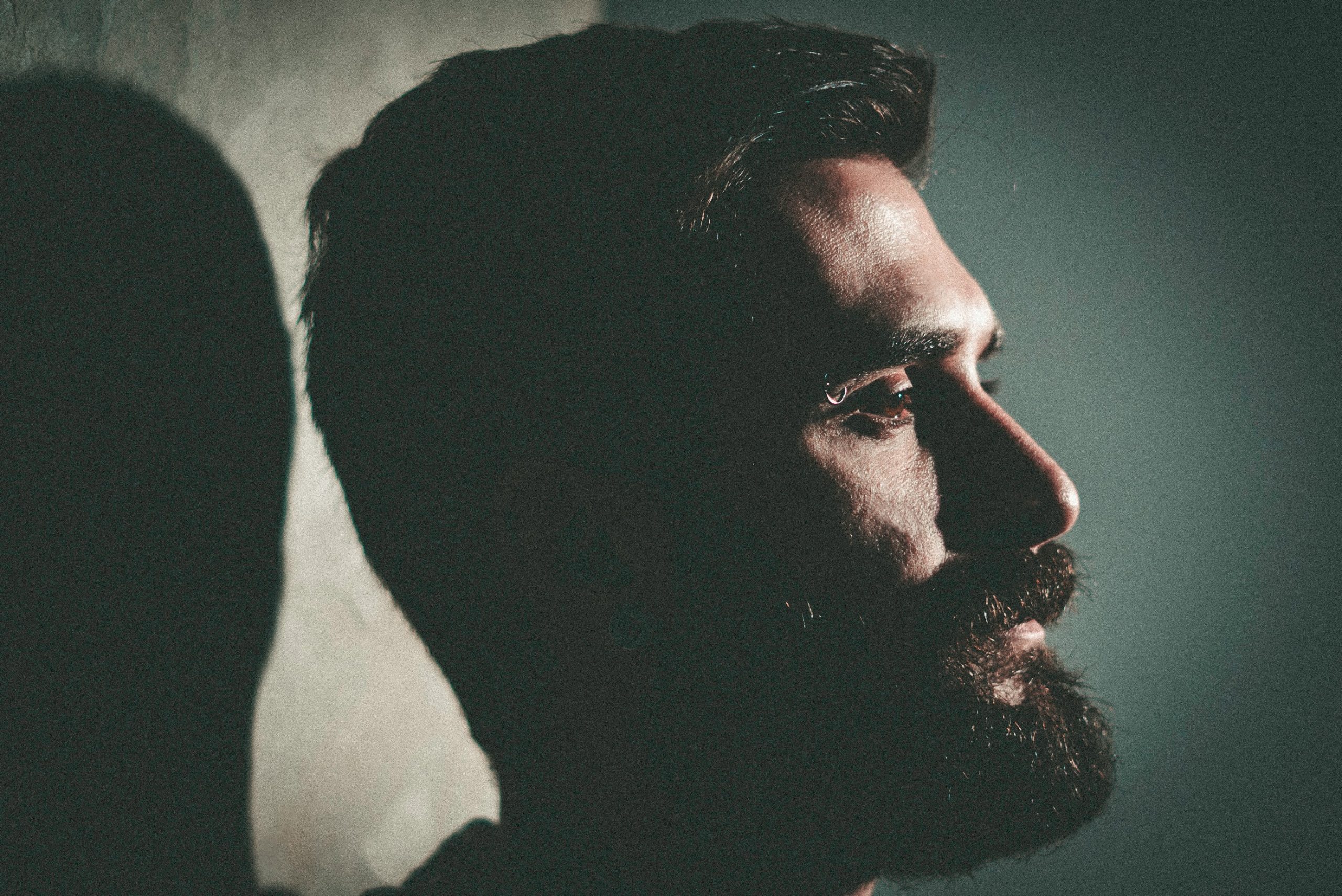 10 Dec Davis v Florida and the Right to Remain Silent

The Supreme Court of Florida recently issued its opinion in a case called Davis v State of Florida. In the case, the Supreme Court was asked to answer one specific question: “Does a trial court, when imposing a sentence on a defendant who has voluntarily chosen to allocute and maintain his innocence at the sentencing hearing, violate the defendant’s due process rights by considering the defendant’s failure to take responsibility for his actions?”

According to Florida’s highest court, the answer to this question is no. “We hold that when a defendant voluntarily chooses to allocute at a sentencing hearing, the sentencing court is permitted to consider the defendant’s freely offered statements, including those indicating a failure to accept responsibility.”

Many will tell you that the Supreme Court of Florida’s decision in Davis v Florida his huge. It means, they’ll say, that courts can use your decision to exercise your right to remain silent against you. You have the right to remain silent, this argument starts. So, courts can’t use your “failure to accept responsibility” against you. But that’s not necessarily what Davis v Florida stands for.

Defendants have the right to silence under the Fifth Amendment.

Most people in America are somewhat familiar with Miranda Rights. The very first thing officers say (or should say) when arresting someone is about their right to silence. “You have the right to remain silent,” police announce (or should announce). When police refer to the right to silence, they are referring to the Fifth Amendment’s protection against self-incrimination.

Under the Fifth Amendment, “No person … shall be compelled in any criminal case to be a witness against himself.” When people say, “I plead the fifth,” they are exercising their right to remain silent and refusing to incriminate themselves.

In most circumstances, police and prosecutors can’t use your decision to remain silent against you. For instance, a prosecutor can’t argue to a jury that an innocent person would have talked if you decline to speak to detectives during an investigation.

In Davis v Florida, the Supreme Court of Florida was tasked with addressing the bounds of those constitutional protections. Specifically, it sought to decide “whether a trial court’s consideration of failure to take responsibility during a sentencing proceeding necessarily violates a defendant’s due process rights.” According to the Supreme Court, it does not.

“Whether a defendant says nothing at sentencing or takes full responsibility and is able to show that he is a pillar of the community,” the Supreme Court majority wrote, “a judge retains the discretion to impose the maximum sentence.” So, the logic goes, regardless of the judge’s reasoning, a statutory-maximum sentence is still permitted.

The key to this ruling is that it refers only to those statements given during allocution.

The implications of Davis v Florida could be negative. But the impact of the decision might not be as far-reaching as some may make it seem. The Supreme Court’s decision only touches those statements offered during allocution.

Allocution refers to a specific exchange between the judge and defendant during sentencing. The judge will ask if the defendant wishes to say anything before the judge issues a sentence. Defendants can refuse to respond or make an appeal for a lesser sentence. They can also assert the innocence or even apologize for their actions.

“And because Davis waived the right to maintain his silence,” the Supreme Court of Florida continued, “the trial court did not violate Davis’s right to due process by considering the words that Davis voluntarily offered in imposing a sentence.” “This is true even if the words are detrimental to the defendant,” the Court said.

Because this decision does not extend to statements made during arrest or interrogation, the consequences won’t reach too far. Exercising your right to remain silent during those stages remains just as important as it has always been. Remaining silent during sentencing remains an option as well. But Davis v Florida‘s endorsement of trial court’s using allocutions against you may well thwart allocutions into the future.

There is still trouble with remorse and the Fifth Amendment after Davis.

Justice Ricky Polston co-authored a dissent with Justice Jorge Labarga. In that dissent, they highlight the problems inherent with the majority’s decision in Davis v State. As they explain, “[s]howing remorse is admitting you did something wrong — an admission of guilt. And increasing a defendant’s sentence based on the failure to show remorse is punishing a defendant for failing to admit guilt.”

It’s hard to disagree with the dissenting justices in this regard. Even the majority opinion used Davis’s silence — what he didn’t say — against him. “[H]e certainly could have allocated without voicing his disagreement with the verdict,” they wrote, emphasizing the fact that Davis apparently “blam[ed] the driver, the police, his lawyer, and the trial court for his conviction….”

The justices also said “[h]e could have asked for leniency without admitting guilt” or “could have provided the judge with reasons to impose a sentence less than the maximum besides his claimed innocence.” Ultimately, those justices faulted Davis for choosing “to make a lengthy statement claiming innocence, denying responsibility, and placing blame for his conviction on the alleged misconduct of others.”

Additionally, although not discussed by the majority, it’s also worth emphasizing that wrongful convictions do exist. In some cases, defendants spend years in prison for crimes they didn’t commit. But, in Florida, if a defendant maintains their innocence during an allocution at sentencing, the court now has the power to hold that against them. On the other hand, if they express remorse or accept responsibility for something they didn’t do, they lose that way, too. Appellate courts will undoubtedly emphasize that in subsequent post-conviction hearings.

If it sounds like a stuck-between-a-rock-and-a-hard-place conundrum, that’s probably because it is.